Winter aid from the Spanish government

Many of us go to Spain to seek warmth in the winter. Learn about how the Spanish government is assisting people with the cost of living this winter.

As the winter sets in across Europe, many are concerned about the cost of keeping warm. In past years, many retirees have sought warmth and relaxation in parts of Spain during the winter months. Benidorm on the Costa Blanca has been a favourite spot for winter sun and sea. Many hotels offer attractive full and half board rates and there is plenty to keep you occupied during your stay.

Heating costs are rising everywhere thanks to the war in Ukraine and Russia’s grip on gas supplies. But the Spanish government have put into place measures which are helping individuals and businesses to survive.

In Spain, in November, inflation rose to 6.8%. The UK’s rose to 10%. British retirees in Spain still get the UK triple lock, so their pension rises by 10% plus. This, combined with Spanish inflation being at 6.8% means that British retirees will be extra comfortable in Spain.

What help is currently available in Spain? 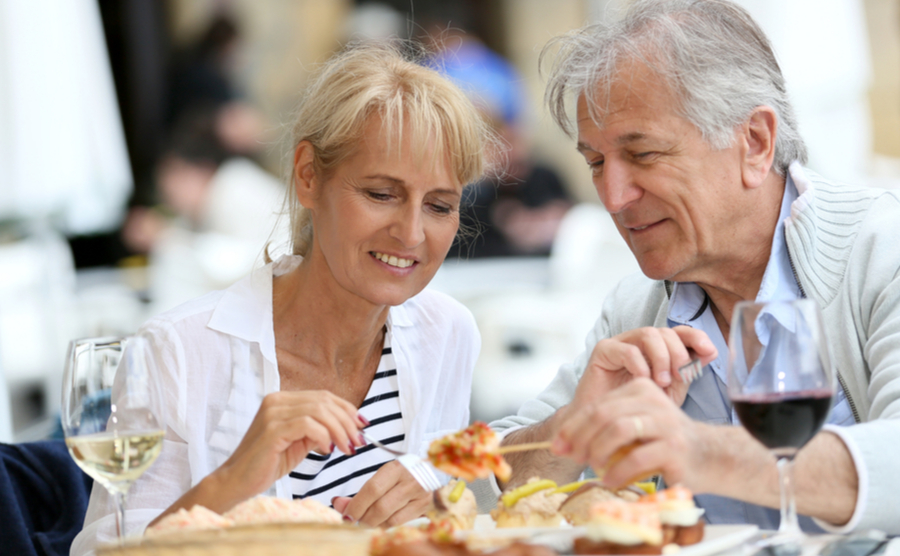 Are you thinking of spending your winters in Spain?

More Energy Security Plan (+SE) which was announced in early November contains 73 proposed ways to secure energy and these are placed into 6 different groupings.

One of the most welcomed measures is the promotion of solar panels (which was removed by the previous government). There is now a grant available for homeowners wishing to invest in them. Similar measures apply to energy communities and self consumption plus fast tracking renewable sources of energy.

For those with low incomes, a voucher scheme is in place and there is a cap on the price of gas. Industry and agriculture are being supported financially.

What can citizens do to reduce energy consumption?

Using the oven less, making sure your washing machine and dishwasher are full before switching them on, and drying clothes outside rather than in a dryer are all simple things the individual can do.

Where to go for winter warmth 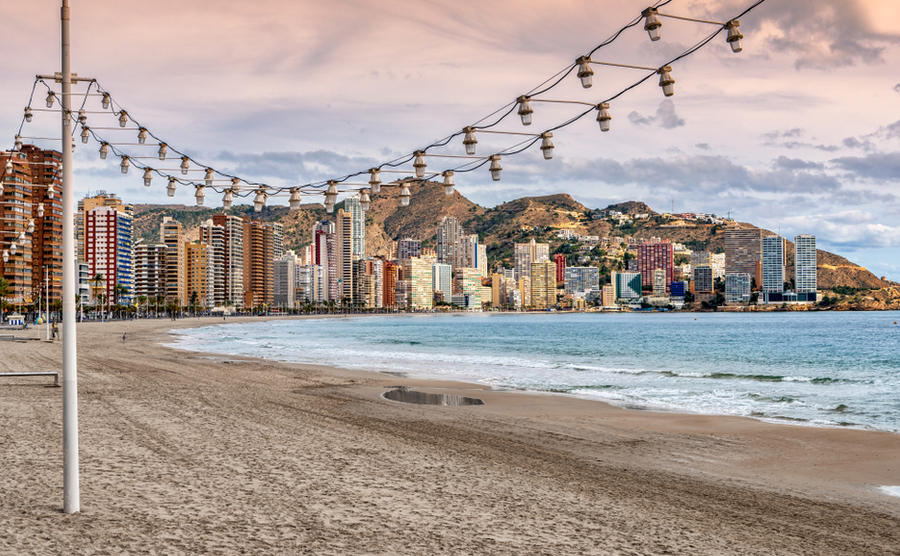 Benidorm is still beautiful on a cloudy day.

Benidorm is a popular place for spending the winter owing to its microclimate and particularly warm weather with temperatures often at 20° during the day. 58 km to the south is the Alicante – Elche airport.

The beach is an obvious attraction but you can also enjoy hiking, horse riding and visiting nearby towns and villages. Water sports are also in full swing, kayaking, jet skiing and water skiing. For culture vultures, many museums are open not only in Benidorm itself but in local towns such as Alicante and Elche. Christmas is a particularly happy time with lots of cabarets, banquets and gourmet food. Most bars and cafés are open in winter as are many restaurants for all budgets.

Málaga on the Costa del Sol is also an excellent choice for winter warmth as it is a city that stays open all year. 20° in November is not unusual nor is 17° in December. The airport is just under 11 km from the city centre.

The beautiful old town and cathedral offer pretty winding streets to wander through and with the myriad of bars, tapas bars and cafés, a glass of wine or a beer is never far away. It is also less crowded and rates for hotels and apartments are cheaper than in summer. The restaurants in Málaga are renowned for good cuisine and again you can find a variety of prices and dishes. Jazz, art and museums are also on offer and the theatre has many performances of dance and music.

Probably the most sought after island for winter sunshine is Tenerife in the Canary Islands. To the south you could be enjoying temperatures up to 26° and a warm 23° in the north. There 2 airports, Tenerife north and Tenerife South.

Water sports of all kinds are available, especially wind surfing in El Medano. For walkers there are numerous trails that crisscross the island and some don’t require climbing at all. You can take boat trips to the other islands or go whale and dolphin watching. If it should rain, get a ticket for the Symphony Orchestra of Tenerife based in Santa Cruz. In good weather you can explore the volcanos and lava fields or visit the botanical gardens. The local cuisine, especially the papas arrugadas which are small potatoes, allowed to dry after boiling which shrivel and are then topped with a fine salt crust. 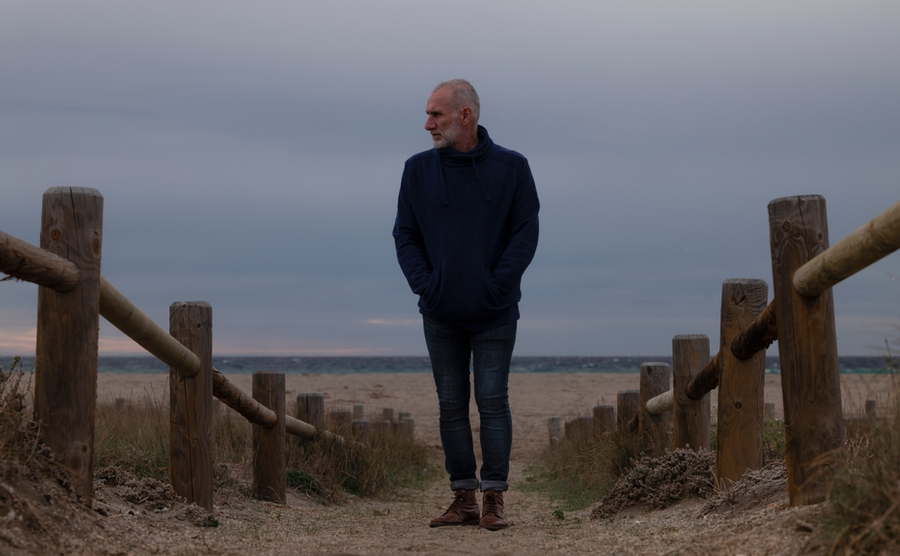 The white sands of Cartagena in the province of Almeria is an ancient port where winter average temperatures are 20°. It is a 26 minute drive from Covera airport.

The beach is particularly attractive and for people who like history there is a wonderful Roman amphitheatre in the city. Golfers won’t be disappointed either as there are 4 nearby golf courses to explore. Walking, hiking, horse riding and tennis are all available and the shops and markets are open all year round. The local tapas are famous and you could take a tapas tour to discover the many varieties on offer. Seafood restaurants are very popular but also you will find other cuisines such as Japanese and Moroccan, French and Italian.

There are many other options in Spain if you are looking to get away from a cold climate and head towards warmer, sunnier days over the winter months. Look at the towns of Murica, Estepona, Almeria and the smaller towns north of Benidorm. Prices are favourable in winter, most towns are “open for business” and it could well be less expensive than staying home and heating your house or apartment.

If you would like to see some properties located in the winter sun, check out our article.