Tenerife: A home for adventure-seekers

Lovers of warmth, lovers of thrill, lovers of beaches – your new home is beckoning. Tenerife, the largest and most populous Canary Island, is a destination that boasts of excitement all year round.

There’s so much in Tenerife to adore

Tenerife is the perfect home for outsdoorsy types looking for their move overseas to be a new lease of life. From glorious weather to water sports to impressive landscapes, we’ll explore all that there is to draw you in to Tenerife.

Walkers and nature enthusiasts, why not have the highest peak in Spain be your go-to location for a leg stretch? 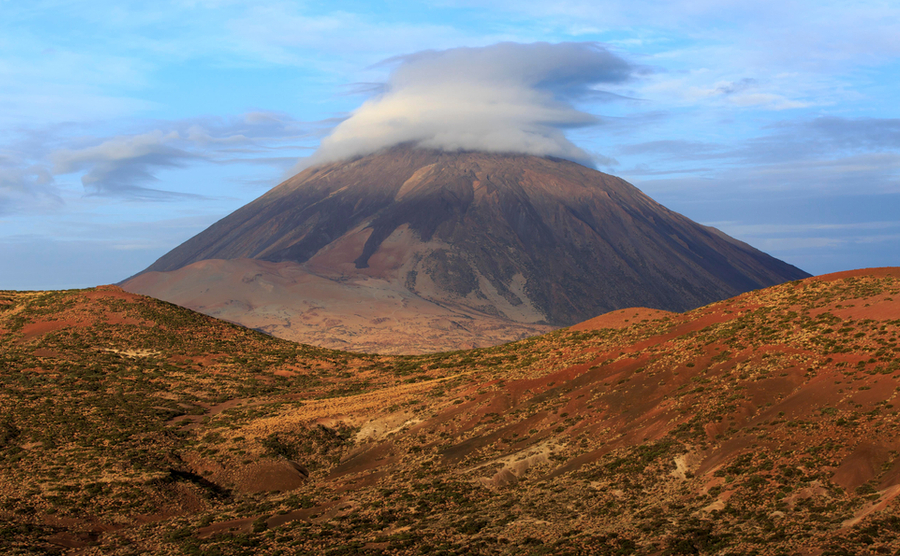 Visually, Tenerife is a never-ending treat. Most famously, it is home to the Teide, the highest peak in Spain and a world heritage site. The Teide volcano is 3,715 metres tall. It offers generous views of lava cones, flows, and rocks. Impressively, some of the fauna and flora in the Teide National Park are exclusive to the area.

Excitingly, in six hours, you can actually climb the Teide.

So, walkers and nature enthusiasts, who have trailed the same trail in the UK over and over – why not mix it up completely and have the highest peak in Spain be your go-to location for a leg stretch?

Find homes in Tenerife via our property portal. 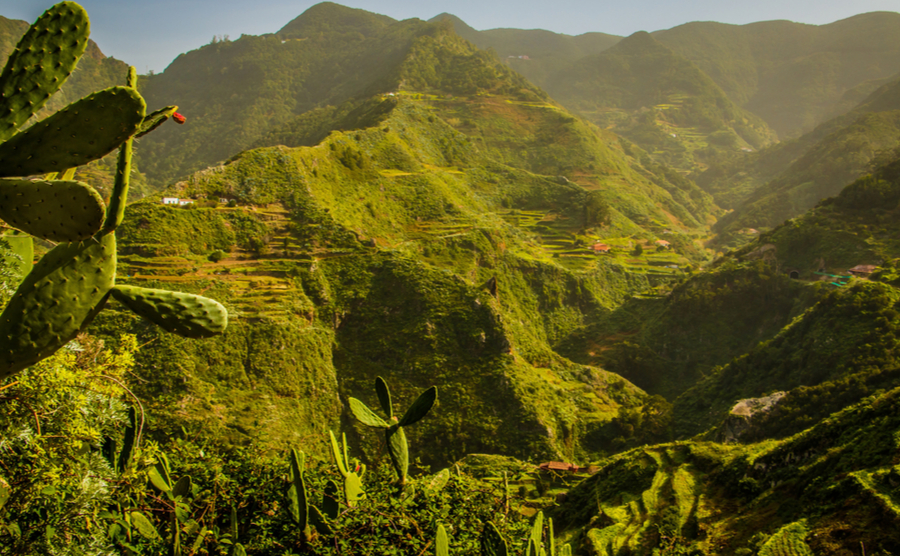 Tenerife’s offers of visual delights are not limited to the Teide. Discover the UNSECO Biosphere Reserve of Anaga Rural Park. It encompasses the largest Laurel Forest. It was formed by a volcanic eruption 7 to 9 million years ago, making it the oldest part of Tenerife. Anaga Rural Park is worth more than a day trip – or even a couple of visits in a holiday – for there is so much to see and do. There, you can hike through subtropical forests, swim in natural pools, and visit caves. Biologists and photographers, aren’t you fascinated?

Stargazers, it’s rare that there’s a location that is specifically for you. With pollution so present in many of our skies, it can be hard to find a spot. But Tenerife is known for its clear skies and there’s an abundance of star-gazing tours. But if you are already comfortable with a telescope, then Tenerife could be the ideal place for you to explore that interest further, uninterrupted by polluted skies.

The fabulous weather means that you get to take advantage of all that Tenerife has to offer all-year round. 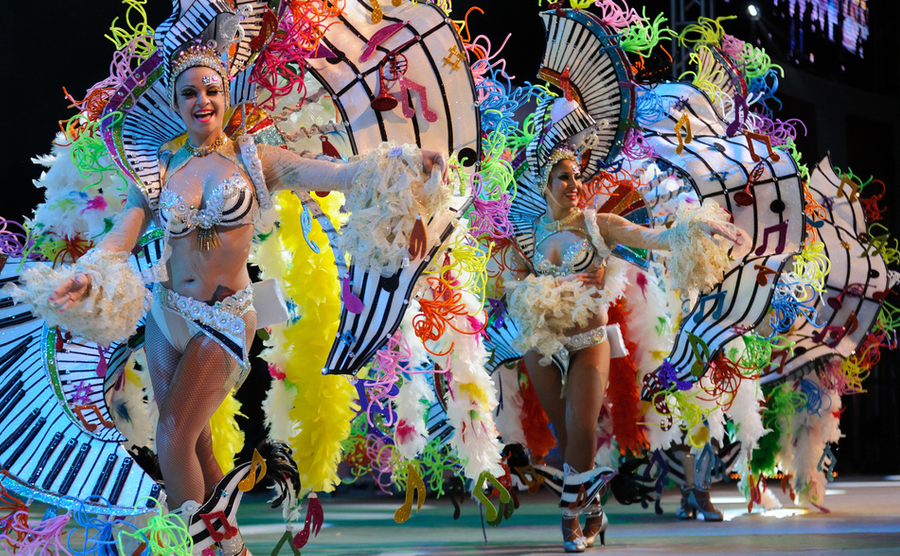 You can also wile away your days in La Laguna. The old town is a UNSECO world heritage site. It was the first city established in the Canary Islands, with architecture dating back to the 15th century. In the new town, you can find plenty of bars, restaurants, and shops.

The capital of Tenerife, Santa de Cruz is a lively city. It is known for its annual carnival: a fifteen-day spectacular of joy with parades, a Carnival Queen, and live music galore. Outside of the carnival, Santa de Cruz is bustling, modern city with all you could need and want to fill your time. 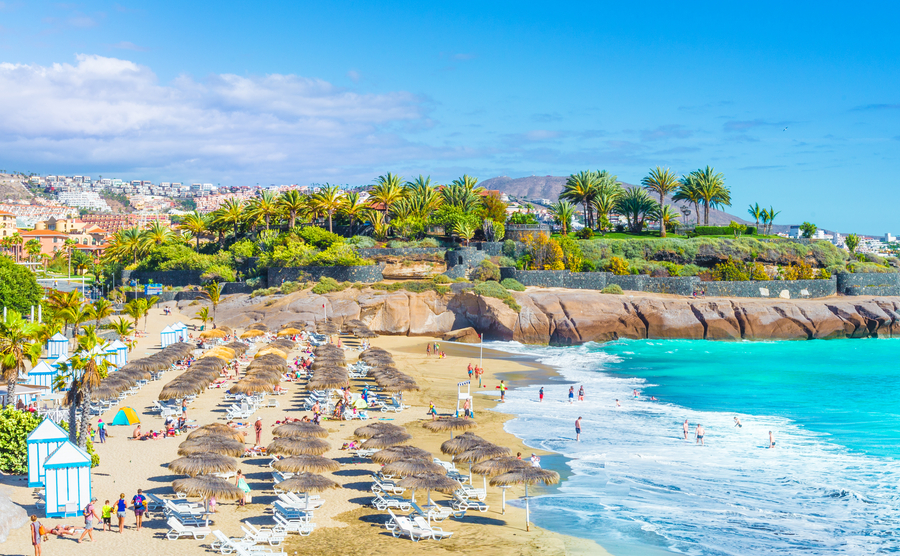 Tenerife is home to gorgeous beaches. Beaches gorgeous enough to make you want to move there, even without the added lure of volcanos and vibrant cities. Many beaches in Tenerife are geared towards tourists. So, you’ll have plenty of restaurants, ice creams, and lifeguards on duty. Furthermore, Tenerife offers action-packed time in the water. You can go on the lookout for whales and dolphins, scuba-dive, snorkel with turtles, surf, kayak, and more. Tenerife is really the best place for people who like to be on the move. People who are curious. People who like to feel their heart thumping excitedly. 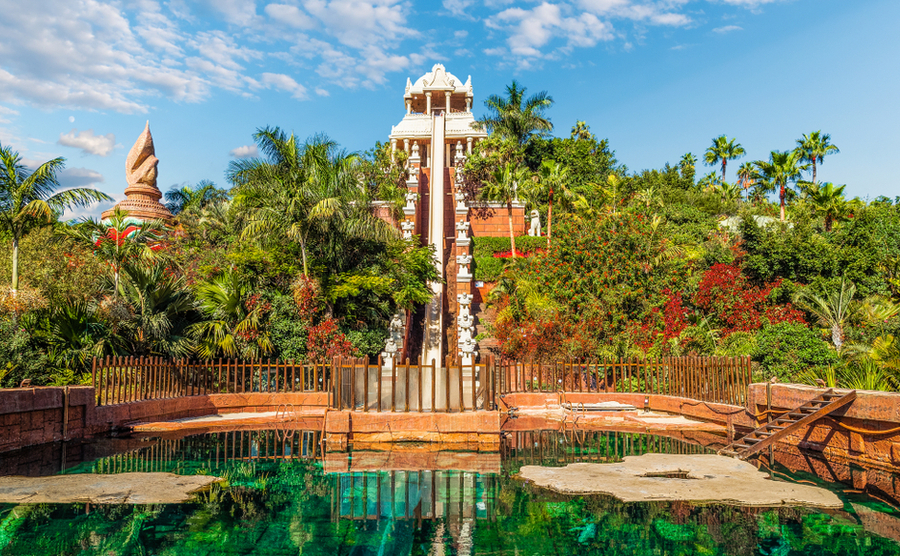 Tenerife is a wonderful place to be a child in!

Maybe you are moving to Tenerife as a family. Or you are looking for an action-packed retirement and are hoping that the grandkids will happily join you over half term. As well as being able to offer kids warm, fun filled days at the beach and in nature parks (hey, you may even be able to tear your child away from their screen with walking up a volcano), there are amusement parks too. There’s Siam Park, a popular water park; Aqualand; Loro Parque, a world-famous animal adventure park; and the Submarine Safari. 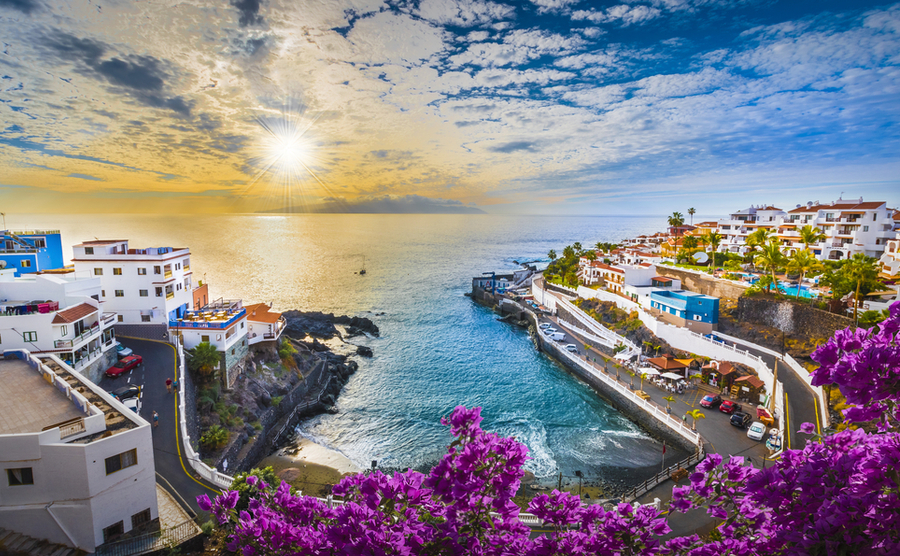 A place of visual delights!

Perhaps the greatest thing about Tenerife is the weather. Lots of places around the world have amusement parks to keep your kids endlessly entertained. Lots of places have a plethora of nature to observe and enjoy. Although, it could be said that Tenerife has an enviable combination of things to experience.

However, many locations have the drawback of seasonal changes really altering how much you can appreciate the place. The UK, for example, has so much nature and history to see – but for so many months of the year, exploring means getting rained on and feeling cold. It can be off-putting.

The coldest and wettest month is January, with an average daily maximum of 21 degrees. It sees around 41mm of rainfall. But this rain tends to appear in short bursts, enabling you to glow in sunny, dry days most of the time. Rain is most likely from November to February.

By April, temperatures climb to the mid-twenties and steadily increase, peaking in August, at 30 degrees.

Weather is different in the north and the south. With the north experiencing wetter, potentially cooler temperatures – but still, far warmer than the UK and other parts of Spain!

One thing to be aware of are “calmia” – these are dust storms that come from the Sahara. During these times, it is best to stay indoors.

This fabulous weather means that you get to take advantage of all that Tenerife has to offer all-year round.

Plus, if you are thinking of renting your property out as a holiday home, Tenerife is a great place to do that. You can rent out during August, the peak holiday season. And then enjoy your property for the other eleven months of the year, in weather that is mostly marginally cooler than the peak season. It is such a great set-up, it sounds like a trick – honestly, it’s not. 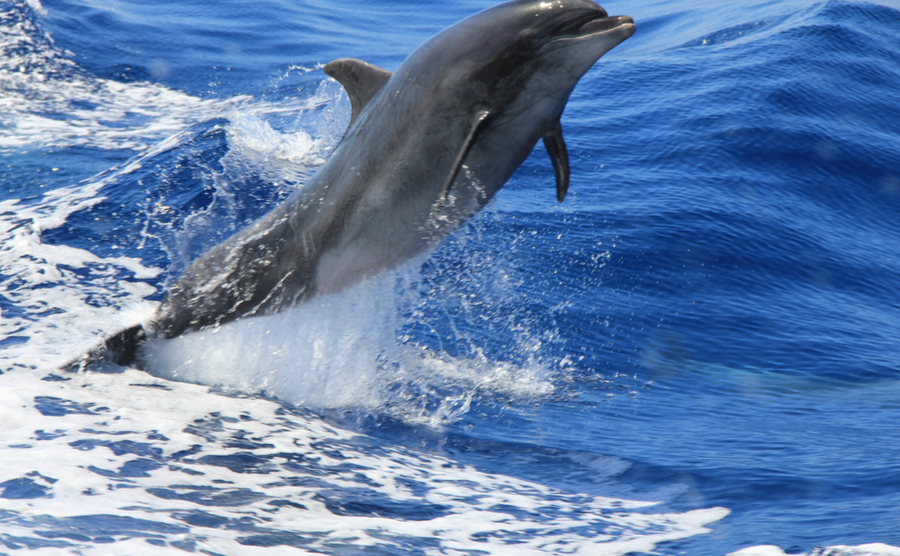 Move to Tenerife & befriend the dolphins.

Second to the weather, the greatest benefit of Tenerife is its distance from the UK. For other locations that offer all the all-year round pleasant climate and advantages of Tenerife, you’d have to look outside of Europe. But you may not feel comfortable doing that. Tenerife is a fantastic option for people who want to be able to pop back to the UK with ease. Flight time is between four and five hours. Flights from major UK airports to Tenerife are daily, even during the off season. Although, prices really do change when you chose to fly at popular times.

I’m not sure which part exactly had you – it might’ve been the water sports, Santa de Cruz, the scenery –you’ve fallen for Tenerife. But how much exactly would it cost to call home?

In our property portal, we have over 400 homes to-be in Tenerife. Recently, I wrote an article on 10 homes that benefit from the winter sun, it features properties in Tenerife and the other Canary Islands – ready to whet your appetite.

If it’s just one or two of you looking to make the move, then your starting price for a one-bedroom apartment would be about €150,000. This price would grant you access to a communal swimming pool and enable you to be walking distance from the beach.

Alternatively, if you are looking for a property that your whole family could move into, then the starting figure for a four-bedroom would be just under €300,000.