Why not buy a home near a Spanish ski resort?

Spain isn’t just a brilliant country to live in during the summer. Make the most of your winters in Spain by choosing a property near the slopes.

All too often, we think of Spain as a summer location alone. We go to Spain to sunbathe. We buy a house in Spain to up our dose of sun, in the hope that our suntan might actually last, rather than disappear as soon as we touch down in the UK. But there are winter adventures to be had in Spain too.

But I go to Switzerland and France for skiing…

Okay, so Spain isn’t as famous for skiing as some of its neighbours. But that doesn’t mean it isn’t worth a glide. And here’s a secret: one benefit of being a lesser-known skiing destination it is often cheaper than its more celebrated counterparts.

After Switzerland, Spain is the most mountainous country in Europe, so maybe it really is worth a glide.

If you are considering purchasing a property in Spain, the thing stopping you might be that you feel your new home will only be used in the summer, the spring, and maybe a little in the autumn. But in the winter? Will there even be much point to having a Spanish property in the winter?

Well, first off, during the winter, your Spanish home will still be warmer and see more sun than your home in the UK. I’d still rather feel the smaller bite of Spain’s winter than ours.

If you want to know more about making use of your overseas property all-year-round, we’ve got this handy article.

Moreover, having a Spanish property that is near enough to a fantastic skiing destination will give you a fun way to enjoy the winter.

So, let’s find the best places to pop your skis on in Spain… 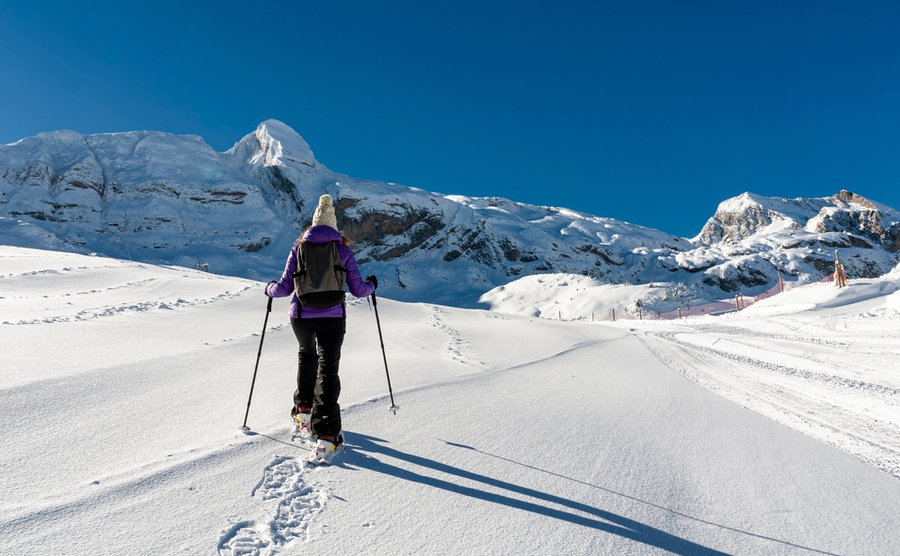 Forming a natural border with the rest of Europe, the Pyrenees stretches more than 400 kilometres between Navarre, Aragon, and Catalonia. It is impressive to behold. For skiing, there are plenty of options. The most top-class is Baqueria/Beret, it boasts of 170km of track, 1,110 of vertical drop, and with an expansive gastronomy of 25 bars and restaurants for a well-deserved post-ski feast. Other remarkable resorts include Formigal, Molina/Masella, and one of the earliest skiing resorts in all of Spain, Candanchu.

In the summer, you can take advantage of this beautiful area by hiking. You can even hop over to France if you so fancy.

The Pyrenees is surrounded by beautiful villages and small towns, many of which you will find included on Spain’s Most Beautiful Villages list. But if you would rather live in a major city, then dependent on which slopes you choose, Barcelona is a few hours’ drive away. 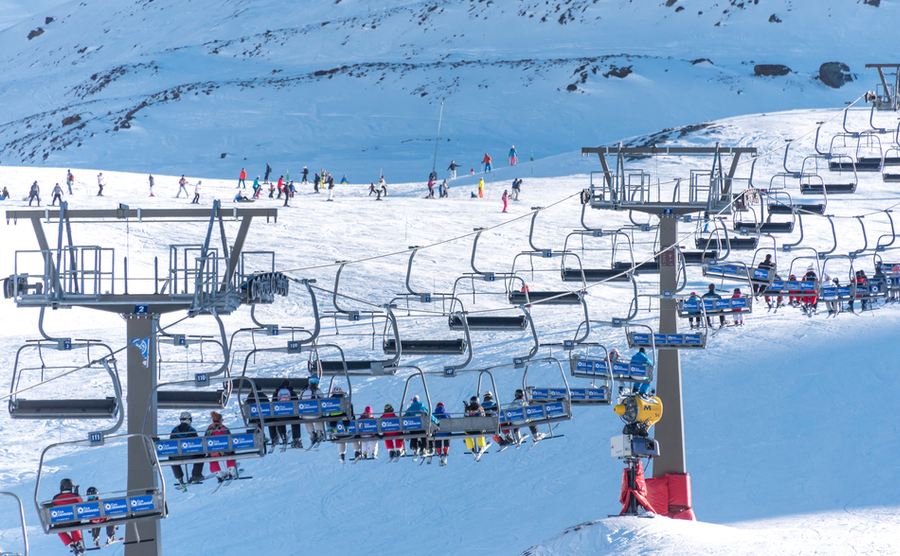 Sierra Nevada is Europe’s most southern mountain range. Home to the highest peak in continental Spain, Mulhacén, which is 3,479 metres above sea level. It is closest to Granada, which incidentally was voted the most budget-friendly destination in Europe 2022. Typically, the season starts in November/December and finishes in April.

Being in the south, this is a great location for making the most of your property whatever the season. It is even possible to ski in the morning and hit the beach in the afternoon.

Yes – you can ski near the Spanish capital! The largest ski and most well-known resort is Valdesquí. Although the resort is mostly favoured by beginners and intermediates and doesn’t compete with the likes of Baqueria/Beret, it is still a wonderful addition to an already exciting area. Additionally, you can go for an indoor ski Snow Zone in the shopping centre.