Where are the most beautiful villages in Spain?

The Association of the Most Beautiful Villages in Spain invited the Catalan village of Siurana to join them, but they refused. We ask, where are the villages (and small towns) that are already included on Spain’s most beautiful list? 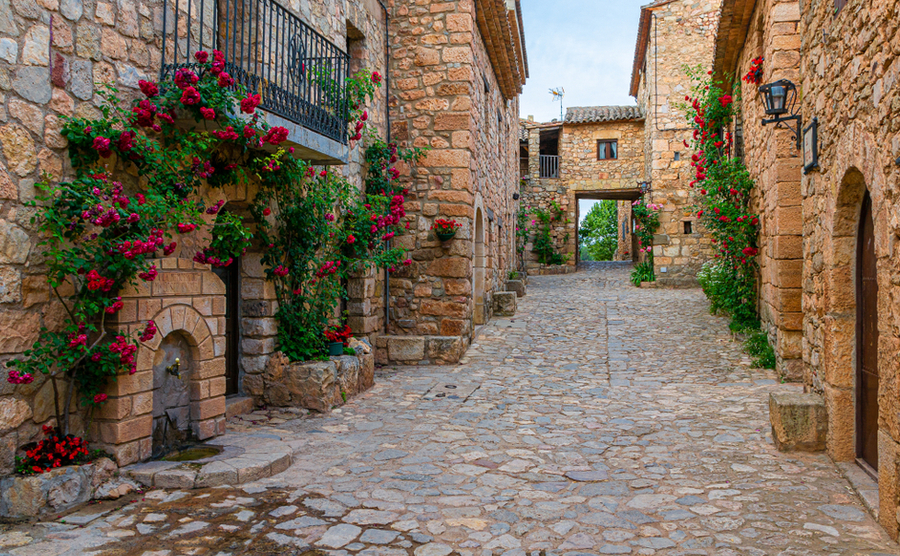 Recently, the Catalan village of Siurana refused to join Spain’s list of most beautiful villages. The beautiful village – though it resists that label in any official capacity – is perched on a mountain summit, offering a plethora of views.

Siurana has a history of fighting off invaders. It was the last Muslim stronghold in Catalonia against the Christians in the 12thcentury. Today, the village of just 27 inhabitants, is similarly resolute. They have refused to be included on the most beautiful list because they do not want the influx of tourism that it will inevitably bring. Indeed, they felt that tourism might encroach on their beauty, as the park would end up filled with cars to accommodate more people.

The Association of the Most Beautiful Villages in Spain is a private organisation. But it is supported by the central government and provincial authorities. They said that had never had a refusal before. Currently, there are 105 villages on the list. Out of those villages that apply, one in four are successful. A place on the list sees the village given an annual payment of €1,000 for publicity and potential improvements to the area.

There is speculation that as the mayor is a member of the Catalan separatist party, he did not want Siurana to be counted alongside the most beautiful Spanish villages.

As it beautiful as it may be, Siurana isn’t too keen on visitors. So, where are the most beautiful (and welcoming) villages in Spain?

The Association of the Most Beautiful Villages

To achieve the status of the “Most Beautiful Village”, a village (or small town) must fulfil a number of criteria. 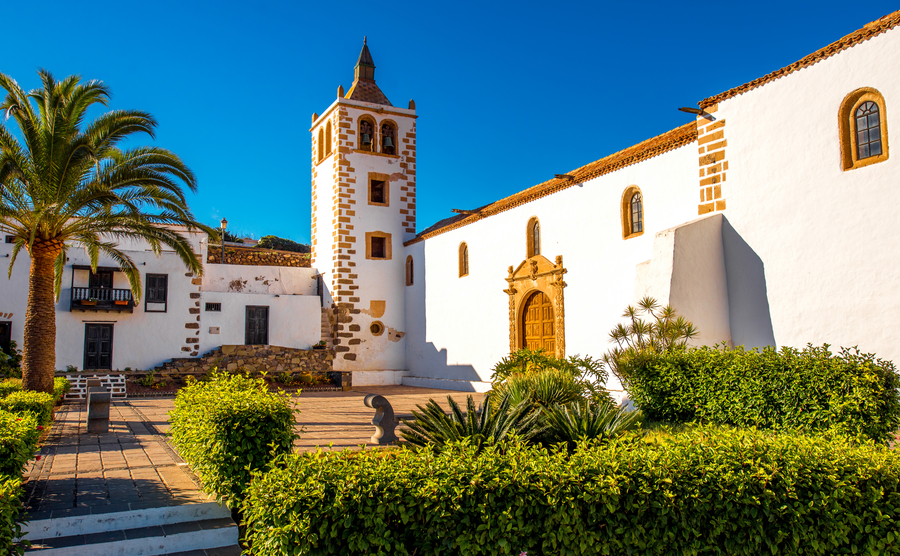 A historically fascinating spot, Betancuria was the first city to be founded in the Canary Islands, and it served as the capital until 1834. It owes its name to French conqueror Jean de Bethencourt. Additionally, it is home to the first cathedral of the Canary Islands, the Church of Saint Maria, built in a Norman-Gothic style. Today, it is dependent on tourists, visiting to take in its historic, visually stunning, white-washed buildings and cobbled streets. The village is guarded by two statues of the ancient kings, Guise and Ayose. Nearby, there is the viewpoint Mirador Morro Velosa. 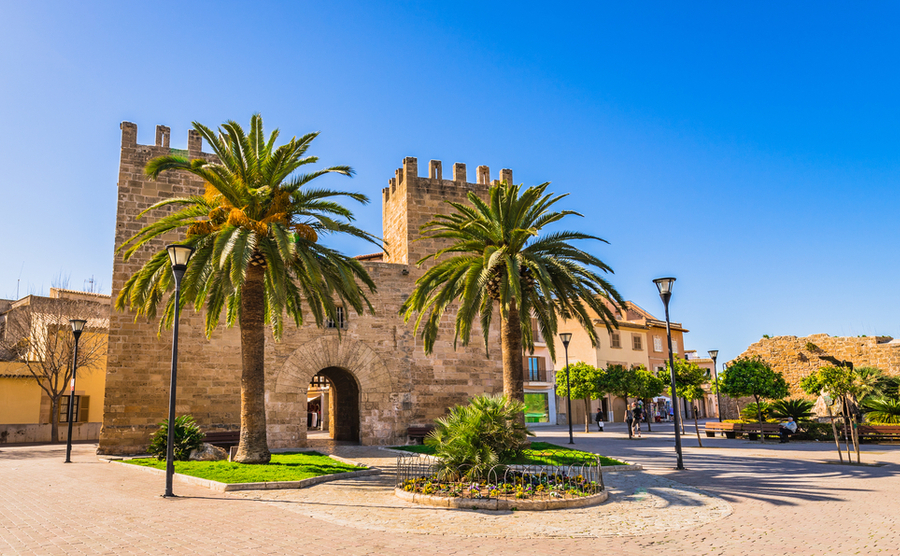 Looking for a side to Mallorca you haven’t seen before? Visit Alcudia.

Alcudia is located in the northeast of Mallorca, just a few kilometres inland from the bustling beach of Port d’Alcudia. It is home to the historic remains of the Roman city of Polentia, and it contains architecture from the medieval and the Renaissance period. Accustomed to tourists, Alcudia is filled with boutique hotels and restaurants. 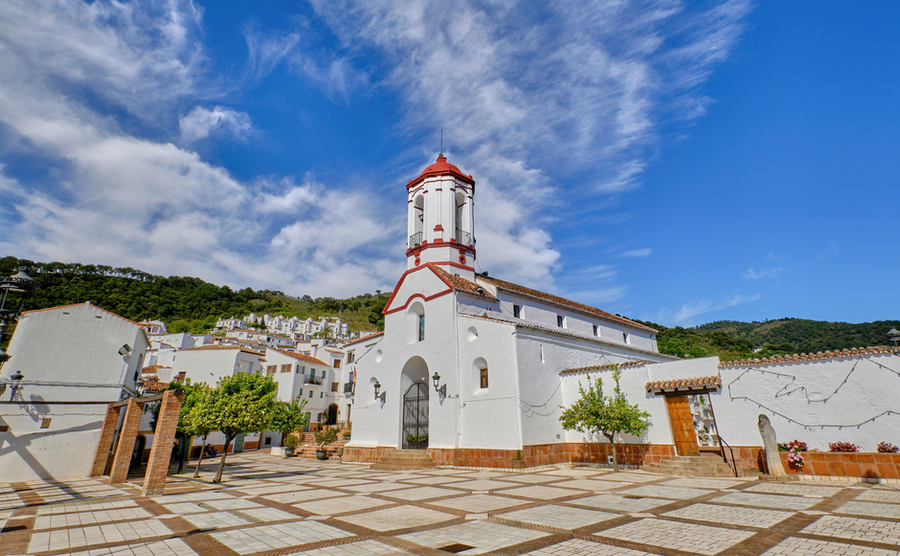 With its Arabic heritage, Genalguacil was known as “the garden of the vizier”. Its historic centre is formed by white-washed low houses, with the highlight being the church of San Pedro de Verona, which has a memorable octagonal tower. Genalguacil is an artist’s town. There, you will find the Museum of Contemporary Art and an art festival hosted throughout August. 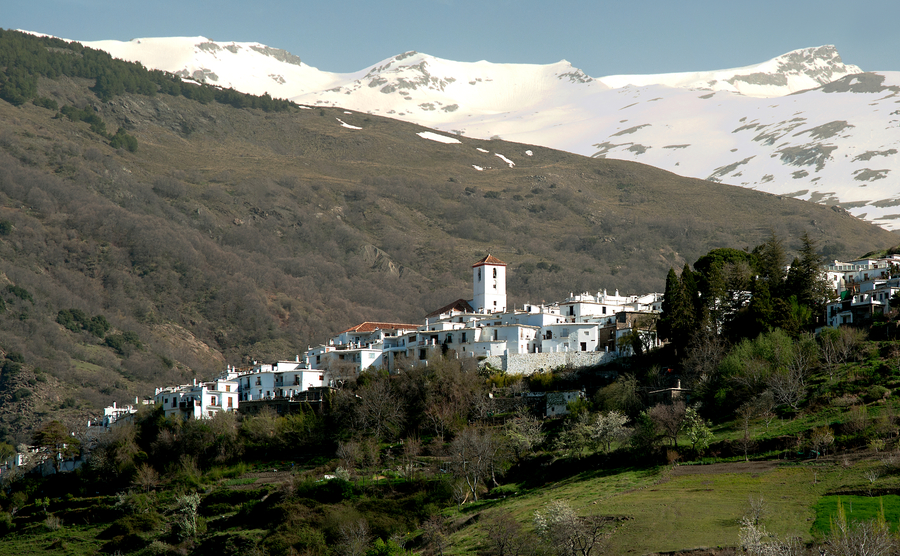 Capileira and its magnificent mountain views.

Excitingly, Capileira is the highest and most northernly of three villages in the gorge of the Poqueira river in the La Alpujarra district. It is the highest village that public traffic can reach, making it the literal end of the road. It is a hotspot for walkers. From there, you can reach the mountains, particularly Mulhacen, a two-day climb from Capileira. You can except views of snow-capped mountains in the winter and gorges over-flowing with greenery in the summer. 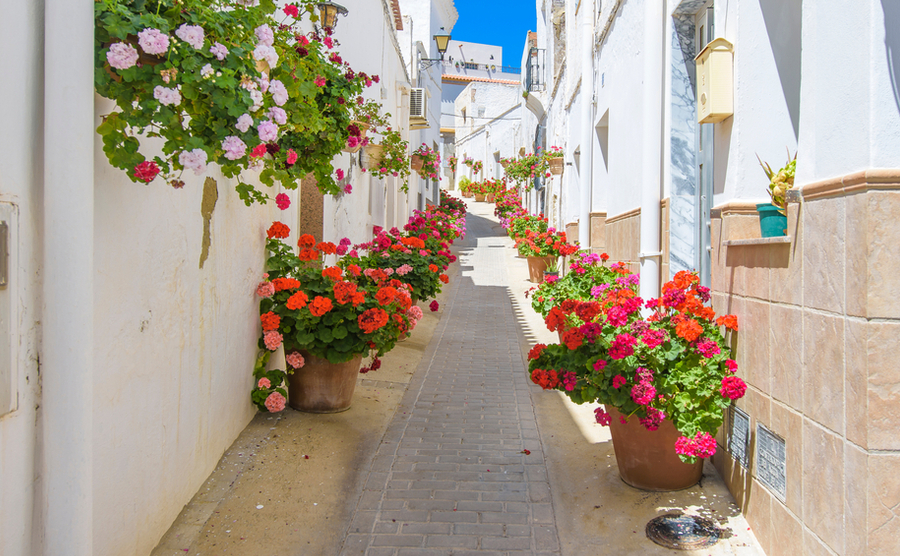 White gleaming buildings catch your eye in this mountainside village. The streets, down to each flowerpot, have been meticulously cared for and maintained. 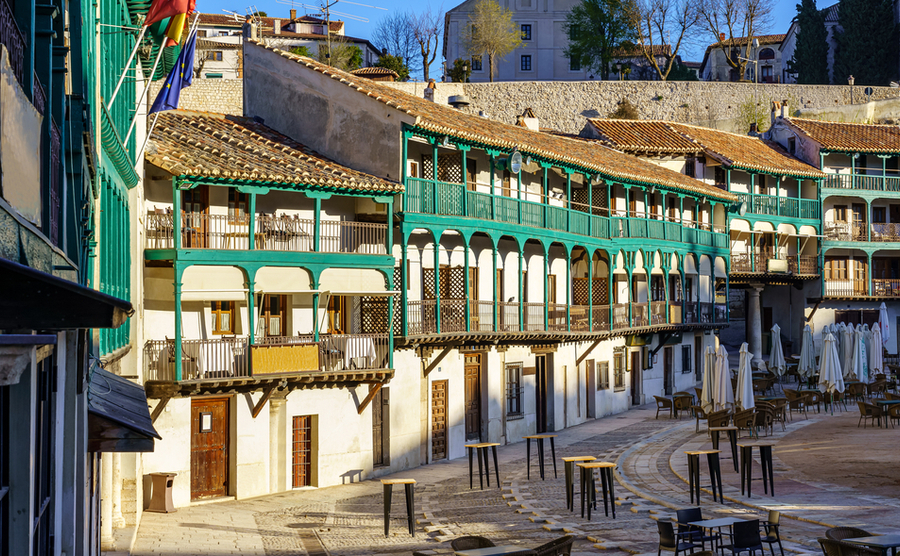 Less tiny and remote than some of the other villages listed here, despite being located just 50km from the city of Madrid, Chichon has a distinct, historic feel. Chichon is recognised for its clustered houses on hilltops. It is most celebrated for its Plaza Mayor, which has wooden balconies and flat galleries. In 1974, it was declared a heritage site. Tourists are expected here, so there are a host of food and drink places to choose from. 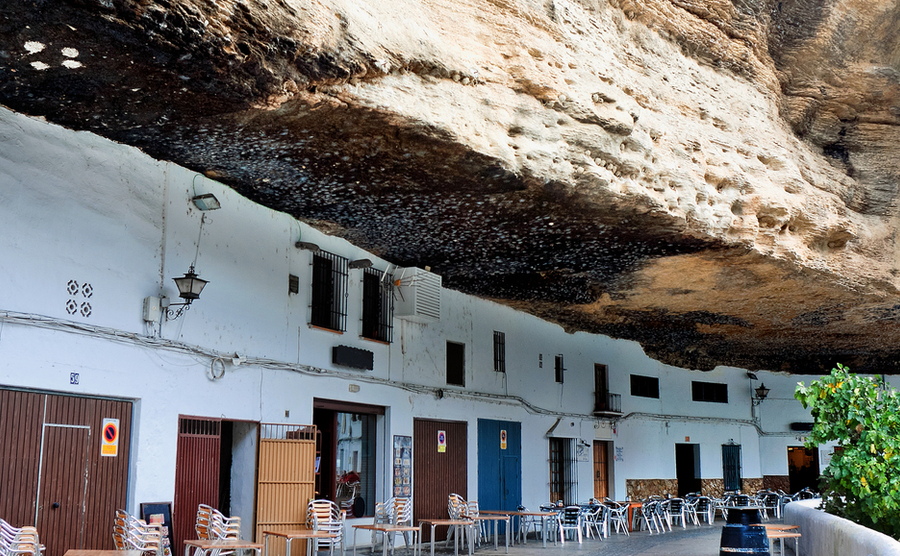 Looking for somewhere pretty and unusual? This village grew out of a network of caves. Meaning? Many of the nearby white villages are surrounded by mountains but in Setenil de las Bodegas, white houses actually emerge from the rocks, some even have olive groves on their roofs.

When it comes to the most beautiful villages in Spain, the list is long. It would be difficult to declare a winner out of all 105. There is a lot of beauty, history, and natural landscape to be taken in by. Many of them show a different side to places we are already familiar with. For example, the historical atmosphere of Alcudia offers an alternative to the days on the beach we already know and love in Mallorca. As well as this, Chinchon is totally different to the cosmopolitan city of Madrid.

If you are looking to purchase property in Spain, you might be a little hard-pressed to find a home in some of these places. However, all of them make lovely daytrips, while you find yourself a home in a more built-up location nearby. Lovely daytrips to take in mighty views, eat scrumptious cuisine, learn some rich history, and buy trinkets.