The Canary Islands have paved the way for the rest of Spain and other EU nations by asking the European Union if the 90-day rule can be relaxed for British citizens.

Find homes in Canary Islands via our property portal.

As a result of Brexit, British citizens have only been able to stay in the Schengen Area for 90 days out of every 180. So, if you are hoping to live in Spain without a visa, your stay there will be restricted to this time. This has proven frustrating for British citizens and Spain alike. You don’t want to part from your lovely life in the sunshine. And at least 12% of Spain’s GDP is generated from tourism. So, you’d like to stay longer, and they would like that too. 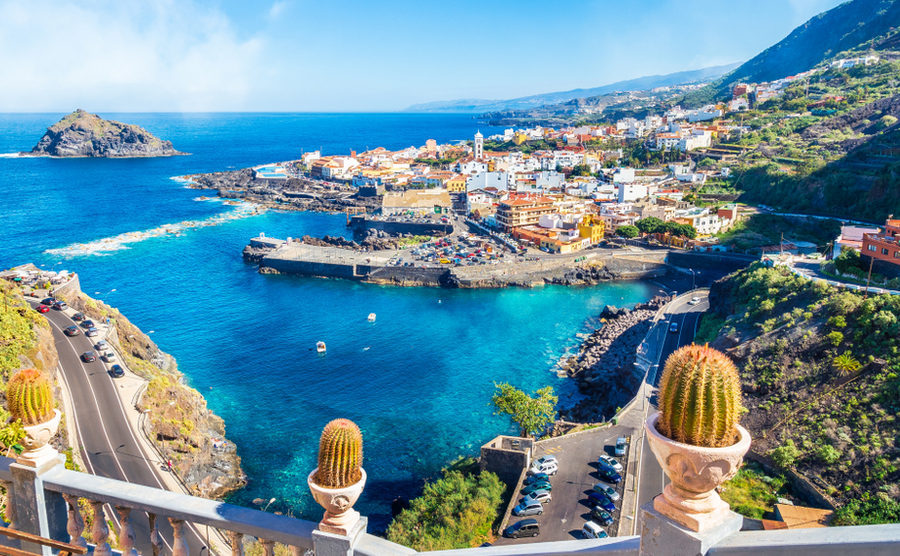 Could you move to the Canary Islands?

Earlier calls for the end of the 90-day rule

Earlier this year, the Spanish Secretary of State for the Ministry of Tourism and Industry, Fernando Valdes, revealed that Spain is set to ask Brussels if it would be possible to relax the 90-day rule. He revealed that Spain would prefer it if British citizens were able to stay indefinitely.

Valdes explained that it was not a rule that Spain had created nor one that they had wished for. It does not work in their best interests. But a change in the rule would be up to Brussels. Valdes spoke of lobbying Brussels, only now, the Canary Islands have made the first move.

Ángel Victor Torres hopes that the European Union will consider it because several of the Canary Islands are classed as a peripheral zone of the bloc and qualify for extra aid for economic development. The Canary Islands are just 100 miles off the coast of western Africa, making them an absolute suntrap, all-year round.

More than 44,800 digital nomads moved to Spain in between January and November in 2022. 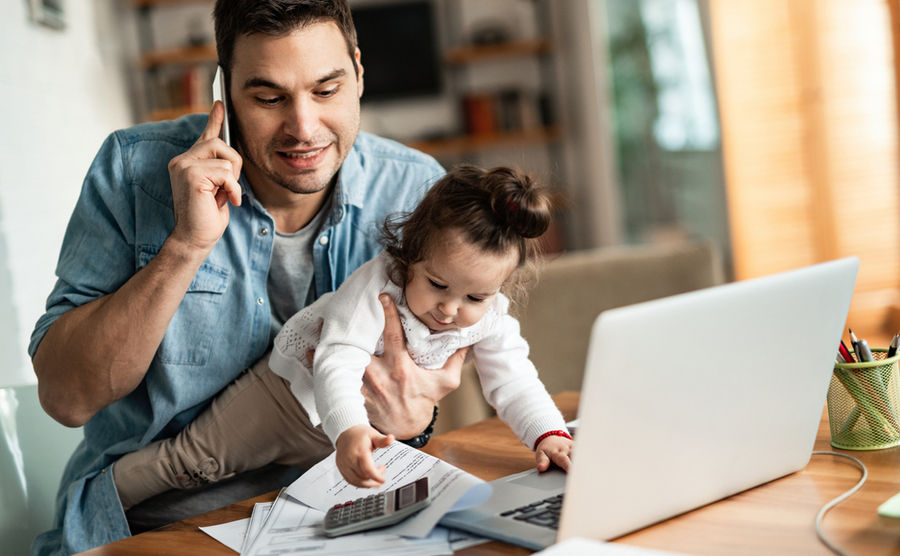 Work from home in the Canary Islands.

In January 2023, Spain launches their new digital nomad scheme. Under Spain’s new “digital nomad” visa scheme, people working remotely for companies in foreign countries will be able to live in Spain. They will be able to live in Spain without a work visa, as would usually be required. Initially, the visa will enable remote workers to work in Spain for up to twelve months. However, you will then be able to extend up to two years, and then five. Additionally, remote workers will also benefit from a significant tax reductions.

Even without this visa streamlining the process, working remotely is already very popular in Spain. More than 44,800 digital nomads moved to Spain in between January and November in 2022. The breakdown is: Germans are the largest group at 27%, British at 12%, Czechs 8%, and Americans at 6%.

But it is thought that the British group would be larger if there were not so many restrictions in place. Mr Torres wants to remove almost all the bureaucracy involved, so as to make the move even more appealing to Brits.

According to a recent report by the island’s tourist board, nomads who stay an average of 50 nights in the Canary Islands spent an average of €3,171 (about £2,770) while there. This is three times that of holidaymakers. Furthermore, 44% of this money, almost half, was spent on expenses beyond the plane ticket and accommodation.

If this excites you (even more than you already were), about a move to the Canary Islands, read our articles on this wonderful destination and download our guide on moving to Spain.