Spain has approved and defined their digital nomad visa scheme. It will enable remote workers to work from home in Spain. Additionally, there is promising news that Spain will lobby Brussels to relax the 90-day rule, enabling Brits to stay in the country for longer. 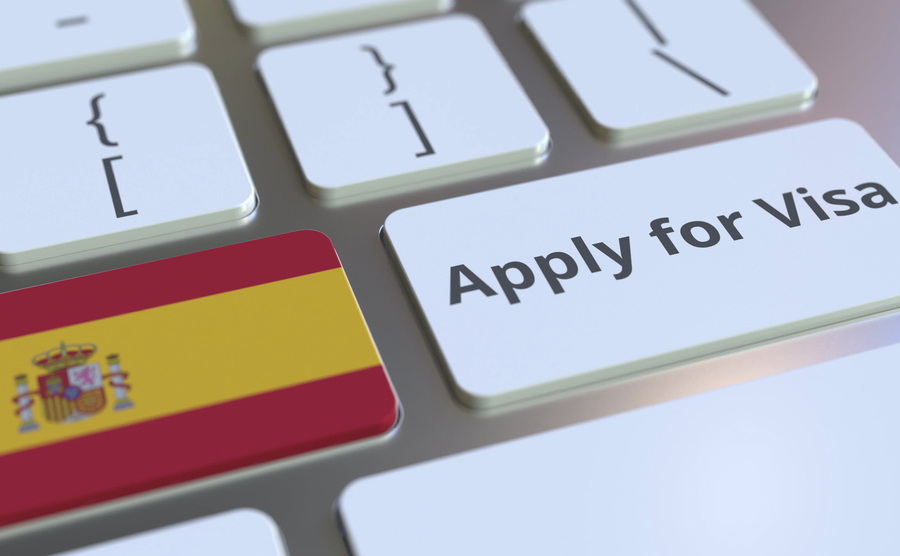 Not too long ago, I wrote an article on Spain’s plans to issue a brand new “digital nomad” visa scheme for remote workers. And today, I bring you great news – the Spanish government has given the scheme the green light.

The digital nomad scheme enables remote workers to work from home abroad. If the pandemic has proven one positive thing, it is that as long as we have ourselves, our laptops, and speedy internet, many of our jobs are transportable.

So, you swap your grey mornings for sunny ones. You swap your jogs around the wet unkempt park near your house with runs to the Spanish coast or mountains. It sounds absolutely wonderful. And if you are already a remote British worker, then why not work remotely from somewhere new and exciting? You would be able to retain your job and have a fantastic new adventure.

So, here is all you need to know about this new scheme and how useful it might be for you if you are considering a move to Spain.

With approval from the Spanish Parliament, the law can now come into force. It is thought that this will be in January 2023 – soon!

After sixteen months and with 271 amendments to the initial bill, Spain finally approved its start-ups law, or Ley de Startups. The law is directed at foreigners wanting to create a start-up in Spain and remote workers.

The law won the support of 177 MPs, with 75 abstentions and 88 votes against.

The Economic Affairs Minister Nadia Calvino was pleased to obtain cross-party endorsement. She sees it as a law that will push Spain to the forefront of the rapidly growing digital economy.

It is hoped that by defining and making this space for start-ups, they will begin to thrive in Spain as they have done in England, France, and Germany. 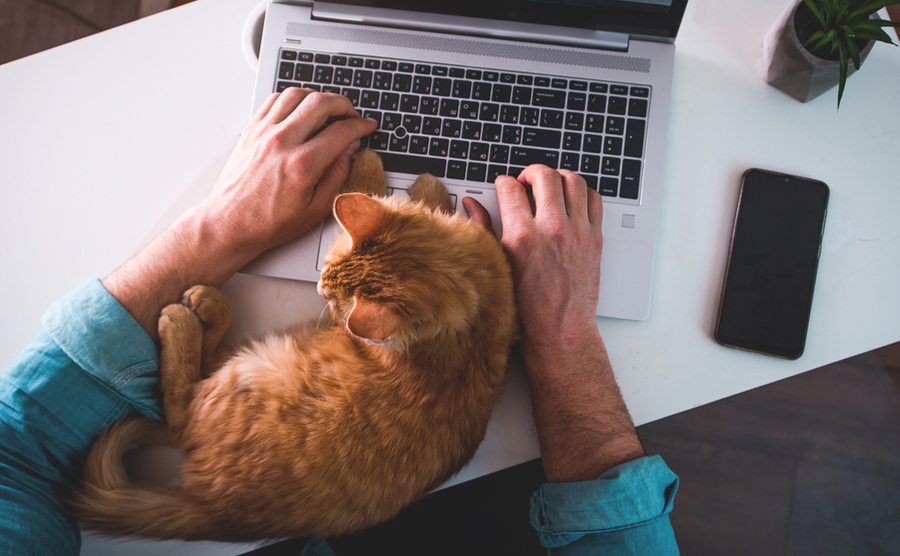 One of the perks of remote working?

What we know now about the visa

With approval from the Spanish Parliament, the law can now come into force. It is thought that this will be in January 2023 – soon!

The visa is open to anyone from the EU and third countries (post-Brexit Britain is a third country).

Start-ups, investors, and remote workers will benefit from a reduction in Corporation Tax from 25% to 15% in the first four years.

By the end of the month, it is anticipated that the government will determine how much an individual has to earn in order to qualify. It is predicted that the amount will be €2,000 per month. 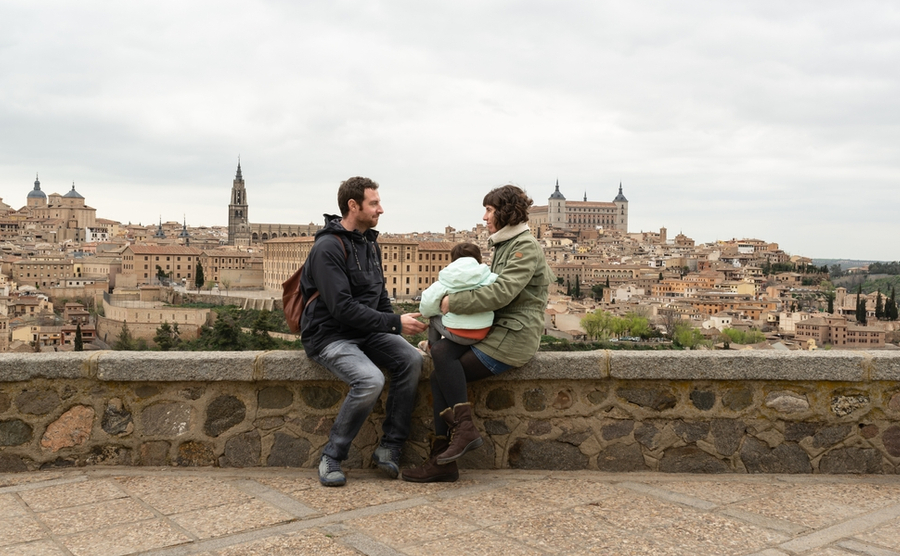 Is there hope for non-EU citizens wanting to stay in Spain longer than 90 days?

Spain is set to ask Brussels if it would be possible to relax the 90-day rule. They would prefer it British holidaymakers were able to stay indefinitely when they visit.

Since Brexit, as non-EU citizens, Brits have only been able to stay in Spain for 90-days within a 180-day period.

At least 12% of Spain’s GDP comes from tourism. So, this rule has proven unfavourable.

In an exclusive with i, Spanish Secretary of State for the Ministry of Tourism and Industry, Fernando Valdes, revealed that Spain is set to ask Brussels if it would be possible to relax the 90-day rule. They would prefer it British holidaymakers were able to stay indefinitely when they visit.

Yet, the rule would have to be changed across the European Union.

Valdes explained that it was not a rule that Spain had created nor one that they had wished for. It does not work in their best interests.

A change in the rule would be up to Brussels. And so, Valdes is trying to lobby them into seeing that this is the most positive way forward.

Furthermore, Valdes shared that Spain is happy to have British expats, and that they would like to attract more British families. He revealed that the country has invested €200 million in rejuvenating the quality of traditional resorts areas like in Malaguf, Mallorca.

Historically, many expats have escaped the British cold by living in Spain during the autumn and winter, then returning to the UK for the summer. Given the more affordable lifestyle over there, a move to Spain is also a way to avoid hiking energy costs.

However, because of the 90-day rule, Brits are now unable to enjoy their Spanish properties for the full length of autumn and winter. In order to stay longer, a British citizen would need to apply for Spanish residency.

Spain would like to be seen as more than just a summer holiday destination. They would like to have more British staying there for longer periods.

But with the 90-day rule, Spain’s potential is limited.

We will have to wait and see if Spain can convince Brussels.

Looking for more information on visas and residency in Spain? We’ve got you. Read our ‘Moving to Spain Checklist’ for more.