The Spanish cities we’ve fallen in love with this summer!

Which surprising cities have been attracting international buyers? Where do most British couples go on holiday to Spain? And which country is repackaging Spain’s liquid gold and selling it as its own, allegedly? Read the travel, business and property news from Spain.

A tale of three cities?

Fans of Spanish cities, with their buzzing lifestyle, trendy night spots and rich history, are eyeing up smaller destinations in search of their ideal pied-à-terre. Barcelona, Madrid and more recently Valencia are well-trodden hot spots for owning property, both for investment and lifestyle reasons. But stats from Spanish portal Idealista show that price rises are now equal or stronger in some of the country’s smaller cities. Property agents are also reporting increasing interest in cities that have historically been overlooked.

Spearheading this growth is Girona in Catalonia, where prices have risen over 20% in the past year. Compare that with its trendier neighbour Barcelona, where prices fell by nearly 1%. Next is Cádiz in western Andalusia, with a nearly 11% rise. Also in Málaga, gateway to the Costa del Sol, where property has risen in price by over 8% in the past year. Some of the big cities saw good price rises too, with Madrid and Valencia each rising by around 9%. 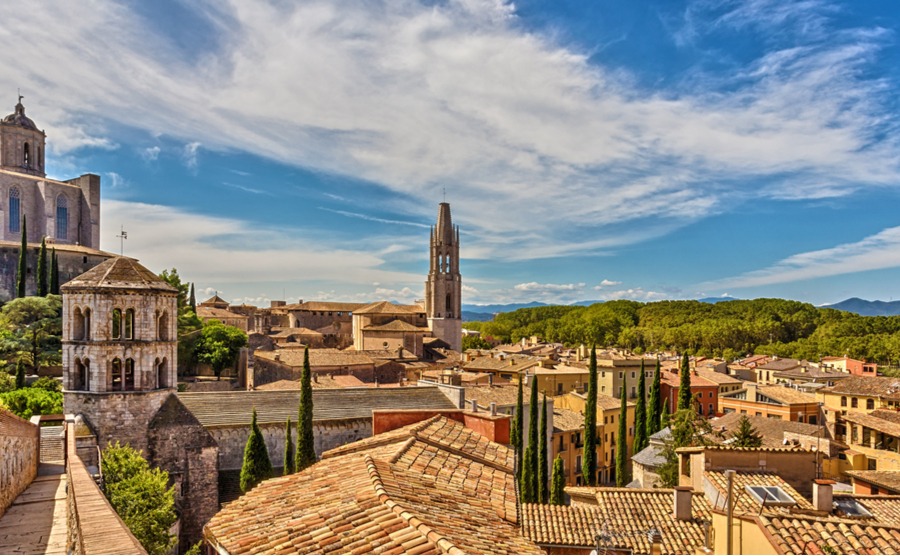 Girona, the gorgeous Catalonian city that’s handy for the Costa Brava and Barcelona

It’s not hard to see what’s driving Girona’s rising popularity and significant price hikes. It’s a vibrant, accessible medieval city with a beautifully preserved old town and lots of Catalan sophistication. That includes world-class gastronomy, where it’s home to the three-Michelin-star restaurant El Celler de Can Roca, until recently ranked the best restaurant in the world. Central Barcelona is only 38 minutes’ away by train or around an hour by car and several of the Costa Brava’s most picturesque beaches are within a 40-minute drive. Not forgetting that the Pyrenees, with its ski resorts and all types of mountain activities, and the French border are also just an hour away. Girona has its own international airport, otherwise Barcelona’s airport is easily accessible.

More people are heading to Spain for their hols this year than anywhere else in Europe, according to a flight statistics from Ryanair. The three most popular places that Ryanair passengers are flying to this summer are Mallorca (Balearic Islands), Alicante (Costa Blanca) and Málaga (Costa del Sol), according to the carrier’s 2019 Summer Trends Survey. This is reassuring for anyone on the verge of buying in Spain, especially if you are considering renting out to holidaymakers. 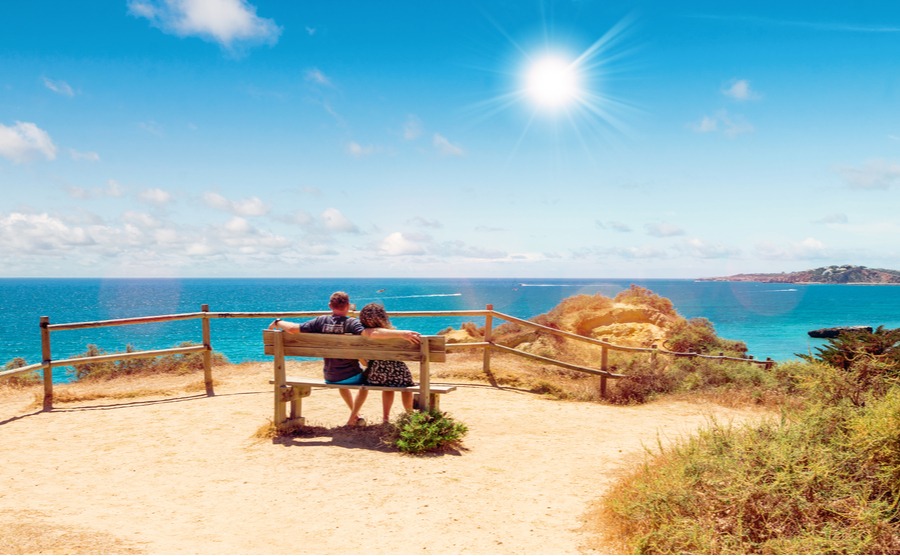 Tenerife is top choice for couples

But who goes where? Couples favoured the islands of Ibiza, Mallorca and Tenerife. Families favoured Lanzarote. Students opted for the authentic Spanish charms of Seville and the bright city lights of Barcelona. For 20 to 30 year olds from Birmingham and Liverpool, should you wish to avoid them, Ibiza was top choice!

While such data is fascinating, it’s also gold dust for investors and anyone aiming to rent a property out.

In other flight news, flights between Durham and Mallorca are being reintroduced next year following a seven-year break. JetsGo Holidays will offer the weekly service from Durham Tees Valley to Palma from summer 2020 .

Olive oil prices on the slide!

As if southern Spain wasn’t already worried about British buyers being put off by Brexit (don’t be!) another of their biggest businesses is suffering too. Prices for Spain’s olive oil have slid by nearly 50% in just two years. This is good news for consumers, as it’s cheaper to buy it in the shops. But spare a thought for Spain’s olive oil farmers and rural communities who earn their living from ‘liquid gold’.

Andalusian producers are currently being paid €2.20 per kilo of extra virgin olive oil, according to Spain’s Ministry of Food, Agriculture and Fisheries, down from nearly €4 per kilo in 2017. On the plus side, perhaps unsurprisingly, we’re buying more! Here are five things you probably didn’t know about the Spanish olive oil market.