Election? Brexit? No problem for property buyers in Spain

Playing golf in the warm winter sunshine. Eating al fresco by your pool. Renting out your holiday home for a profit all summer and enjoying it in winter for yourself. However you see your life in Spain, you can do all this and more, however the election and Brexit works out. Here’s why you shouldn’t be too worried about no deal for property buyers in Spain

If Brexit goes through, the British will be “third-country nationals” very soon. But we won’t be the only ones. The Spain Property Guide has subscribers from Sydney to San Francisco, the UAE to Brazil, but it is only from the UK that people have been worrying about healthcare, visas and buying property. 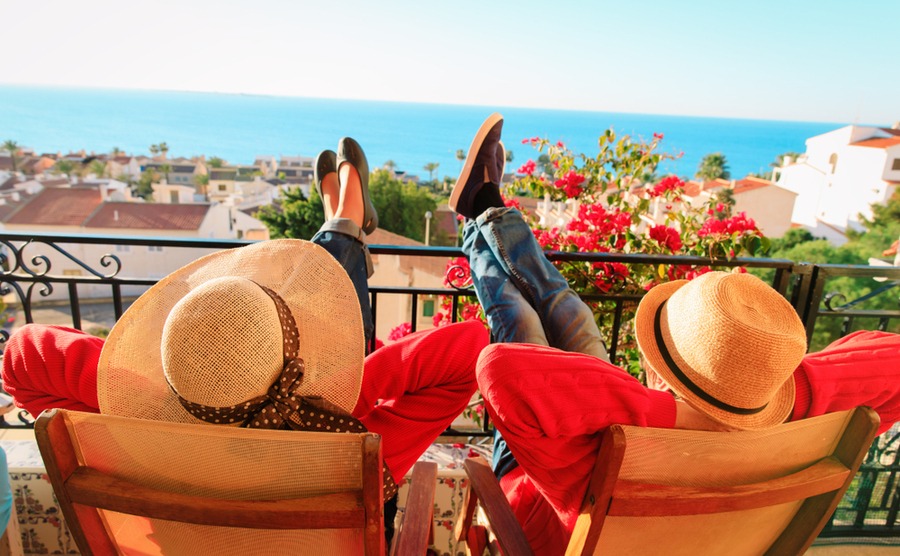 Intensely relaxed about no deal, which won’t affect property ownership

Spain Property Guides has investigated all the likely Brexit scenarios with our lawyers. We are confident that there are no realistic circumstances whereby British people need to abandon their dream.

British people will have:

Even with no deal. Here is how we reached those conclusions

Property ownership is not one of the EU’s four freedoms (goods, capital, work and services) and so your right to buy property in Spain will not be affected. That applies in whatever form Brexit happens, even with no deal.

If you’re less worried about Brexit than how you can afford to buy a home in Spain, don’t despair! You may have more financial options than you had considered. Read our new guide, How to Pay for a Spanish Property.

So long as you’re NOT living in Spain full time, normal travel insurance should suffice. If you work in Spain you will pay into the Spanish social security system and will be covered. If you are on a long-term visa you may need comprehensive insurance, but there is already a wide variety of options available. We may also have access to Spain’s payment scheme for foreigners, convenio especial for non-EU foreigners to use Spain’s health service.

It may also be possible that you will be required to take out health insurance. However, the UK Health Secretary has said that the government aims to fund a continued EHIC system and reciprocal healthcare in EU countries. This will cover British retirees and “those with chronic conditions, disabilities or other long-term conditions that require ongoing medical attention.” This is great news for all travellers to Spain, whether living there or just on holiday, effectively meaning that any kind of Brexit deal should mean we can rule out worries over healthcare. In the event of no deal, you may need health insurance until a new EHIC system can be worked out.

We may also have access to Spain’s payment scheme for foreigners, convenio especial for non-EU foreigners to use Spain’s health service

The British government says that EU citizens moving to the UK to work will need a work visa. We might assume that this will be reciprocated by Spain. Nothing has yet been announced about the “economically inactive” such as the retired, moving countries. A visa waiver system may well be implemented for those not working, as they will not be taking jobs from local people. They may have to prove sufficient income to live, and may need health insurance.

The biggest threat from no deal may be the drop in the value of the pound. But it doesn’t have to be. Call our currency partner Smart Currency Excahnage on 020 7898 0541 to discuss your needs. Or read Smart’s Property Buyer’s Guide to Currency here.

Barring a second referendum, the British people will soon become ‘Third Country’ nationals in Spain. Third country nationals need a visa if staying for more than 90 days in any 180. So you will be able to live in Spain for half the year with few questions asked.

If staying over half the year, to get the visa you simply have to prove you have enough income to avoid being a burden on the state. We don’t know how much income we will need to prove, but in France it’s an income of €10,000 for one or €15,000 per couple. A similar, or lower, level would seem appropriate for Spain, where the cost of living is lower.

Even with no deal, there are many ways to get a  visa for Spain, most of them are quite painless

If you need a work visa you will be just like the hundreds of thousands of non-EU people successfully working in the UK. If you want to, it is perfectly possible to learn rudimentary Spanish, get your UK qualifications recognised, and work in Spain. Why not give it a try?

Other options include investor visas, company transfers and the European Blue Card. There is also the Irish passport option. Over 10% of the British population qualifies for one, and the processes to apply are simple and inexpensive.

Of course there may be paperwork involved – but Spain has a modern and well-run bureaucracy and we are confident that the processes will be simple and transparent, as they are for American and Australia buyers today. In short, even with no deal, there are many ways to get a  visa for Spain, most of them are quite painless.

For advice on residency and visas, speak to a trusted solicitor today. They can advise on property buying too.

Not only are the potential problems with Brexit likely to have been seriously overblown, but there will be benefits too. The worries of so many British people about Brexit – we believe unfounded – have held back demand for Spanish property. This is a great time to buy for those willing to fill in a couple of extra forms! Similarly, the evidence is that some Brits in Spain are returning to the UK, gaining from the weakness of the pound compared to pre-Referendum levels. This is a real opportunity to make an offer on under-priced property. 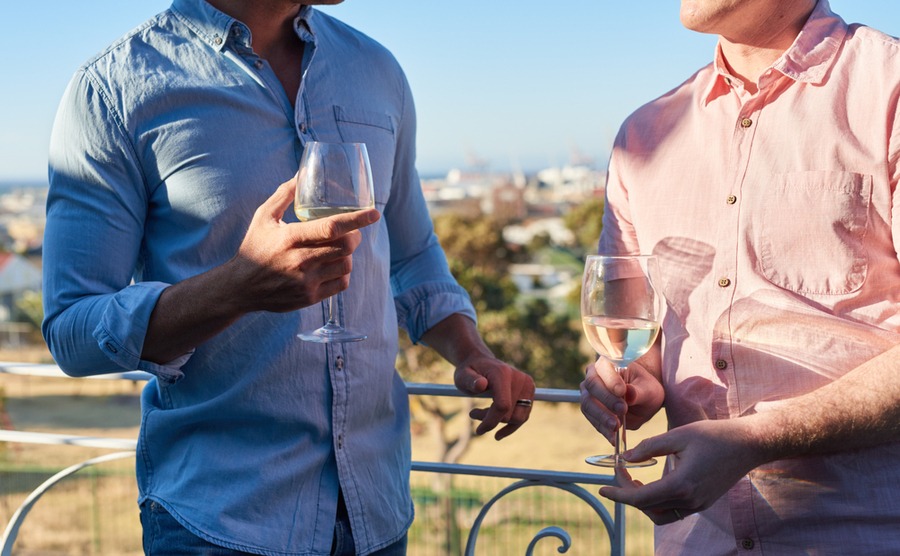 Making plans for life in Spain, Brexit or not

I’m buying a holiday home.
No problem. Nothing should change.
I’m buying investment property
Buy away, there will be no restriction.
I’m retiring
You may need a visa, but we expect it to be a simple system or visa waiver. At worst, the long stay national visa (visado nacional) costs around €100. There is also a ‘golden visa’ if you spend €500,000 on a Spanish property.
I’m just visiting my home!
You will have no problem at all traveling to Spain. Other Third Country nationals such as Americans, Australians etc. don’t need a tourist visa for Spain, and we have had no reports of them being held up unduly at customs