New shops, new residential developments and yet more Blue Flag beaches will further boost the Costa del Sol’s enduring popularity over the coming months. Even Liverpool F.C. can’t get enough of the region.

New developments are coming to market on an almost weekly basis in La Cala de Mijas on the Costa del Sol, as off-plan living makes a resurgence in the region. With many developments selling out within days of being released. Is La Cala to become the new Marbella? Many here think so, with plans for a new marina also being discussed.

Prices have been increasing here for the last two to three years and are forecast to continue doing so. Demand is outstripping supply, causing a ripple effect on the surrounding areas in terms of price rises. And with a ban on all high-rise building, La Cala is set to retain its reputation as a cosmopolitan resort. Thanks to its unique micro climate, it has always prided itself on being a popular all year round destination. With the added convenience of being just 20 minutes from the airport and only 15 minutes from Marbella town. 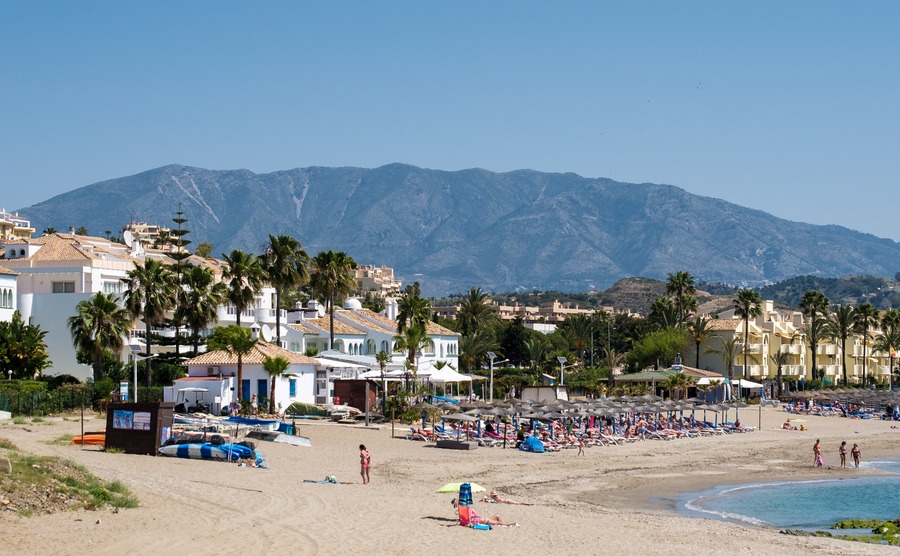 British-based McArthurGlen is on track to open its new designer outlet village by the end of 2018. It will be located at the Plaza Mayor shopping centre near Malaga airport. Work clearing and preparing the site, which is located next to the existing shopping centre, began last year. Initial preparations have involved demolishing a disused area of bars and closing off part of the car park. The €140 million project will be divided into two phases, with an eventual size of 30,000 square metres.The first phase will comprise 17,750 square metres of commercial space with 100 shops. Retailers need to offer discounts of between 30% and 70% to open in the new mall. The company expects to receive some two million visitors a year.

The Liverpool football squad trained at the Marbella Football Centre last week. The move came as they make final preparations for the Champions League final against Real Madrid in Kiev on Saturday. Liverpool previously trained at the Marbella Football Centre in February, prior to their round of 16 tie against Porto. The team stayed at Marbella’s La Quinta Golf Resort and Spa on both occasions, taking full advantage of the world-class facilities in the area.

Another Blue Flag beach in Torrevieja

Five Blue Flag beaches obviously wasn’t enough pristine coastline for Torrevieja, after the resort was awarded a sixth at Cabo Cervera. Blue flags are awarded to beaches that meet certain standards, including hygiene, sanitary conditions, safety, accessibility and the provision of lifeguards. Spain now has a total of 696 Blue Fag beaches – an increase of 12 on last year – the highest number of all 47 countries judged by the Foundation for Environmental Education (FEE). This impressive total ensured it retained its number one ranking for a 31st consecutive year. 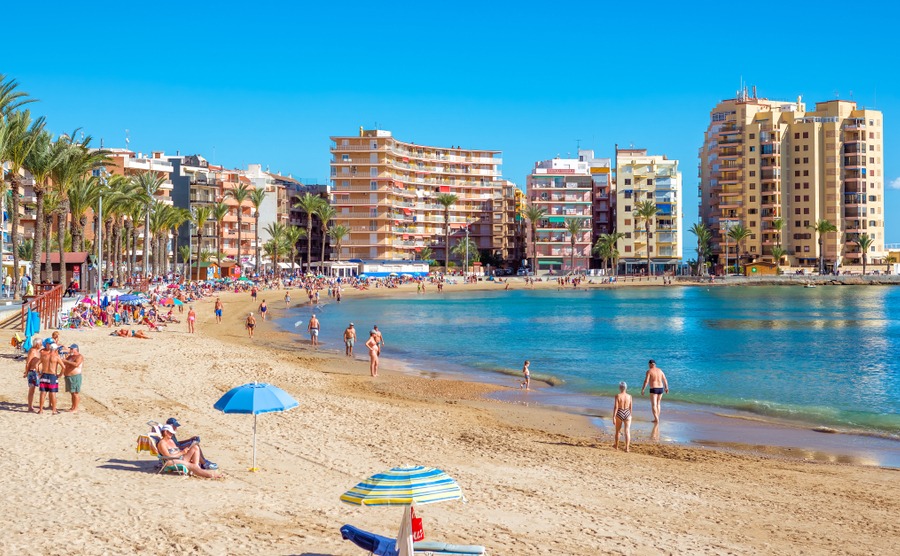 The local Balearic Islands government is aiming to convert to renewable energy by 2050. It plans to move away from its reliance on costly, dirty fossil fuel imports by installing solar panels on all buildings with roof spans of more than 1,000 square metres, phasing out coal plants by 2035 and electrifying all hire car fleets. At present Mallorca, Menorca, Ibiza and Formentera generate just 4% of their power from green energy. As well as protecting the environment, the local government believes their ambitious plans will boost tourism and save money. Other local governments, including on the Costa del Sol, will be keeping a close eye on the project. If it proves successful, they could adopt similar measures.