In Spain, 40% of home sales to foreign buyers are in the Costa Blanca, making it an incredibly popular choice. Learn why the Costa Blanca has struck a chord with so many. 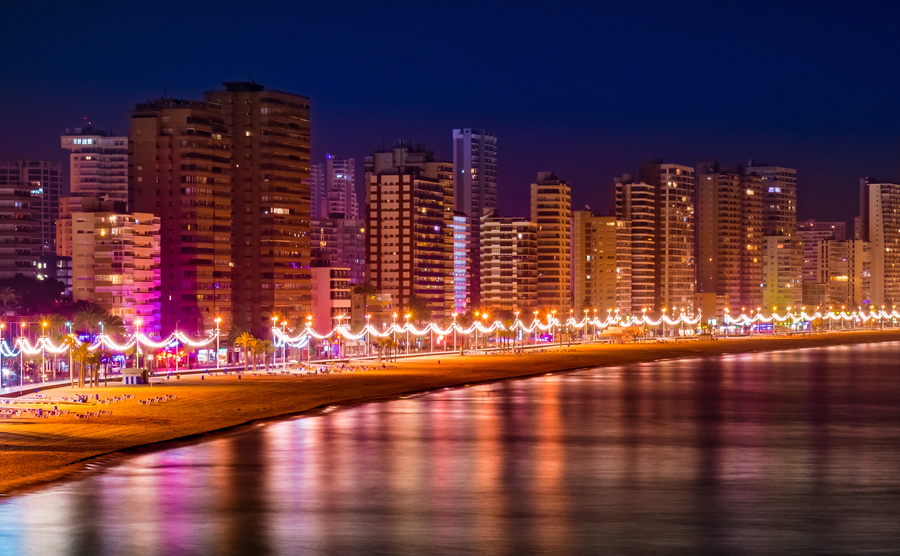 Why are foreign buyers so attracted to the Costa Blanca?

40% of home sales to foreign buyers are in the Costa Blanca. This figure significantly outstrips that of Alicante’s nearest competitor, the Costa del Sol, which accounts for 24% of residential sales to international buyers. The Costa del Sol is then distantly followed by the Balearic Islands at 11%.

When the figures for all the other areas popular with foreign buyers are added together, they do not outstrip the Costa Blanca. All together, Costa de Valencia, Costa Cálida, Costa Brava and Balearic Islands have 36% share of foreign buyers. 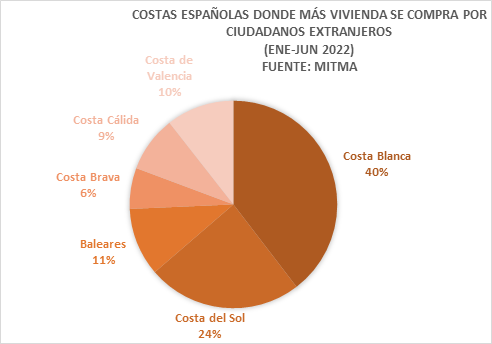 This data reflects residential property purchases in the first half of this year. It was collected by the Association of Real Estate Developers of the Province (PROVIA) and Spain’s Ministry of Transport, Mobility, and Urban Agenda.

PROVIA encourage residential tourism as it is vital part of the economy, and it generates many jobs. So, it sounds like they are happy to have us.

The Costa Blanca is particularly popular with us Brits. According to data published by Spain’s National Statistics Institute (INE), 75,263 Brits live in Alicante province. Furthermore, as we have seen this year, Britain is the number one international buyer of Spanish property, with a growth rate of 68% this year.

Why do we love the Costa Blanca?

Here are a few quick reasons. 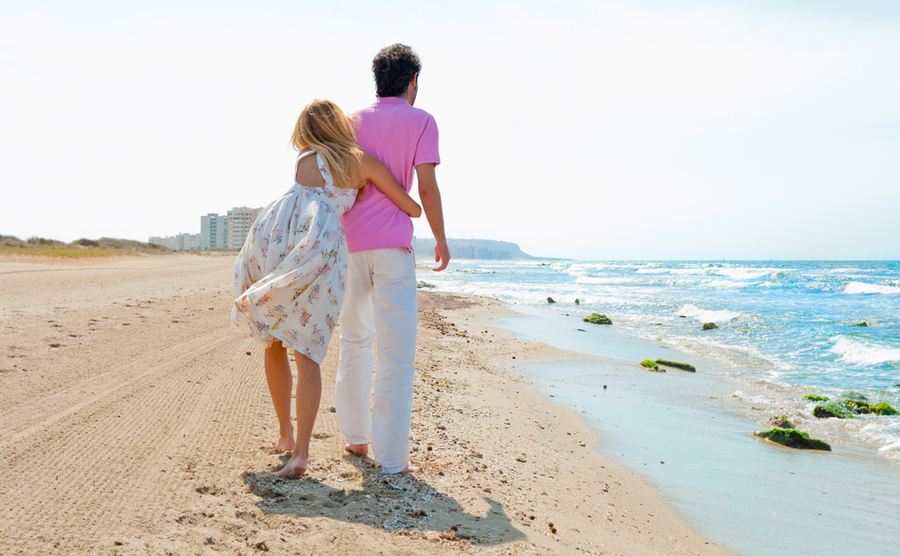 Oh my, the beaches of the Costa Blanca!

There’s a total of 170 beaches along the Costa Blanca, many of them are Blue Flag beaches, which means you can expect cleanliness, good facilities, and a high standard of natural beauty.

Snap your fingers and you are there…okay not quite, but it is a quick trip

You can fly from most UK airports to Alicante airport in about two hours and thirty minutes. That’s really not a very long journey to get a lovely dose of sunshine. You can get a cheap flight from London Gatwick to Alicante airport all year long. With some destinations, like Greece’s islands, you cannot get a flight in the off-season. That means you can hop back to the UK whenever need be.

The buzz of Benidorm

Britain’s favourite spot to have a terrific time is located along the Costa Blanca. With its winning combination of fun-filled beach days and fantastic nights out, it’s no surprise that us Brits are such fans. Even if you don’t buy a property in Benidorm itself, with any home along the Costa Blanca, you’ll have this vibrant destination in reaching distance. 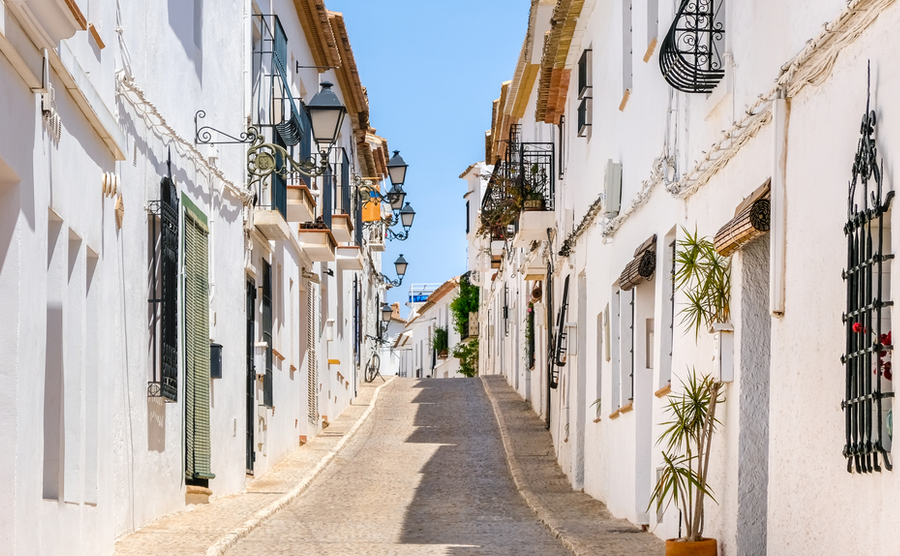 What kind of property would you like along the Costa Blanca?

You can easily find a one-bedroom apartment on the Costa Blanca for around €60,000. A family villa has a starting point of €200,000. Not only is property affordable, there’s also a lot of choice. From properties in need of renovation and best suited to those prepared to take on a project to flash key ready apartments, and everything in between. On our property portal, we have over 20,000 listings!

As the Costa Blanca has such a place in our hearts already, it’s very easy to find other expats there. This eases the homesickness that can come with moving abroad. You’ll find mates to watch the football with and cafes serving English breakfasts. English is widely spoken, so there are employment opportunities that you might not find elsewhere. There are also many international schools, so a move to Alicante is one that the whole family can do.

It’s not surprising to us that 40% of international buyers are purchasing in Alicante. We love it too. We have many more articles on the Costa Blanca.

See you on the Costa Blanca!