After a reduction caused by the pandemic, this year has seen a surge in international buyers purchasing property in Spain. 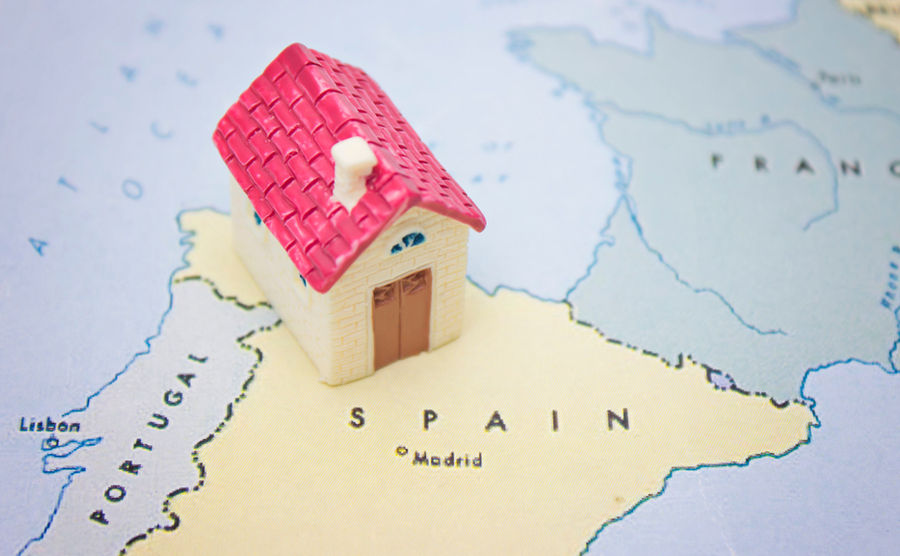 International buyers have flocked to Spain this year.

Lucas Fox, the international associate of Savills, has released a report on the Spanish property market 2022. Inside the report, we learn that this year, foreign buyers have been enthusiastic about purchasing property in Spain.

Now for a quick overview of the Spanish property market over the last couple of years. In 2020, house prices slumped as a result of the coronavirus pandemic. Some feared that this would instigate a long slump in the Spanish property market, instead, 2021 witnessed a gradual recovery. 2022 has seen a steady boom for property. In the first six months of this year, house prices rose by 8%, compared to the same period last year. The pandemic had a lasting impact on preferences in housing, with the lifestyle offered being a stronger determining factor in where people choose to call home. There have been a couple of issues, including a shortage of new and modern homes in some regions, and it does not look as if there will be a solution to that any time soon.

But one thing is for certain. The pandemic saw a decade’s low of foreign buyers in Spain. This year saw a remarkable high in the second quarter. Lucas Fox writes, ‘against an international background of increased uncertainty, foreign buyers have shown their confidence in Spanish real estate as a lifestyle choice and sound investment in record numbers.’

Despite the pandemic, despite Brexit, Britain remains the no.1 international buyer in Spain. 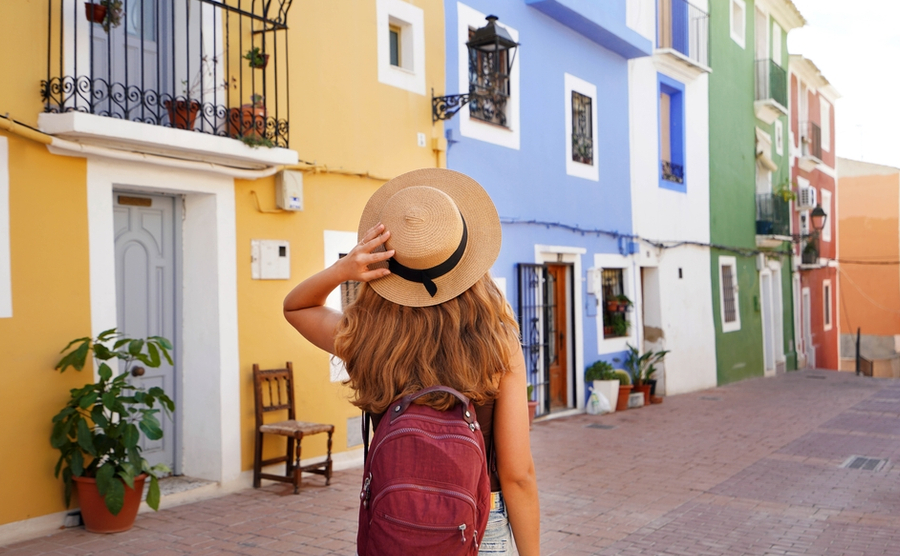 Foreign buyers have proven their confidence in the Spanish property market.

As the world started opening up, so too, did the property markets. With restrictions no longer in place, prospective buyers were able to visit their dream Spanish casa. And they were able to visualise a life in which they were just a plane ride away from the UK, rather than being constantly subject to covid restrictions.

Since the second quarter of 2021, the market share of foreign buyers has been steadily growing. In the second quarter of this year, that hit a peak of 24,000 sales. This is up 76% compared to last year, and much higher than the 13% growth in local demand in the same period. Consequently, with foreign demand growing faster than local demand, the market share of foreign demand rose to a record of 14.7% by the end of the first half.

Brits love Spain. It’s true. The heat, the beaches, the food, the lower cost of living – there are multiple reasons why Spain is such a popular spot for Brits to end up calling home.

Traditionally, Britain, France and Germany have been big foreign buyers in Spain. In 2022, those three continue to dominate, with an almost 30% market share between them.

Despite the pandemic, despite Brexit, Britain remains the no.1 international buyer in Spain. The UK was the biggest individual market with a growth rate of 68%.

There was also strong growth from the Netherlands at 121% and the USA at 76%.

Want to join them? 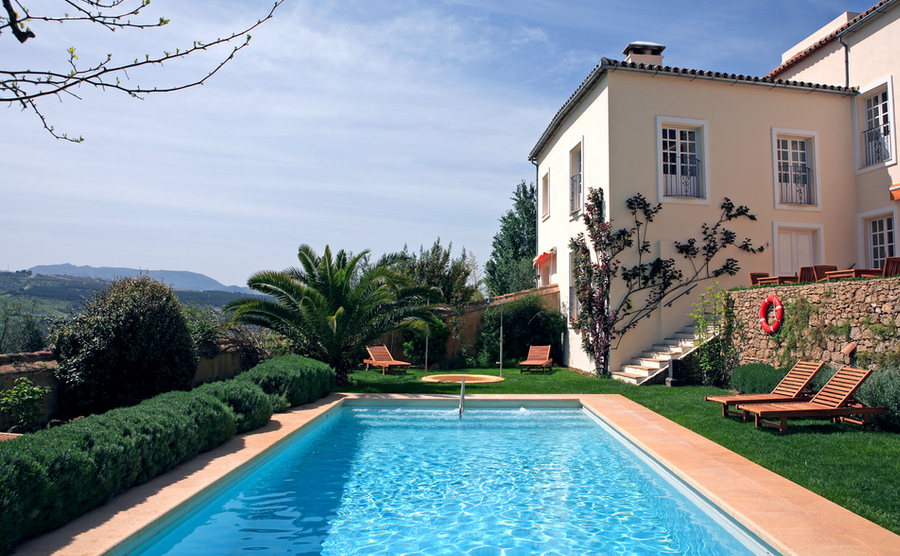 We Brits love Spain. don’t you?

Has moving to Spain been a long-held dream of yours? Spain is home to over 360,000 British expats. It is one of the most popular expat destinations for Brits, and so, you are certainly not alone in your dream. Every day, as experts in property overseas, we assist people in making the leap to Spain.

If Brexit made moving to Spain seem all-too-complicated, we have a wealth of guidance to make it feel more plausible.

If the pandemic put you off further, then the joy is that restrictions have relaxed, and many international buyers are finding their perfect homes there.

Many of our articles are written by expats, so you can get a real taste for life there.

Could this be you too? Dip your toe into our property portal and see if your future Spanish home is waiting there. Join the post-pandemic property boom.