If you or a loved one were mis-sold a Spanish timeshare property since 1999, you could finally be about to get some redress, at the perfect time.

Purchasing a timeshare – a holiday home owned by several people who each use it for a particular period of the year – sounds like a great plan. Few of us of working age have the luxury of being able to spend more than a few weeks of the year in Spain, after all, and if you do ever get bored with the location, most timeshare schemes offer the chance to swap weeks with other schemes in other countries. Win, win.

Issues range from finding the accommodation difficult to book and actually use, to being unable to recoup the full sum of money invested when attempting to sell the timeshare.

So it is hardly surprising that skilled salesmen and women were able to convince holidaying buyers into an impulsive decision, often under the influence of high-pressure sales tactics. Many have indeed enjoyed wonderful holidays in Spain ever since, or sold at a profit. But not all of these property deals lived up to expectations and some were simply dishonest, trapping buyers into expensive contracts they couldn’t afford, in properties that were hard to visit.

The reputation of legitimate timeshare arrangements has been tarnished by misleading contracts that gave few or no benefits. Issues range from finding the accommodation difficult to book and actually use, to being unable to recoup the full sum of money invested when attempting to sell what has become a financial burden.

If you’ve entered into a misleading timeshare contract and would like expert advice from a Spanish law firm to help you get your money back, contact JLCA & AS.

For years, a lack of legal provisions controlling the timeshare sector in Spain meant anyone that entered an arrangement with unfair terms had little or no hope of having their contract cancelled and getting their money back.

The tables turned in 2015, however, when the Spanish Supreme Court announced that certain timeshare contracts entered into after 5th January 1999 are illegal and can be cancelled, effectively rendering them “null and void”. 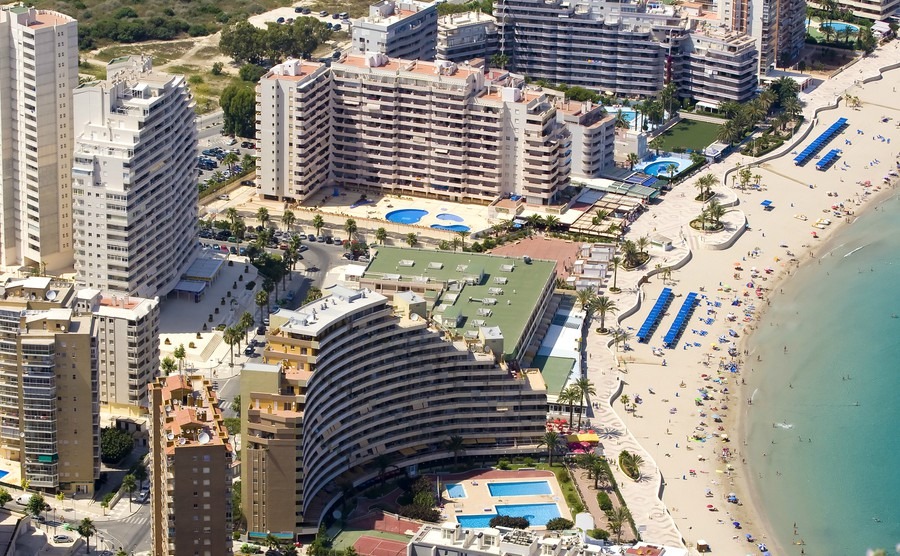 It’s now possible to reclaim payments made on unfair timeshare contacts entered into since 1999.

This ground-breaking ruling also enables those affected to reclaim all payments made under an illegal contract. But what is illegal? According to JLCA lawyers, who specialise in such claims, if your contract meets any of the following you could be eligible:

1. Your contract is for an unlimited period of time, i.e. in perpetuity or ‘forever’ or for any period exceeding 50 years;
2. Your contract does not specify the accommodation you have a right to use or the week(s) when you are entitled to use it, e.g. if your contract is for “FLOATING WEEK(S)” or you purchased timeshare ‘points’;
3. Your contract fails to include the information required by law about your right to cancel it or terminate it following purchase.

Contracts entered into after 5th January 1999 may be illegal and can be cancelled.

The rewards for those found to have been mis-sold, as anyone who has successfully claimed back PPI in the UK will know, can be magnified by interest and compensation. This could include:

• Double the deposit or other payments they made within three months of signing the contract.
• Any maintenance fees paid during the period of ownership.
• Legal interest and legal fees – with the exception of some minor legal and administrative expenses and notary fees.

Ironically, with the fall in the value of the pound since the Brexit vote, returning cash from the Eurozone to the UK now could mean a better pay out than if they could have sold earlier.

Time to buy in Spain

Since the sometimes lawless days before the financial crisis, property buying in Spain has become much safer and well regulated, and many of those guilty of malpractice have spent time behind bars. For those receiving compensation, therefore, spending it on a new property in Spain could still be a sensible purchase, especially with prices rising generally faster on the costas than in the UK, and certainly with better returns than interest rates. To see how to buy safely, download the Spain Buying Guide.