The average age of Costa del Sol buyers is getting younger. This follows Brexit concerns sparking worries about uncertainty in the UK housing market and residency abroad. There’ll find plenty to keep themselves occupied here – we’ve had quite a packed calendar of events these last few weeks. Here’s your news round-up from Spain.

The Costa del Sol’s healthy climate, low property prices, delicious food and laid-back lifestyle have long been a draw for British retirees. However, it seems the secret’s out – a younger crowd is looking to buy here, too. According to Lucas Fox, more and more young families are moving to the area, especially Marbella. Key attractions include, again, the low cost of living, excellent infrastructure and the multinational environment for entrepreneurs. Parents also enjoy the wide range of international schooling options on offer throughout the region.

Prices are rising, in some cases 12% year-on-year – so it’s worth putting in offers while that dream villa remains affordable.

Not only that, but we’re seeing a big push of Costa del Sol buers wanting to purchase before Brexit. This way, they’re more or less assured of a five-year residency following the transition period. It also gives them potentially more certainty that the UK housing market, which could have a rocky period ahead. As if that wasn’t a good enough reason to buy, prices are rising. In some cases, this is 12% year-on-year – so it’s worth putting in offers while that dream villa remains affordable. 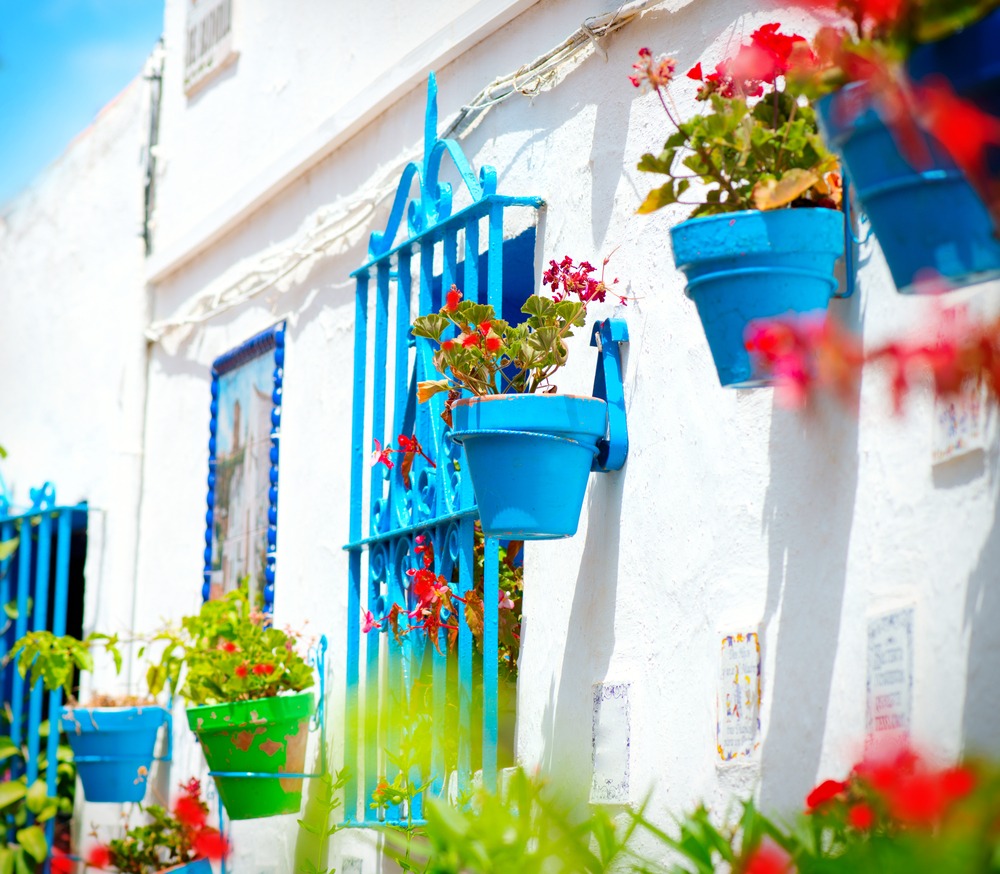 La Vuelta kicks off in Málaga

Málaga saw the start of bike race La Vuelta his week. This is a 21-stage, three-week ride that will eventually end in Madrid on 16th September. However, that’s not the only noteworthy stage. They also passed by our offices in La Cala de Mijas! It’s the 73rd iteration of the Vuelta a España, and just one of the many events Costa del Sol buyers can look forward to in this region in the summer. We also had Ricky Martin, Ub40 and Kook & The Gang all performing in various venues from Fuengirola to Marbella over the past few weeks.

We’ve had a sprinkling of small-screen stardust in Torremolinos. The Palacio de Congresos y Exposiciones is doubling as an airport for Netflix’s series, The Crown. Retro-style fittings have reportedly been set up, including old-style flight timetables and advertising. There are also scenes to be filmed in Málaga and Cádiz. Look out for anyone you know locally: auditions for extras have just finished in Algeciras and Fuengirola.