Fancy a home somewhere Spanish but not taken by the usual Costas? Property Guides’ Richard Way reports on a new resort on the Spanish-Portuguese border.

Tucked away in the furthest south-west corner of Spain is a resort that for some house-hunters could be the perfect alternative to the better-trodden Costas along the country’s east and south-east coastlines.

Isla Canela is a 1,700-hectare island that neatly combines large areas of protected natural marshland with a low-rise purpose-built holiday resort. Connected by a bridge to the charming waterfront town of Ayamonte, most of the island can never be built on.

Its setting alone makes Isla Canela special. On one side it borders the impressive Guadiana river, which forms a natural frontier with Portugal. Branching off from the Guadiana is the smaller Carreras river, which meanders through marshland, cutting off the island completely from the mainland. 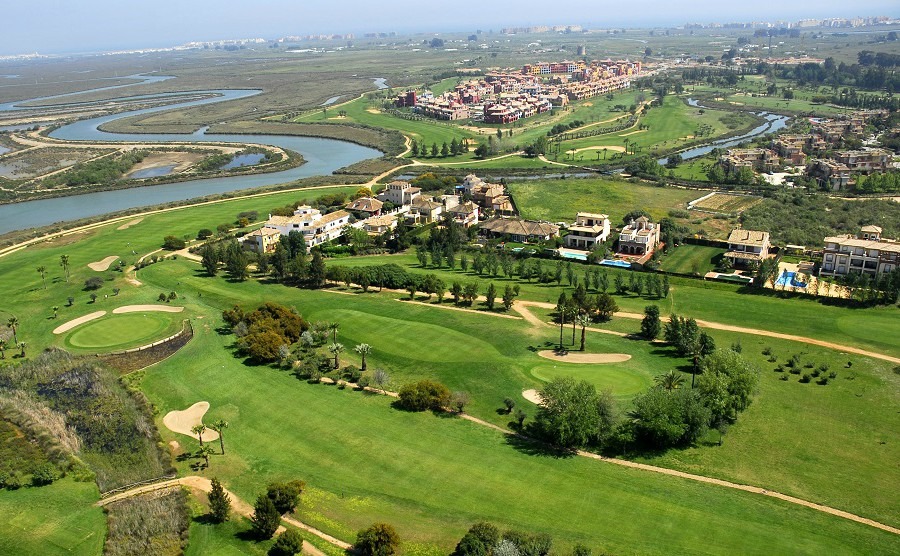 Most of the southern edge of the island comprises a broad seven-kilometre beach, fringed by a collection of frontline apartment complexes, hotels and beach bar-restaurants. At the eastern end is Isla Canela’s marina, opposite which is the island’s own small fishing community, Isla del Moral. There is also a small selection of grocery shops and commercial outlets, while a regular bus runs around the island and into Ayamonte.

The majority of properties available in Isla Canela are apartments, typically two and three-bedroom units, in one of the complexes along the beach, although non-frontline options are available too

Back towards the mainland is Isla Canela’s own championship golf course, complete with driving range, club house and boutique four-star hotel managed by the resort’s owner (unlike the others that are managed by hotel operators). The course is distinctive for its towering palm and eucalyptus trees, and holes that run along beside the marshland. 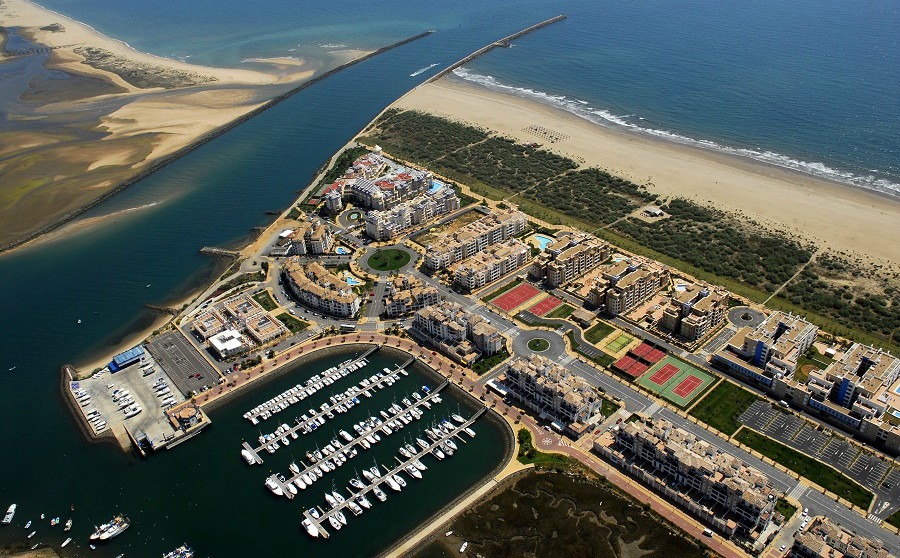 The majority of properties available in Isla Canela are apartments, typically two and three-bedroom units, in one of the complexes along the beach, although non-frontline options are available too. Both new-build and resale homes are on offer, with prices ranging from around €90,000 to around €300,000, depending on size and complex. Buyers of new-build will also be offered free membership at the golf club and due to a number of the new-build complexes being constructed – but not sold – before the property crash, depending on the unit the developer will extend the guarantee on them. 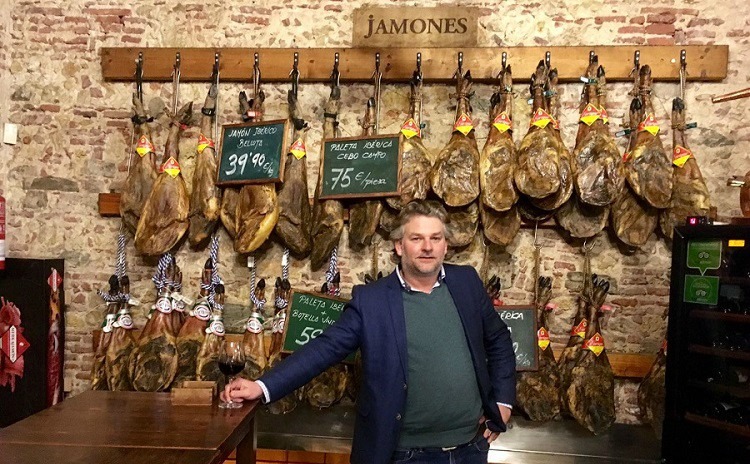 “Isla Canela has everything you’d expect from a holiday resort, but it’s low density and all around are lovely scenic views, whether it’s the sea, marshland, the marina or one of the rivers,” said Richard Way of PropertyGuides.com, pictured in Ayamonte during a recent visit. “It’s very popular with Spanish second homeowners, so you don’t feel like you’re in an expat enclave. And the nearby town of Ayamonte is a real gem. It’s very traditional, with a lovely main square and pretty streets that are home to high quality tapas bars. Then there is its marina and river frontage, where for less than €2 you can take the ferry across the Guadiana to Portugal. Or, if you’ve feeling like exploring, there are longer boat trips up the Guadiana available.”