Why stop at a villa when you could buy a whole village?

Salto de Castro, an abandoned village in north-western Spain, is on sale for €260,000.

If you are reading this article, the chances are you’ve had dreams of purchasing a beautiful property in Spain. Are you drawn to a neat apartment in Madrid or Seville? An old-fashioned finca in the countryside? Or a beachfront home?

Well, why stop at one property, when you could buy a whole village? 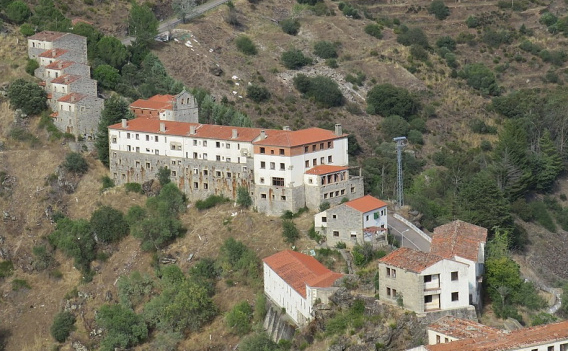 Salto de Castro – the village a price of a villa!

A villa the price of a village…

Typically, €260,000 will get you a lovely one to three bedroom home. You could even find older properties requiring some TLC that had five bedrooms.

And you would have all these rooms to yourself – Salto de Castro is completely abandoned and has been for three decades.

The owner bought the village in the early 2000s. His intention was to turn it into a tourist spot. However, the eurozone crisis prevented that plan from coming into fruition.

Now, the owner is in his 80s, and has come to list the property because he is an urban dweller and can no longer maintain the village.

Salto de Castro has already attracted a lot of interest with inquiries from Russia, France, Belgium, and the UK. One potential buyer has already put money down to reserve it.

Why was Salto de Castro abandoned? Would you be up for the challenge of transforming an abandoned Spanish village?

If you are looking for a tale of ghosts scaring the inhabitants away, you might be disappointed.

Why is it the price of a villa? 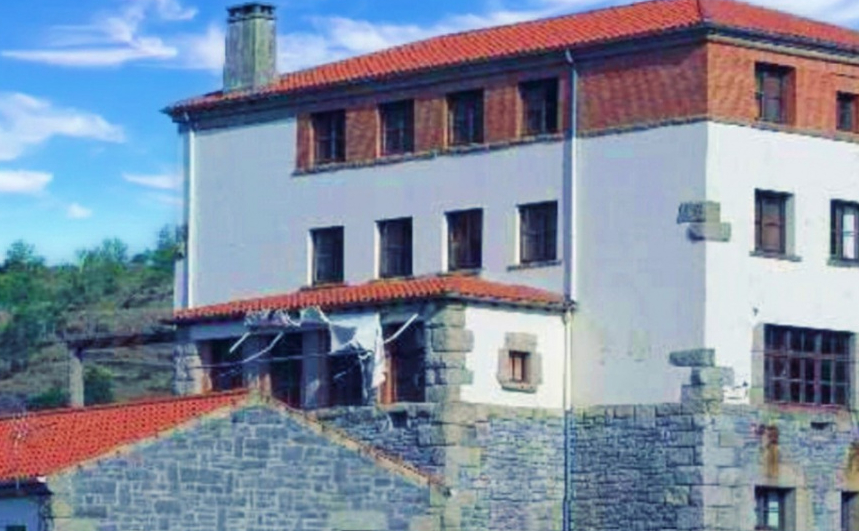 Salto de Castro has been on sale before, for as much as €6.5 million. But with no buyers and many of the buildings vandalised, the price has plummeted.

Moreover, an investor wanting to make Salto de Castro would need a fair amount more than the asking price to turn it into a functioning place.  The investment is estimated at around €2 million. And it is not just money, Salto de Castro would require a lot of time, patience, and care. With a budget of €260,000, you could find a ready-made dream home. If you don’t want the hassle or the costs, you may want to keep your search on villas, and not abandoned Spanish villages.

If that’s you, then you may fancy a browse of our property portal, as well as a look into our handy guide on moving to Spain.