Earlier this month Jávea was in the news for all the wrong reasons as forest fires threatened its outskirts. Sometimes it’s only when it might be lost that we appreciate what we have, so now Javea is safe again, let’s look afresh at the appeal of this fashionable Spanish beach resort, says Richard Way

Known as the Pearl of the Costa Blanca, Jávea is ideal for families but at the same time satisfies the chicer end of the market. Hollywood star Matt Damon was spotted out on the tiles there this year, and former England footballer and manager Terry Venables owns a hotel in the area and is a familiar face in the town’s restaurants. Interested? Here are five sparkling reasons why Jávea is a real gem for foreign homeowners.

SEARCH for properties in Jávea

Jávea sits around a bay between two headlands and in the shadow of the striking Montgo Mountain, which forms the focal point of the pretty Montgo Natural Park. Flat plains carpeted with citrus groves fan inland from the resort.

Thanks to its long Mediterranean summers, mild winters and 325 days of sunshine each year, the World Health Organisation rates Jávea’s climate as one of the healthiest in the world. 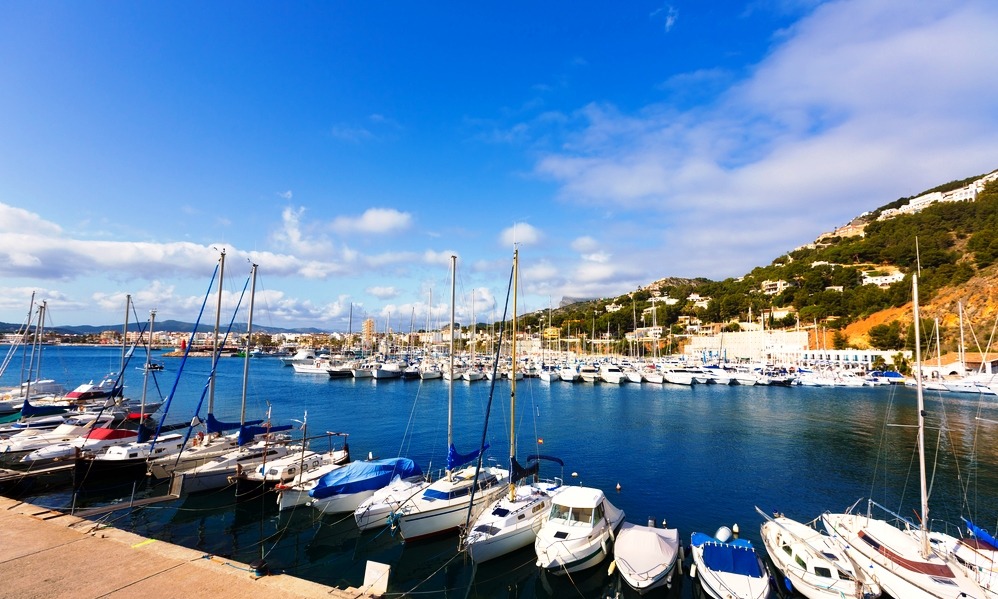 Javea port is a bustling area to enjoy.

Jávea has three distinct parts, making it a fun and interesting place to spend time. Firstly, there is the newly revamped Arenal beachfront, fringed by busy bars and restaurants. Then there is the charming old town, with its winding streets, medieval architecture and cosy tapas bars. And then there is the bustling port area, where you can sit and watch the boats, and perhaps take a sunset cruise.

Jávea’s main beach is the wide, sandy Arenal beach in the centre of the bay. Nearer the port is the pebbly Montañar beach, while round the southern headland is Granadella beach, often cited as one of the Costa Blanca’s prettiest.

Jávea is conveniently located just over an hour’s drive from both Alicante Airport to the south and Valencia Airport to the north, thereby increasing flight options for second homeowners and renting holidaymakers from around Europe.