Spain more popular than ever….

New data shows that the British love affair with Spain shows no sign of abating, and Brexit isn’t going to get in our way! Spain also won plaudits as one of the top ten places in the world to retire, with its healthcare and lifestyle particularly praised.

Airports busier than ever

Alicante-Elche Airport received more than 15 million passengers in 2019, a whopping 8% – or over one million people – above the number flying there in 2018. Of those, nearly 2 million were British, by far the largest overseas contingent and also increasing by 4.4%. Although the summer was busy, it is in the off-season that the Costa Blanca scores so well over other airports, with nearly 50,000 people arriving on Saturday 21 December, the airport’s busiest day of the year. Indeed 13,000 passengers arrived on Christmas Day.

Alicante may have seen the largest growth, but it is from being Spain’s busiest airport. After Madrid and Barcelona-El Prat, the third busiest is Palma de Mallorca with 30 million and then Malaga-Costa del Sol with nearly 20 million. Palma saw 2.2% more arrivals last year and Malaga 4.4%.

Alicante saw an 4.4% increase in British arrivals this year

It wasn’t all good news though. Two airports in the Canary Islands – Tenerife and Gran Canaria – saw a small fall in arrivals, but this was mainly down to the collapse of Thomas Cook.

With millions of British passengers arriving in Spain from 31 January no longer as EU citizens, can they expect long queues? Not in the three biggest tourist airports of Mallorca, Malaga and Alicante, according to airport bosses. The director or Palma de Mallorca airport said that the infrastructure is in place. Moreover, British passengers won’t have to claim their baggage from a separate area – as is the case for non-EU citizens at the moment.

This will be great news for anyone who was worried by a Which? report that each passenger would need an extra 90 seconds to get out of the airport. With a Boeing 737-800 carrying up to 189 passengers, that’s a long wait if you’re last off the plane. However, the director of Malaga Airport said: “From a technical point of view, whether from security, immigration or from customs, all issues are resolved. Travel between the two destinations should not be feared.”

International Living magazine may be aimed more at the American market, but it knows a good thing when it sees it! In its Annual Global Retirement Index most of the top spots are taken by central American locations such as Panama and Costa Rica, but Spain takes eighth spot, the highest in Europe apart from Portugal. 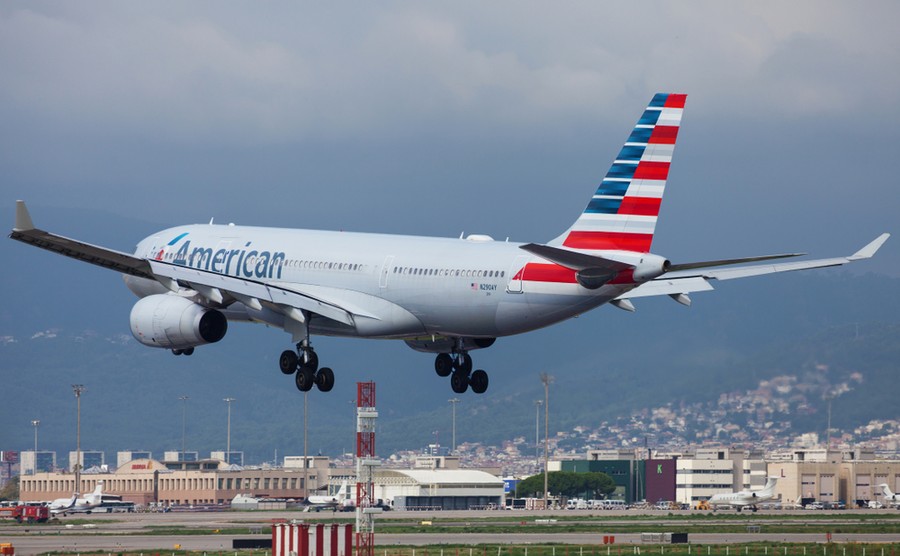 The index, “a distillation of every pertinent and measurable fact our scouts and experts can lay their hands on”, recommends Spain for its wonderful climate, low cost of living, great transport system and medical care.

It might not have escaped your notice that the USA isn’t in the EU, and yet Americans can still retire here. So let’s stop worrying about Brexit so much!