Energy prices have risen sharply in recent months, with the latest data showing a 60% annual increase in February, as the conflict between Russia and Ukraine continues to cause disruption within Europe.

This has pushed up inflation in Spain, to near 8%, and like many other European countries, wages are not increasing at the same pace.

The Prime Minister’s economic plan will last for three months and aims to provide direct aid, tax cuts and subsidised loans. There is also talk of limits on property rent increases and caps on energy prices.

The government has said it aims to reduce consumer petrol and diesel prices by 20 cents per litre.

The plan has been officially approved by cabinet. 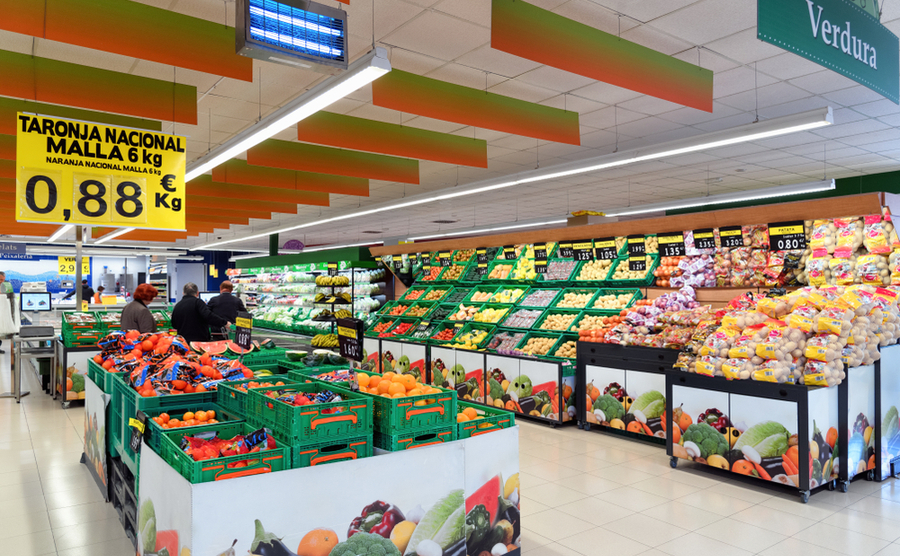 Inflation in Spain is now near 8%

Cost of living in Spain

Despite a recent rise in the cost of living in Spain, it remains more affordable than the UK.

Where are the cheapest places to live in Spain?

Head away from the tourist hotspots and coastal resorts and you can find some incredibly affordable corners of Spain. In our recent article we shared some of the cheapest places to buy a home in Spain where many of the properties cost under €500 (£417) per square metre. Many of these towns are in our favourite regions too, including Murcia, Valencia and Alicante, so do take a look.