The cheapest Spanish towns to buy property in 2022

Buying a home in Spain – whether for a holiday home, rental opportunity, or permanent move – doesn’t have to cost the earth. In fact, according to data from idealista, there are over 30 Spanish towns where the average home costs less than €500 (£417) per square metre, including some in the popular provinces of Murcia, Valencia and Alicante.

To put this in context, in 2021, there were no areas of the UK where average property prices were below £800 per square metre.

So, where are some of these affordable towns and what are they like? We take a closer look at three of the cheapest towns in Spain in 2022. You can find the full list at the bottom of this article. 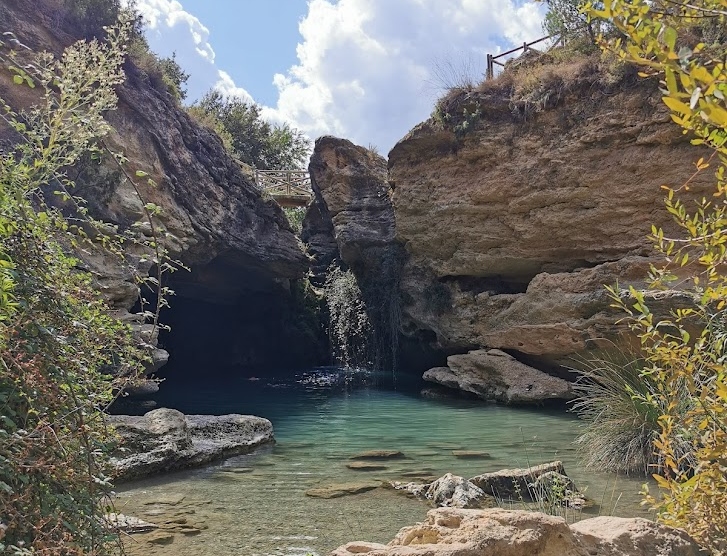 First on the list of great-value towns in Spain is the authentic town of Bullas in the province of Murcia. Famous for its wine production and spectacular scenery – including a gorgeous natural waterfall and lagoon that is ideal for cooling off in the summer heat – this affordable town would suit oenophiles and nature lovers.

Along with attractive property prices of just €462 (£386) per square metre, the town is excellently located with easy reach of three cities: Murcia (37 minutes), Alicante (1 hour 24 minutes) and Cartagena (1 hour). You can also reach the beach and the nearby seaside towns in just over an hour.

The small and quaint town of Alcaudete de la Jara in the province of Toledo actually came out as the cheapest place to buy a home in Spain, with average property prices of just €349 (£292) per square metre. If you’re willing to do some renovation work, you can find large apartments for as little €12,500 (£10,450).

With just 2,000 residents, the town has a lovely community feel.

Coming in at a close second for affordability is the lovely town of Fuente Obejuna in the stunning province of Córdoba. With around 5,000 residents, it is larger than the town of Alcaudete de la Jara, but prices remain low at an average of €352 (£294) per square metre.

Fuente Obejuna is just over an hour from the popular, historical city of Córdoba. Rich in culture, Córdoba was once the capital of Islamic Spain and showcases one of the most impressive Islamic buildings in the world: the captivating multiarched Mezquita.

But Fuente Obejuna has plenty to offer itself. It is known as the ‘modernist jewel of Córdoba’ thanks to the beautiful modernist palace that sits proudly within the town. There are also plenty of delicious local delicacies to try, including carne de caza (game) and lomo de orza (a stuffed pork dish).