Spain’s lockdown is being released in phases, with hopes for saving some of the country’s summer season. But there are different plans for different regions, so what’s the latest in your favourite costa?

After seven weeks, people are allowed out for exercise. This comes as a relief for everyone! People are generally being sensible and sticking to the timetable set by the government, which sees different time slots for young and old.

In some parts of Spain the beaches are open for exercise, but you still can’t go surfing or swimming. Parks in the large cities are being well used but with a two-metre distance between the walkers and runners. Cyclists are back on the roads and there is much more movement in the towns. 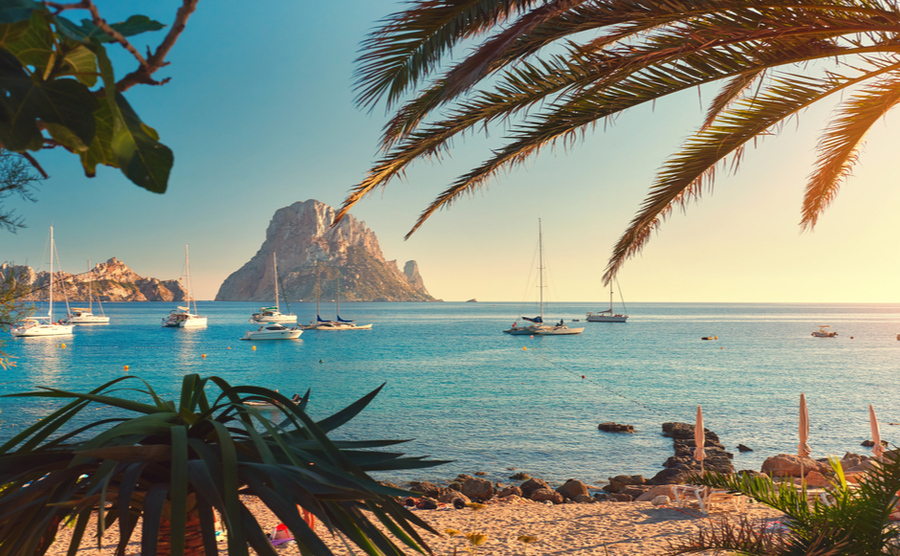 The Spanish government has made a 4-phase plan to lighten the lockdown. We are currently in Phase 0 or phase 1. Since 4th May hairdressers and small shops have been able to open their doors to see customers by appointment. There are special hours for people over 65. Restaurants are also open but for delivery or takeaway only. This is for all of Spain.

Phase 1 has been operating in some areas since Monday (11th May). In these, driving between towns in the same province is now permitted. Bars and restaurants with outside seating can open, but only at 50% capacity. Hotels can open but common areas such as bars and restaurants remain closed. Churches can reopen but at 30% capacity. There are also new rules allowing for more social interaction.

Don’t get too excited though. Only about half the country is in phase 1, and none of the larger cities. In Madrid, Catalonia and Málaga there continue to be a substantial number of Covid cases. It is hoped that some of these areas will move to phase 1 on 18th May.

Phase 2 should begin on 25th May. Restaurants and bars will open their interiors, providing there is a good separation of tables. There is to be no self service, waiter service only. Theatres and cinemas can open with pre-booked seats but at only 30% capacity. Concerts and cultural events will be able to take place indoors but also at 30% capacity. Churches can now accommodate 50% capacity.

Phase 3 will make life somewhat less restrictive. Those using public transport will have to wear masks. Larger stores can open, as can shopping centres but at 50% capacity. Restrictions will be lessened for bars and restaurants.

All the above is subject to each region fulfilling certain requirements. It is not happening everywhere at the same time.

In Andalusia, the hospitality sector is complaining because some of the main tourist areas have been held in Phase 0. The provinces of Málaga and Granada in particular are urgently wanting to open their bars, hotels and restaurants.

In Murcia, beaches are now open, together with some bars and restaurants.

In Murcia, beaches are now open, together with some bars and restaurants. Some have remained closed by choice, waiting until they are assured of enough clientele to warrant opening up, since they can only accept 50% of their normal capacity. Outgoings for rents, staff, electricity, etc are high and for some it is not yet the moment to welcome customers.

It will be interesting to see how many small bars and businesses will in fact be opening after an extremely strict 7-week lockdown. There is no doubt that some will have closed up for good but as yet it is too early to tell how many. Many have decided to wait a little longer before opening their terraces to the public.

Still, as Spanish life revolves around drinks and tapas and inexpensive lunches, by the end of June we should see something approaching normal life here. Everyone is aware that Covid-19 hasn’t gone away and we should continue to practise safe distances and hygiene.

Currently no travel within Spain to second homes is allowed. There are police roadblocks at the entrances to coastal resorts and on the motorways. This situation is likely to last into early July.

For foreigners with second homes in Spain, it is not yet not known when they will be able to access them. Much will depend on the opening up of international borders and flights which seems unlikely until July at the earliest.

It is possible that people will have to undergo some sort of medical test for the virus at airports and maybe at borders too. All of the countries in Europe are grappling with this and will have to agree to open borders at the same time.

Flights from the UK to Spain are about to start, with Wizzair flying from Luton to Tenerife. The big players though, Ryanair, Easyjet, Jet-2 and Vueling have not announced when they might begin flights to Spain. Estate agencies can now take customers to view properties, always by appointment. The property sector in Spain is awakening from a long hibernation.

As of 11th May, estate agents can show properties to clients. To begin with, agents will be restricted to the province in which they have their office.

Several health and safety measures must be observed, by both agent and client. Masks, gloves, hand sanitisers and disposable shoe coverings (like those in airports) must be worn. Social distancing of at least a metre is also required.

Slight falls in property prices are expected so there will be some good bargains for the savvy purchaser. Rental prices may not change though, as the benefits of a living in a private apartment compared to a hotel are obvious.

The biggest potential problem – which will affect all areas of commerce in Spain – is that the government has just announced that everyone arriving in Spain from abroad must be placed in isolation for 2 weeks. As you can imagine, many industries are up in arms and demanding that this be changed! We are waiting upon the government’s response.