Getting from A to B should be an important consideration for any overseas property buyer – both internationally and domestically. What if you buy that apartment in the sun but there isn’t a plentiful supply of flights to whisk you there, or you purchase a villa in the sticks but the local roads aren’t up to scratch?

A recent revival in spending on infrastructure projects in destinations popular with British buyers is helping to make holiday homes even more accessible.

A recent revival in spending on infrastructure projects in destinations popular with British buyers is helping to make holiday homes and the local area even more accessible.

In France, for example, two new high-speed TGV train routes from Paris to Bordeaux and Rennes have made journey times significantly quicker. While over in Portugal Faro Airport has unveiled its newly expanded passenger terminal, which it claims will enable it to receive an extra six planes per hour. 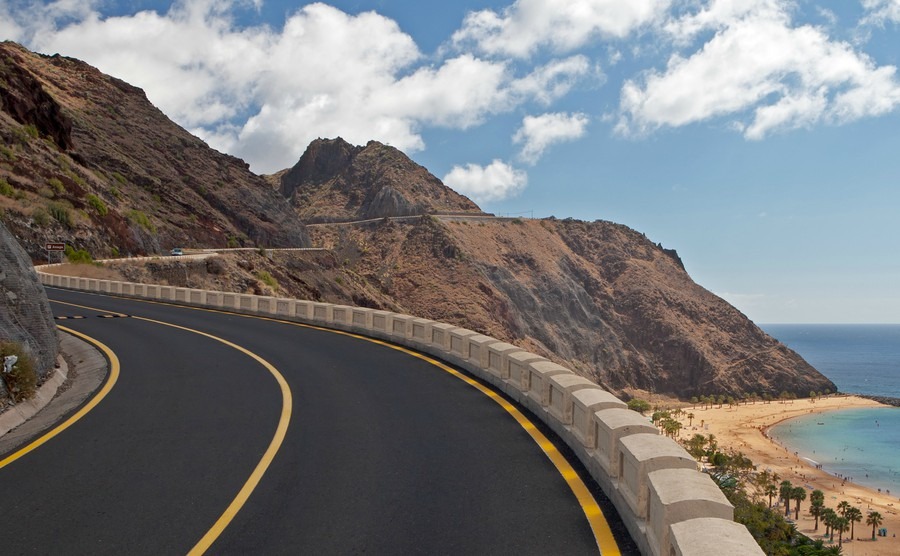 Property buyers will benefit from infrastructure projects in popular European destinations, such as here in Tenerife.

The Spanish authorities have recently announced plans for a highway investment programme, totalling €5 billion of public and private funds and creating around 190,000 jobs overall. It also provides proof that the country is recovering from the impact of the 2008 global financial crisis, which led to the government implementing stringent austerity measures. According to Spanish Prime Minister Mariano Rajoy, “We’re in a position to boost our infrastructure”.

With some restrictions still in place on spending, however, as Spain attempts to reduce its public deficit, the project will rely on partial investment from the construction companies chosen to undertake these highway upgrades.

Over the next three years the ambitious project will invest funds in 2,000 kilometres (1,243 miles) of roads around the country. This will include the completion of highways that were left unfinished in the wake of the property and construction crash. The authorities are thinking long-term; hence their decision to put out tenders with 30-year maintenance contacts.