Faro’s revamped airport has been officially relaunched after six years of work. It should dramatically improve the number of flights and the passenger experience.

After an inauguration ceremony performed by Portuguese Prime Minister António Costa, Faro Airport is ready for the summer rush. The arrival point for most of the Algarve’s millions of annual tourists can now serve 25% more passengers, following the completion of extensive renovation and upgrade works.

Find homes in Faro via our property portal.

The airport is very well positioned on the Algarve, just 30-40 minutes from the holiday home hotspots of Albufeira, the “Golden Triangle” and Tavira. Even the furthest stretches of the eastern Algarve, such as Praia da Luz, are only an hour away. The redevelopment will greatly add to the pleasure of traveling to southern Portugal, although the authorities have done well to keep a good service going ever since a tornado hit the region in October 2011, causing extensive damage to the airport roof

Faro airport can now handle up to 30 aircraft movements per hour, up from 24.

Anyone familiar with Faro airport will know that renovations have been in progress for several years, combined with works to upgrade facilities. However, the airport has remained open throughout.

According to a report in the Portuguese-language O Jornal Económino, Faro airport can now handle up to 30 aircraft movements per hour, up from 24 prior to the renovations. This equates to an average of around 600 additional passengers per hour and with passenger growth of nearly 20% last year, this additional capacity is clearly much needed.

ANA / Vinci, the company which owns Faro Airport, points to a continuing rise in the popularity of budget airlines as being key to the airport’s popularity. The company states that the modernisation works are intended to meet the needs of this new “passenger profile.” 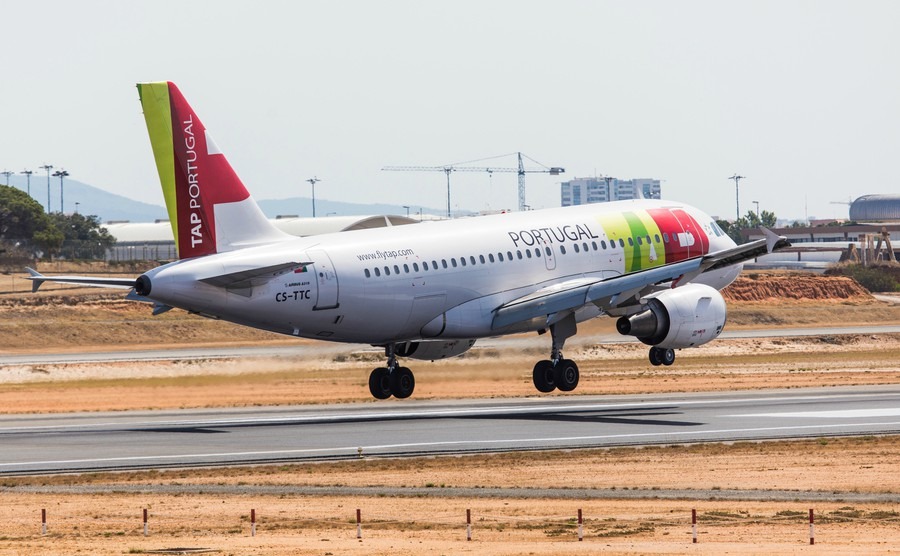 An arrival among the cranes during Faro Airport’s redevelopment (F8 studio / Shutterstock.com)

Most of the noticeable changes at Faro airport are land-side, with newly-renovated arrival and check-in areas. There are also new retail units, as well as a number of new offices on the top floor of the airport. This area is the part of the airport that suffered most damage during the 2011 tornado.

In total, the renovation of Faro cost €32.8 million. The airport building itself is now just short of 12,000 square metres larger than before.

Even though the Faro works have been formally inaugurated, frequent travellers through the airport won’t yet have seen an end to scaffolding and boarded up areas. According to a statement from owner ANA, some of the retail areas are still “in the process of being finished.”

With seven million passengers going through the airport in 2016, and more expected this year, one has to wonder whether Faro airport will be a constant work in progress!