There is excellent news for property buyers in Spain this week. Read the latest on lower Spanish taxes, stronger protection for buyers and ever cleaner beaches. And if you’re tempted to buy a Spanish home, check out a bargain on a celebrity couple’s rather special home in Mallorca too! If you’ve got a spare €30 million that is…

Lower taxes in the sunny south

The lure of a new life in the Costa del Sol just got even stronger, following the introduction of new regional tax rules. Reduced rates of income tax, succession tax, transfer tax and stamp duty are being phased in this year in Andalusia. This is Spain’s most southerly region and includes the Costa del Sol, Costa Almería and Costa de la Luz. The changes spearhead efforts by the Andalusian regional government to become the lowest taxed region in Spain. 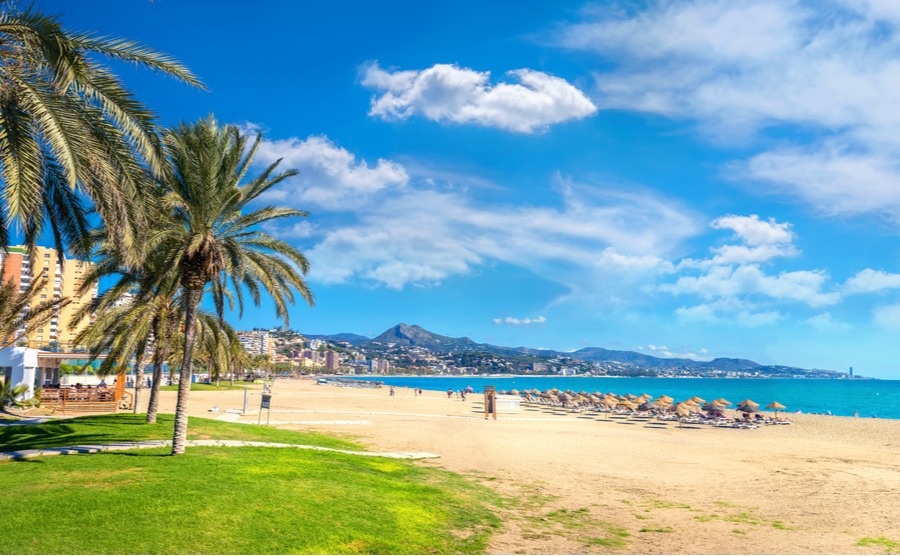 All this and lower taxes too! Malagueta on the Costa del Sol

The changes will not affect the state income tax rates.

Turning to succession (inheritance) tax, a new 99% tax relief is now available for spouses, descendants and ascendants, once any tax rates and multipliers have been applied for inheritances. And for the first time ever in Andalusia, the same level of relief is now being offered for lifetime gifts.
To help young and disadvantaged people get on the housing ladder, Andalusia is offering reduced rates for transfer tax and stamp duty for residents who are under 35 and those with disabilities or large families.

Meanwhile, the rates of tax for personal pension income and investments has been cut, and wealth tax is set to disappear completely in 2020.

Spain Property Guides can put you in touch with recommended property lawyers, estate agents and financial specialists in Spain. To be put in touch with the experts you need, click here. 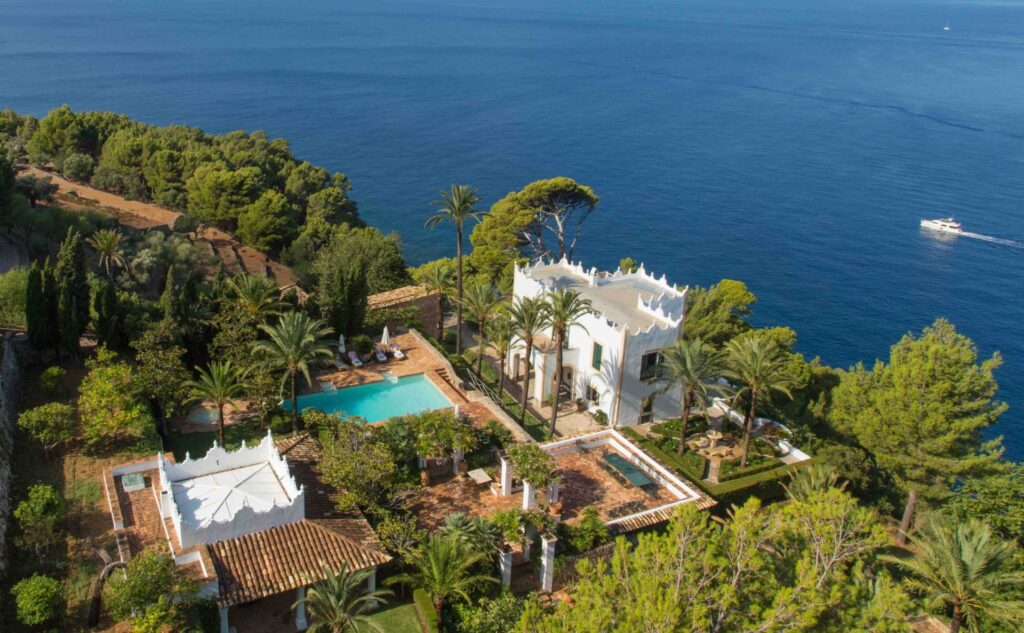 One of Mallorca’s most famous homeowners, Oscar-winning film star Michael Douglas, is drawing on his own vocal talents to try and secure a property buyer in Spain for his lavish home on the island.

In his celebrated raspy tones, Douglas provides the narration to a new promotional video about his historic S’Estaca estate. It is between the villages of Deià and Valldemossa on the island’s north-west coast.

The 77-hectare property is on the market with Engel & Völkers for a €28.9million. If that seems like a hefty price tag, it is considerably less than the asking price of €55million when he offered it for sale in 2014! Don’t feel too sorry for Douglas though. He bought it S’Estaca in 1990 with his ex-wife for around €3.5million. Since marrying Catherine Zeta-Jones, the Wall Street and Basic Instinct star has visited less frequently.

So what’s the appeal? “In the mid-19th century, Archduke Ludwig Salvator of Habsburg bought a large piece of land on the northwest coast of the island of Mallorca, and began to create a magical retreat,” enthuses Douglas in the video. He reveals how he too “fell under the spell” of the isolated paradise and is now inviting a new owner to enjoy this magical property.

Getting a Spanish mortgage is now cheaper, more flexible and comes with better protection thanks to changes in the law that came into effect in June.
Spain’s new mortgage law (La Ley Hipotecaria) is good news for property buyers in Spain who need to borrow. It gives lenders less power to charge additional fees and tie in customers to other products. Key points of the new law include:

If you need finance for a property in Spain, or just a few tips on making your assets work harder for you, read How to Pay for a Spanish property. 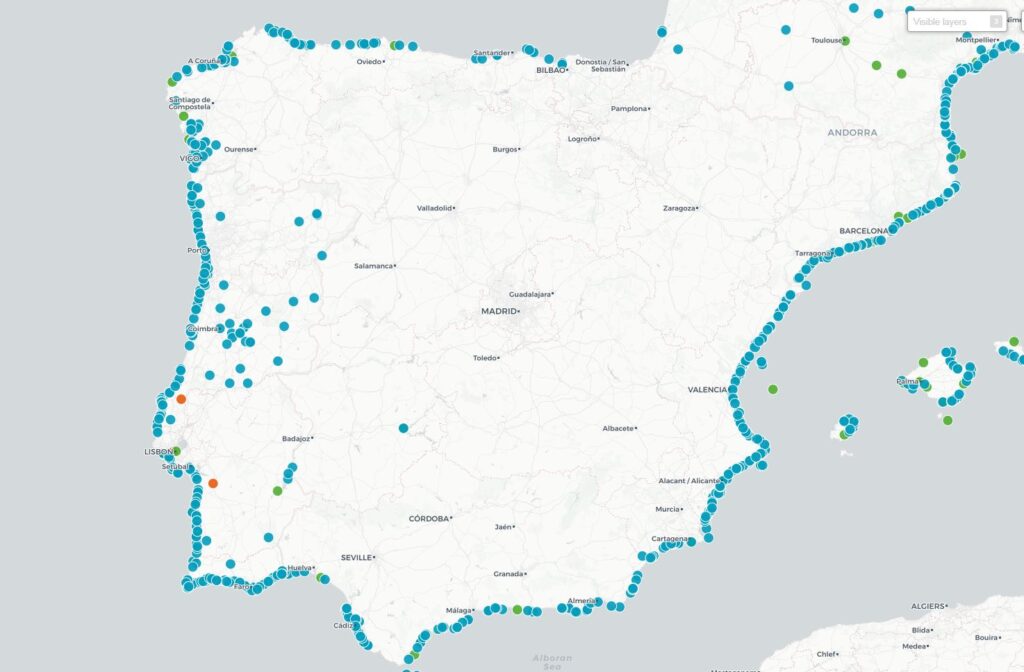 More good news for property buyers in Spain. The country has cleaned up in the race to have the highest number of quality beaches. Spain’s costas have earned a total of 669 Blue Flags. It’s not just the beaches either. Nearly 100 marinas five ports won also won flags – also ahead of any country – as well as the 566 beaches.

The Blue Flag awards recognise “pure water, clean coasts, safety and access for all.” Spain has for many years led the world in terms of delivering on these fronts and 2019 is no exception.

For a Spanish mortgage, we can put you in touch with specialists with over 30 years’ experience in helping UK buyers purchase in Spain.