The Balearic Islands are seeking to impose a ban on foreign buyers purchasing property there.

High property prices have made joining the property ladder impossible for many locals in the Balearic Islands. In response, officials are taking a leaf out of Canada’s book, and are proposing a ban on foreign buyers. It is hoped that this will bring down prices and make owning a home more attainable for locals.

Find homes in Balearic Islands via our property portal.

The Balearic Islands are highly sought after 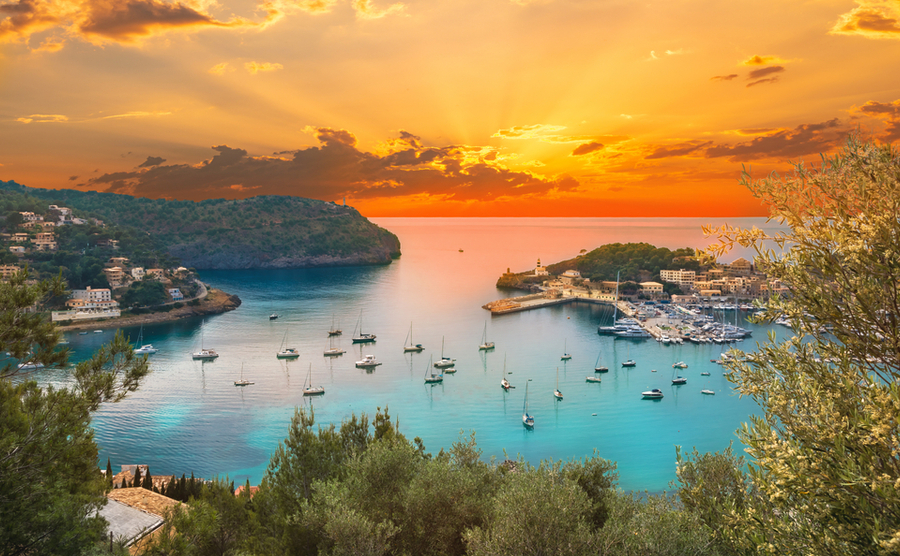 ‘Many European and other citizens can afford property prices that are impossible for the citizens of these islands.’ – Francina Armengol, the Balearic president 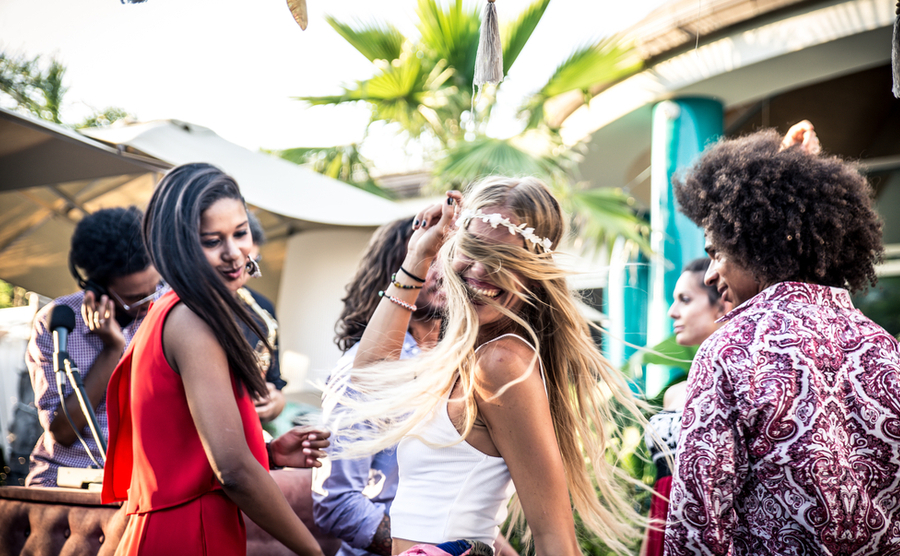 The Balearic Islands are a hit for their sunny weather, with temperatures reaching the late twenties (and even 30) from June to September. Mallorca, the largest of Balearic Islands, possesses old-fashioned fishing villages, an eye-catching mountain range, and fun-filled beaches. Mallorca isn’t the only island that has fantastic beaches, they all do. Ibiza is best known for its incredible party scene. There, Playa d’en Bossa is the place to be. It is busy location with loungers, restaurants, shops, water sports, and even the comings and goings of ferries. But more than that, Playa d’en Bossa is the heart of Ibiza. As well as a host of bars and clubs, it is home to the world-famous open-air venue, Ushuaïa, which showcases some of the greatest electronic music and celebrated DJs.

Property prices are too high for locals 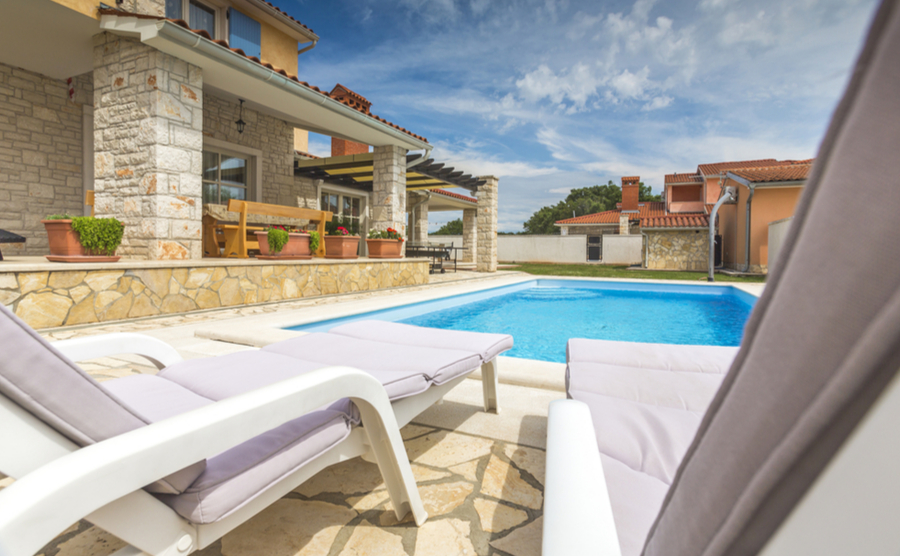 Locals are struggling to become home-owners in the Balearic Islands.

However, being such an in-demand location has taken its toll on the affordability of real estate in Ibiza, and the other Balearic Islands. Speaking on the issue, Francina Armengol, the Balearic president said, ‘Many European and other citizens can afford property prices that are impossible for the citizens of these islands.’

According to Spain’s National Statistics, foreign buyers accounted for 38.95% of purchases in the Balearics in 2022, compared to an average of 12.61% throughout the rest of the country.

The drive in property prices has created ‘ghost villages’ of empty homes. For example, Deià is a popular area of western Mallorca. Deià has 700 homes, 200 of which are empty. As a consequence of high property and rent prices, restaurateurs say that they struggle to attract staff from the mainland, which is a direct threat to the functioning of the Balearic Islands’ tourism industry.

Precedent within the EU

Your first thought may be that this new rule directly conflicts with the EU’s principle of free movement. However, there are precedents for this. The Aland Islands in Finland have limits on the purchasing of second homes. In Croatia, there are restrictions on foreign buyers owning agricultural land.

But I was set on a home in the Balearic Islands

Whether it was the golden sands of Mallorca or partying hard in Ibiza, there are many reasons that you may have desired to purchase a property here. If your buying plans are already in progress, you will be okay to go ahead, as this is still a proposal rather than a concrete ban. If you are still at the early stages of purchasing property in Spain – maybe, you have browsed our property portal or are considering downloading one of our guides – then maybe this can be the push to go ahead and make those plans happen. Although this proposal is likely a long way off from becoming reality, you don’t want them to go through before you’ve purchased your dream property in the Balearic Islands.