The government of Andalusia, Spain’s region that includes so many of our favourite retirement hotspots including the Costa del Sol and Almeria, has cut taxes to encourage more international residents. See what it could mean for you.

The president of the Junta de Andalusia, Juanma Moreno, has abolished the wealth tax via a 100% rebate. As well as this, Moreno plans to reduce personal income tax by 4.3%. This comes into effect immediately. As a result, Andalusia will have some of the lowest taxes in all of Spain.

Andalusia covers the vast area at the south of the Iberian Peninsula. It’s 800 kilometre coastline includes the Costa Del Sol, Costa Tropical and Costa de Almeria. It is home to the cities of Seville, Malaga and Granada. As well as the tourist favourites of Marbella, Torremolinos, Nerja and Mojacar. 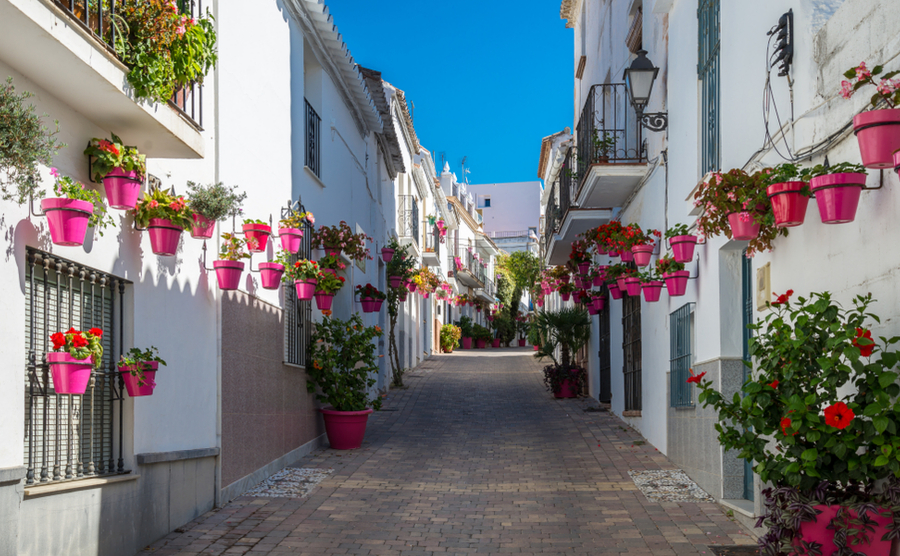 What will the wealth tax cut mean for properties in Andalusia?

What is Wealth Tax?

John Diking, Private Wealth Manager at Chase Buchanan explains: “Wealth Tax is a tax on the net value of the assets owned. Spain is the only country within the EU where it applies. Before, whether you were resident in Andalusia or just had a holiday home there, if you had Spanish sited assets above €700,000, you were obligated to pay wealth tax. Residents had a €300,000 allowance which could be offset against their Spanish home. 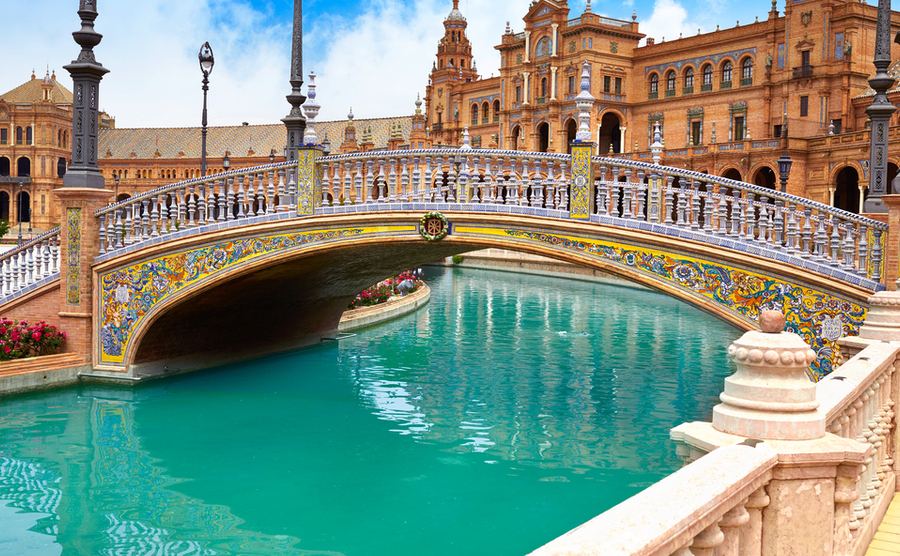 Seeing the benefit of a low burden of tax, more people will be encouraged to take up residence in the country. In turn, this will breathe new life into the economy.

What has brought about this change?

Moreno’s reasoning is that, seeing the benefit of a low burden of tax, more people will be encouraged to take up residence in the country. In turn, this will breathe new life into the economy.

Moreno stated that of the top twenty people who paid the most on the wealth tax, half of them have moved out of the region. Reportedly, this has led to a loss of €3.5 million in wealth and €14 million in personal income tax.

From his estimations, this change will result in 7,000 new residents in Andalusia. Indeed, Moreno said that the loss of the wealth tax will not have a major impact in the region as it only accounted for 0.6% (€95million) of the yearly tax collected. Moreover, the loss will be made up for by the stimulation to the economy created by new residents, particularly those who are asset rich, as well as additional income and indirect taxes. Furthermore, the water tax will be scrapped in 2023.

In his plans, Moreno has drawn inspiration from Madrid. Each autonomous region in Spain decides on its own tax laws. Madrid has no wealth tax, and it seems to be bringing in wealthy residents.

Madrid has many qualities to boast of: 80 public and private hospitals, vast bilingual education facilities, and a very low crime rate. In 2020, it ranked 6th on the Quality of Urban Life Index. 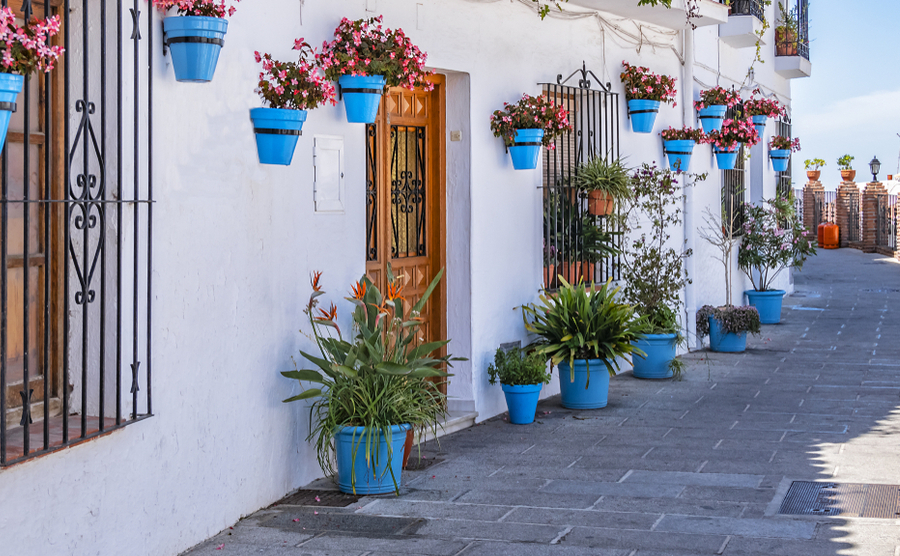 The wealth tax is an indication that Andalusia is looking for an influx of new residents.

What does this mean to people who move to Andalusia?

According to Mr Diking: “With the further announcement regarding the reduction of income tax, Andalusia is becoming more and more attractive as a place to establish permanent residence, and will consequently attract more companies to the region.”

Other than no wealth tax, as of today, some of the main advantages for expatriates in Andalusia, who structure their financial assets correctly, include:

What does this mean for property in Andalusia?

Already a thriving area for international residents, both full time and holiday home owners, Andalusia clearly hopes for an influx of new residents.

Tempted? You wont be alone, says Mr Diking: “Individuals who would otherwise have considered moving to Madrid and even Portugal may now change their minds and move to Andalucía full time. They will enjoy its sea, mountains and rich cultural heritage. Consequently, the increased demand for residential properties is likely to push up property values (luxury homes in particular) in the short term.”

Finally, if you are interested in purchasing property in Andalusia, contact John at Chase Buchanan today to discuss your options.