Your latest news from Spain

Just when you thought Spain couldn’t get any more desirable, income taxes are cut, class sizes reduced and pensioners provided with free prescriptions.

Number of British buyers on the Costa del Sol doubles

Record tourist numbers, falling unemployment and positive economic forecasts have boosted the Spanish property market over the last 12 months. Particularly on the Costa del Sol, where a 100% year-on-year rise in property purchases by British buyers has been reported by local agents. Combine this with the BBVA Bank’s forecast for a 5% rise in Spanish property prices, and the Costa del Sol market becomes increasingly attractive.

Record tourist numbers, falling unemployment and positive economic forecasts have had a positive impact on the Spanish property market

The Bank of Spain has announced that income tax for Spanish residents (including Briton’s who pay tax in Spain) earning between €12,000 and €18,000 a year will be reduced by around €500. Tax payers with a gross income of more than €18,000 could also benefit, depending on the new upper limits and certain criteria aimed at assisting the disabled, large families and carers. Those that do not meet the necessary criteria will not be subject to a rise in income tax. The cuts are expected to benefit around 3 million people; particularly those under 35 and pensioners over 65.

Ready to go? Property Guides will be at Your Overseas Home. It’s a new style of property show, where you can get answers to your detailed questions and be introduced to trusted lawyers, agents and currency providers. Click here to apply for FREE tickets to shows in Harrogate and Birmingham this autumn,

Education Minister, Isabel Celáa has announced plans to repeal laws brought in by the previous government in 2012, aimed at reducing public spending. Under the previous regime, class sizes were increased to a minimum of 25 pupils in primary schools and 30 in secondary schools. Teachers were also required to work longer hours. The new proposals would see class sizes and teacher hours reduced, while the number of substitute teachers will increase. 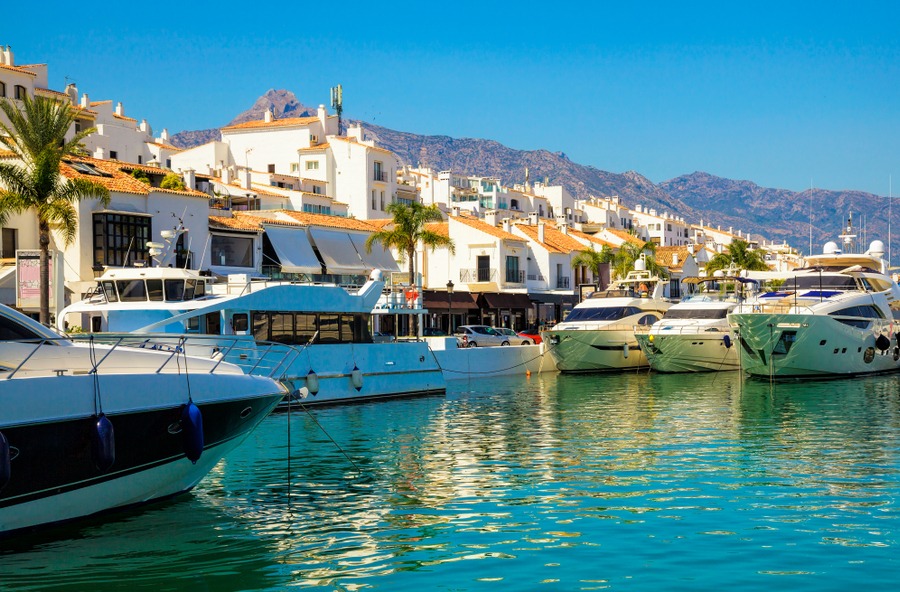 At present, pensioners residing in Spain must contribute to the cost of their prescriptions. The amount they pay is dependent on their annual income. For example, anyone earning less than €18,000 a year required to pay 10% of the cost.

Health Minister, Carmen Montón has announced the government plans to scrap the current scheme and reintroduce free prescriptions for pensioners. This will also apply to pensioners who receive pensions from another country, such as the United Kingdom. The reform will be introduced gradually, with pensioners on the lowest incomes incomes the first to benefit. Eventually applying to all pensioners over 65.

The government plans to reintroduce free prescriptions for pensioners

IT specialists, Spain needs you

Spain is experiencing a huge shortage of IT professionals, with around 10,000 positions available throughout the country. According to the Spanish Association for Digitalisation, 25% of companies experience difficulties finding IT professionals. With qualified engineers and post graduates required in almost every field.

The new Skywalk at the top of the Rock of Gibraltar has been opened by none other than actor Mark Hamill, who plays Luke Skywalker in the Star Wars film series. Soaring to an impressive 340 metres, it’s higher than the tallest point of London’s The Shard. Designed to offer stunning 360-degrees views over three countries and two continents, it’s set to become the rocks premier attraction.