Is work culture about to change in Spain? It certainly seems possible, thanks to a recent landmark decision by a court which permitted an employee to be “late” to work so that he could take his son to school. Could this be the beginnings of a new realistic view of the rights of working people across Spain?

The court heard that the employee from Madrid, who works as a chef in a centre for people with brain damage, was required to arrive at 8.00am to serve breakfast with other colleagues. His son’s school does not open before 8.00, so he would arrive late having delivered the boy to school. His employers decided this demanded disciplinary action, and refused his request to change his hours so that he could take his little boy to the nursery school. His bosses said he was needed from the moment that the centre opened to serve breakfast.

The man’s colleagues all felt that this was an impossible predicament and backed his demands.

The man’s colleagues all felt that this was an impossible predicament and backed his demands saying they could quite easily manage without him for the first 30 minutes, and they would not be put under pressure because of his absence. Fortunately, the Judge agreed and the court made the following statement:

“An employee’s rights take precedence over those of the firm, due to the minimal impact these would have on the service provided. A company cannot use organisation problems as justification for failing to provide the level of legal family protection which public powers are obliged to guarantee in accordance with Article 39.1 of the Spanish Constitution. It is therefore up to these public powers to work to ensure the respect protection and recognition of the principle of child welfare.” 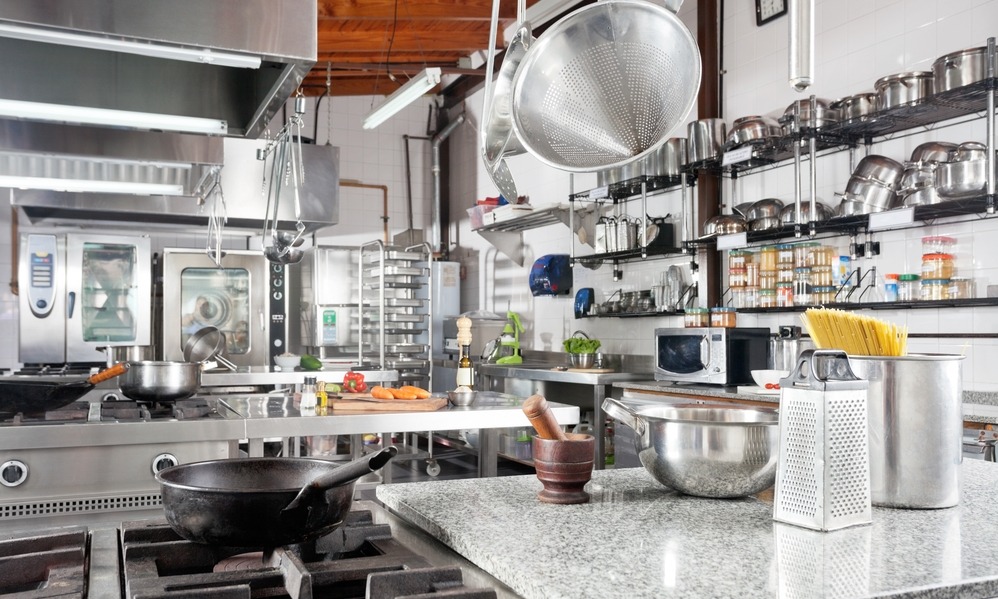 The employee was required to be at his chef job at the same time as dropping off his son.

The result is that the chef now has the legal right to be up to an hour late for work as the Judge took into account the time it takes for him to go to the nursery and then to work through Madrid’s traffic.

To British people this may not appear to be anything unusual, but the culture in some companies and state services is extremely difficult for the employee. I know a driving instructor of 25 years’ experience who regularly starts work at 8.00a.m and rarely arrives home before 7.30 pm, leaving very little time in a day to see to her family. This is sadly true for many workers here, and since the economic crisis which began in 2008, working conditions have become less tenable – with short-term contracts and the fear of losing your job. Some employers have taken advantage of the situation and impose stringent and frankly in certain cases, unacceptable working conditions.

The minimum wage in Spain is just €648.60 a month which is about £470. People receiving this are often working under extremely strict regimes; this is why the recent court case in Madrid is particularly significant for the wider community.

Flexible timetables are being used more widely these days but there are still problems for working parents who have to organise themselves around the school day, which in many towns require 4 trips a day – to school at 8.30, home for lunch at 12.30 or 1.00 pm back to school at 3.00 and home again at 5.00pm.

With the latest judgement specifically mentioning “family protection” life could become easier for many employees with children, and also for the grandparents who are in loco parentis on a daily basis and who, out of necessity, usually meet children at the school gates while Mum and Dad are at work.