If you bought a property in Spain between 2004 and 2012 using a Spanish mortgage, you may be entitled to compensation of thousands of euros.

During this time, many Spanish banks sold mortgages with a “floor clause” or “Cláusula Suelo”. This clause imposed a minimum interest rate on variable-rate mortgages and was often not fully disclosed to the purchaser. This meant that there was a limit on how low the rate could go, even if the benchmark borrowing rate fell lower.

As such, many Spanish mortgage buyers have paid much more interest than they should have. This became particularly apparent after the financial crisis in 2009 when European benchmark interest rates fell to record lows but mortgagees did not see a similar reduction in their monthly payments.

If you think you may have been affected by this floor clause, you could be entitled to a full refund of the amount of overpaid interest.

Specialist lawyer JLCA & AS Lawyers explain exactly who can claim and how to get the process started.

Get in touch with JLCA today

Which banks sold mortgages with a floor clause?

While the clause became apparent in 2009 after the financial crisis, it was not removed until May 2013.

Many Spanish banks mis-sold mortgages during this time, with the main culprits being BBVA, Banco Sabadell, Caixabank, Cajamar, Banco Popular, and Liberbank. However, there are quite a few others, so do check JLCA’s website for the full list.

What effect has this clause had on my Spanish mortgage?

Many variable-rate mortgages had a collared rate between 3% and 5%. The floor clause meant that the rate could never drop lower than this.

However, after the financial crisis, the Euribor rate fell drastically to around 0.4%. Mortgagees should have seen significant savings in monthly instalments, but this was not the case for those with a floor clause, who continued to overpay.

How much could I claim?

The amount that the bank would be obliged to repay depends on the conditions of the loan (capital drawdown and repayment period), the conditions stated in the floor clause (3% or 5%) and the time during which it applied. 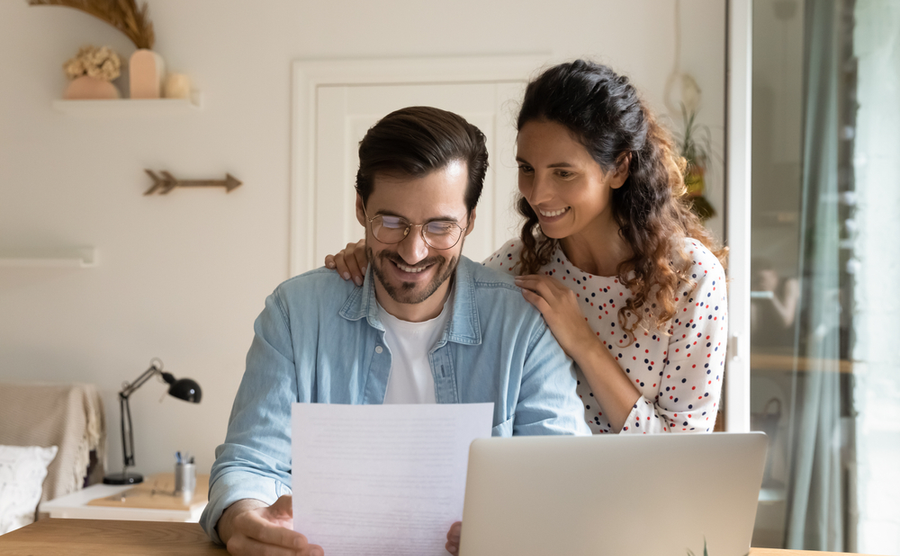 Anyone who believes they were mis-sold a Spanish mortgage with a floor clause can claim.

Anyone who believes they were mis-sold a Spanish mortgage with a floor clause can claim.

Originally, banks were only ordered to pay back the extra interest dating back to 2013. However, in the most recent ruling in December 2016, the European Court of Justice ordered that there should not be a time limit on how far back you can claim, and banks should pay back all of the interest that was overpaid.

You must be able to show that the clause was not fully disclosed when you took out the mortgage. This could be that it was buried deep in the small print of the contract.

There is also no statute of limitation to make a claim either, which means that anyone who has cancelled their loan for any reason in recent years (typically since 2016), is also be able to claim.

How do I make a claim?

JLCA simply requires a copy of the mortgage deed, and if possible, a breakdown of amortization payments since the beginning of the loan to date, which the bank can provide upon request.

JLCA commit to review the viability of each case (free of charge) and offer a no win no fee option.

Get in touch with JLCA today