Record numbers of Britons were keen to buy Spanish property this year, according to one overseas property portal.

Property enquiries in Spain were up 16% from January to September of this year, a 10% rise from the same period in 2019. The portal also saw the highest volume of traffic since 2003.

So, it appears that, despite Covid, Brexit and everything else that the last few years has thrown at us, Mediterranean hotspots continue to win our hearts. But what exactly is drawing us to sunshine?

Could you join them? We have thousands of homes for sale in Spain on our property listings. Click here to have a browse

Why are so many Brits buying in Spain this year?

According to the report, the idea of escaping the cold, and increasingly expensive, British winter is a main driver.

The site’s founder said: “Amidst the British winter of discontent – energy bill increases, petrol shortages, unpredictable weather and ongoing Brexit issues – more and more people are setting about making their dreams of moving to Europe a reality”.

And, with Brexit limiting our time in Spain to 90 days out of every 180 (without a visa), swapping the grey skies for blue ones over the colder months, such as December to March, is becoming increasingly popular. 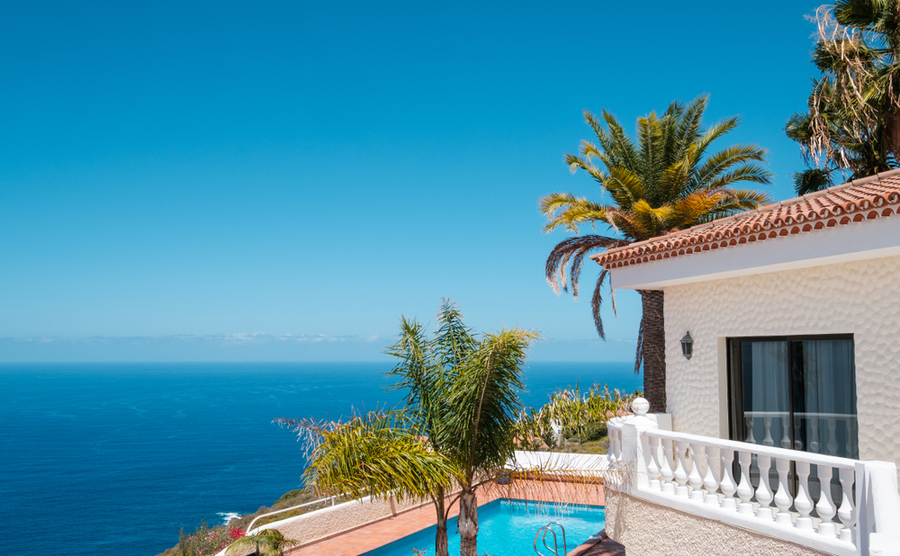 Escaping the cold, British winter is a main driver to buy in Spain

Where do most Brits buy in Spain?

The Costa del Sol and Costa Blanca have long been the most popular places for international buyers, and, according to Spanish developer, Taylor Wimpey España, this trend doesn’t seem to be waning.

Marc Pritchard, sales and marketing director, revealed that Brits “led sales [in Spain] in October, buying more homes than any other nationality, and November has started strongly too.”

“We’ve seen an uptick in purchases along the Costa Blanca and on Mallorca too,” he added.

The most popular places for expats along the Costa del Sol are currently Fuengirola, Calahonda, Marbella and Estepona, with many also heading for the hills of Benahavis and Mijas. In the Costa Blanca, you’ll find most Brits in Benidorm and Alicante.