What’s been happening in Spain? The latest news

What’s been happening in Spain recently? We caught up with local expat, Sally, who gave us the low down on the latest news there. 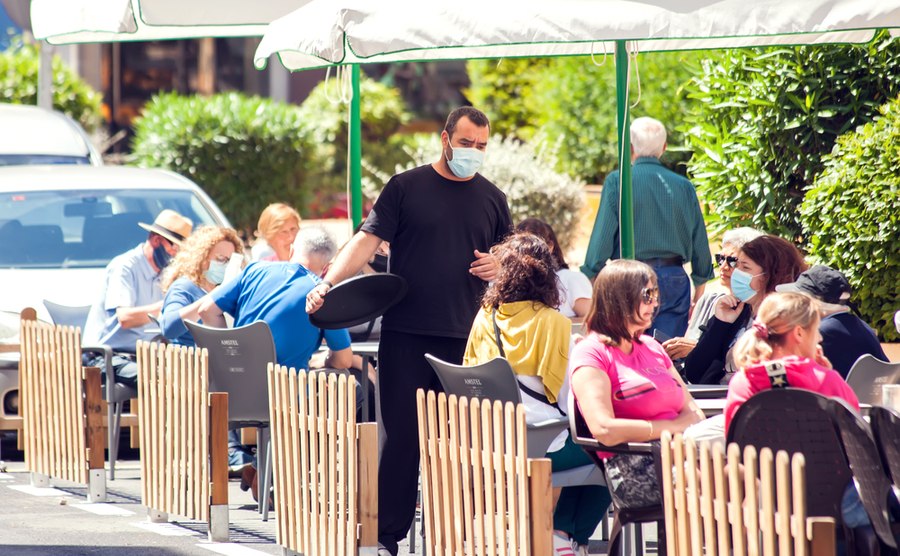 The recent rise of Covid-19 cases in Europe is making for worrying headlines but here in Spain there isn’t any panic at the moment. 79% of the population are vaccinated and the roll out of booster jabs is gathering pace. The British Medical Journal, the Lancet, has said that Spain is almost at the point of herd immunity.

Nevertheless, cases are rising, and regional authorities are considering some restrictions to keep the numbers of people entering hospitals down. It is likely that you will need to show a vaccination certificate/health pass when entering commercial establishments, theatres, cinemas, restaurants and so on. This can be a Spanish one or any that has vaccines accepted by the EU. Travellers from the UK should not have any problems when showing their health pass.

Remember that, by law, masks are still required to be worn when entering shops, bars and restaurants or any other indoor venue. Although it isn’t compulsory to wear them in the streets, it is a good idea to do so when in crowded places as recent reports suggest that wearing them is the most effective way of preventing the spread of infection, lessening the infection rate by up to 53%.

The Spanish government has reintroduced a system of grants for people buying low emission vehicles. Known as Plan Moves III and depending on the type of car purchased, you can save around €5,000.

There is a small problem though, caused by the worldwide shortage of semi-conductors which are needed in all new cars. This means that there is quite a long wait if you are buying a new car, up to 101 days in some cases. The shortage of new cars has inevitably raised the price of second-hand ones.

It is now easier to do many administrative things with the Spanish Driving Authority, DGT, as you can do them online. This is great news for anyone living in or moving to Spain as you won’t need to stand in queues or make appointments. By going onto the DGT website you can do 23 things from the comfort of your own home. These include checking if you have any points on your licence, applying for an international licence, notifying your change of address and paying fines. 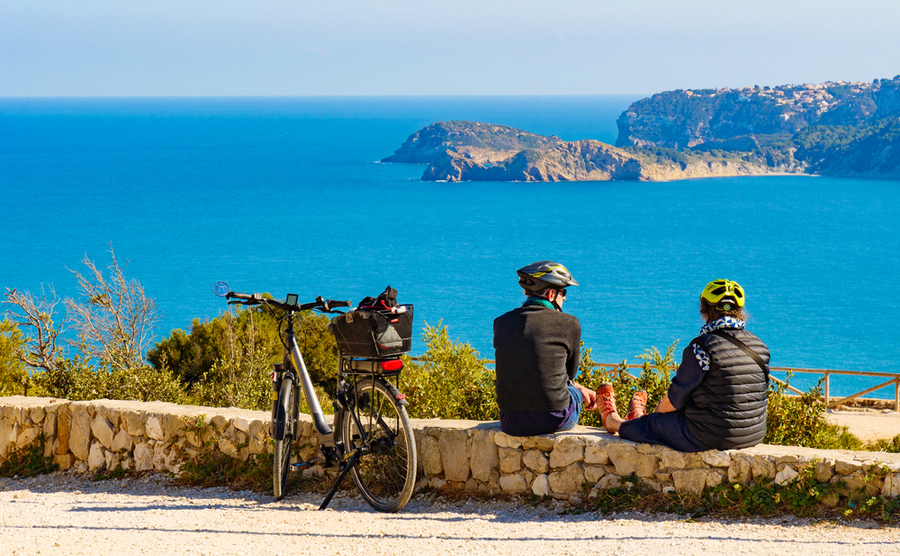 Cycling is extremely popular in Spain and is now even more so thanks to the pandemic. However, it is useful to remember that riding a bicycle comes under Spanish traffic laws and that there are fines for various infringements.

Outside towns and cities, even on country tracks, you must wear a helmet and could be fined €200 if caught without one. Within urban areas only those under the age of 16 must wear a helmet though it is advisable to do so for everyone.

You’ll often see people riding their bikes on pavements and in pedestrianised areas of town. This is totally illegal but until now, has been rarely enforced. With the increase in use of segways and electric scooters, councils are starting to tighten up, so you could now be fined €200 if found breaking the law.

€100 fines are imposed if you are caught cycling in the wrong lane. Remember to stay in the right lane at all times except when you want to turn left.  If you don’t indicate a turn with your arms and are caught, you’ll pay a €200 fine.

Cycling the wrong way down a one-way street (a real problem in the town where I live), failing to stop at a stop sign, crossing a zebra crossing in the same direction as pedestrians (get off the bike to cross!) or not giving preference to pedestrians on a crossing will see you facing fines.

With the new 30 kph speed limit in most urban areas, even cyclists can be found speeding. Fines range from €100 to €600.

Reflective vests must be worn at night and the bike must have lights. Failure to comply will land you with an €80 fine, rising to €200 if caught without the reflective vest.

You have been warned! 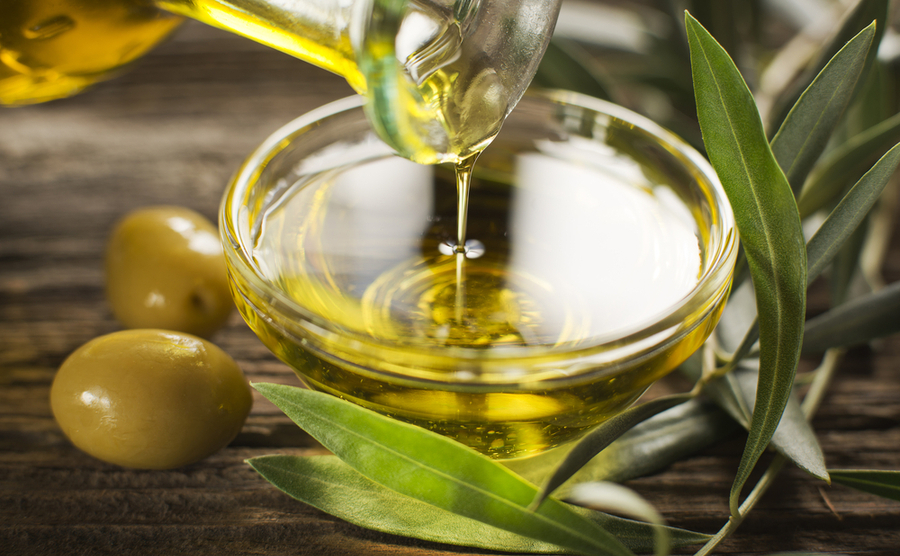 Cooperativa el Alcazar, a Spanish olive oil, was rated the best in the world

The EVOOLEUM 2022 guidebook of olive oils has been published, in which 100 of the world’s experts rank all brands. Number one is a Spanish extra virgin olive oil, a picual olive oil, © COOPERATIVA EL ALCÁZAR.  68 other Spanish olive oils are named in the top 100. If you enjoy olive oils, the guide also features articles and olive oil tourist trails, some historical facts and more.

Spain isn’t only number one for extra virgin olive oil but also for cheese. Jaén, isn’t only the region which produces the best olive oil but also the best cheese according to the 2021 World Cheese Awards. Olavidia cheese, made by the delightfully named dairy firm, Quesos y  Besos (literally “Cheese and Kisses”) is a goat cheese which won universal approval from all the judges.

With the increase in the cost of energy worldwide, the Spanish government has turned its attention to central heating in apartment blocks. Many older blocks use a shared central heating system (district heating system) but new laws aim to make people more aware of the cost of heating and each resident will have to install a metre in their apartment. Studies have shown that metred systems encourage people to use less energy and so from May 2023 all apartments must have individual metres.

Costs for metres vary depending on the type of building and location, but you can expect to pay €250 for a metre plus installation. You could rent a metre too, which would cost somewhere from €7 to €10 per month. There are a few exceptions to the rule, but generally homeowners must comply. If you are renting, the landlord is liable for costs.