The Spanish view of a potential Brexit

The debate over Britain’s status in the European Union is not just a matter for the British people living in the country, or British citizens living and working within Europe, it is also of concern to the other member countries too.

Data from a recent poll showed that 70% of Spanish people declared that they did not want Britain to leave the EU. Some people might think this was because Spain appears to benefit more from membership and the free movement of EU citizens for work in other EU countries than the United Kingdom. Owing to the ongoing economic problems faced by Spain, record numbers of people have moved to Britain for work. Spaniards have also moved to Germany and other EU countries in search of gainful employment.

Data from a recent poll showed that 70% of Spanish people declared that they did not want Britain to leave the EU.

However, this is only a very small part of the story. There are around 2 million British people working and living within EU borders. In general, they bring a wealth of ideas, culture and money to their adopted homes. The Spanish recognise that the British are extremely important to their country, both economically and culturally. You should not believe the stories that Britons in Spain live with other Brits, speak only English and ignore the local culture and customs.

THE BRITISH IN SPAIN

In fact, though this may be true of a minority, most British people make great efforts to get to know local people, speak the language and involve themselves in a Spanish way of life. This doesn’t go unnoticed by Spaniards and many of the most successful smaller businesses in Spain have been started by enterprising British people who employ local labour.

Being EU citizens has allowed Britons to go to other European countries and not be treated as foreigners by their adopted State. They have the same rights as the Spanish when it comes to health and social security, they have the same support as pensioners as their Spanish neighbours, and they do not have to go through the hassle of applying for visas with the fear that the visa may be denied. 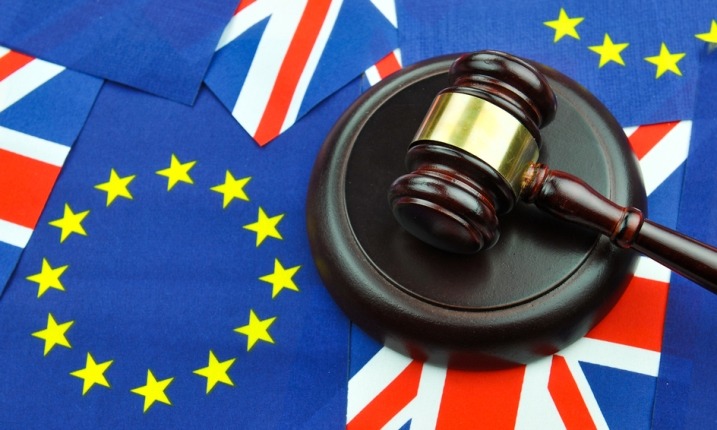 There are around 2 million British people working and living within EU borders.

IT WORKS BOTH WAYS

Of course, the same support is true for a Spanish person moving to Britain, or elsewhere within the EU. Despite popular clichés, the Spanish are very hard working people – in Spain, they work longer hours than any other EU country, though this doesn’t necessarily provide more productivity, which is why the government in Spain is planning to reduce the hours in a working day – not for reasons of laziness, but to improve the work/life balance for Spanish people; and with it, productivity.

The other day, a Spanish friend said to me “We would be extremely sad to see Britain leave Europe. Brussels needs to understand that many EU citizens feel they are not part of the EU world, merely bystanders, but surely the only intelligent way to correct this situation is to remain inside the EU and to change things by voting for the right European Parliament, which will then address our concerns? If we all decided to leave the club, we would be back to the broken and divided world which existed after World War II.”

What is an immigrant? Someone who leaves their country to live somewhere else? The British have done it for thousands of years as a seafaring nation

The people who stand for Britain leaving are particularly concerned about the problem of immigration, which is their banner at the hustings. It is surely a matter for debate and discussion, but, asked my Spanish friend, surely there are different categories of immigration? What, he said, is an immigrant? Someone who leaves their country to live somewhere else. The British have done it for thousands of years as a seafaring nation, they have taken over other lands, subjugated other people and forced themselves on other cultures. Now they are no longer in complete control, they want to cut and run.

Of course this is just one person’s point of view, but living here in Spain, I do feel he has a point. The Spanish, too, were responsible for similar acts of “immigration”, particularly in South America, but with much maturity, they now believe that we should work together, rather than simply go for what we want or need. The Spanish want Britain to stay in Europe and work towards a better world for everyone.