The Spanish housing market appears to be recovering from the pandemic. According to the National Institute of Statistics (INE), home sales in August reached their highest level since Spain’s 2007 ‘housing market boom’. And, despite the impact of Brexit and the introduction of the new 90-day rule, the British are still the largest foreign group buying Spanish property.

However, if you are hoping to buy a property in Spain and rent it out, there is a proposed new law that could affect you.

Don’t spend any money on your Spanish property purchase until you’ve read The Currency Guide to Emigration, free to download.

New rental laws in the pipeline

The current Spanish government is a coalition made up of the PSOE (centre left) and Podemos (left). For some time, the latter has been pressuring for a better deal for tenants. It is true that the previous government (PP, centre right) weighted matters in favour of the landlord and now, there is a proposal to rectify the balance.

Under the proposed plan, nationwide rent controls could be introduced, putting a cap on the amount of rent a landlord can charge each month. The main purpose of these would be to prevent soaring rents, which have been a growing problem in Spain, particularly in the cities of Madrid and Barcelona, and also on the Costas. A report by the Bank of Spain revealed that the average rent increased by 50% in the five years from 2014 to 2019.

The new law, yet to be published and with no official date set, is mainly aimed at big investors with 10 properties or more, but it will also affect the smaller investor too.

People who have invested in 10 or more properties, including companies, will be considered “BIG” owners and will be subject to rental caps in areas of high demand. They represent just 15% of Spain’s rental market, however. 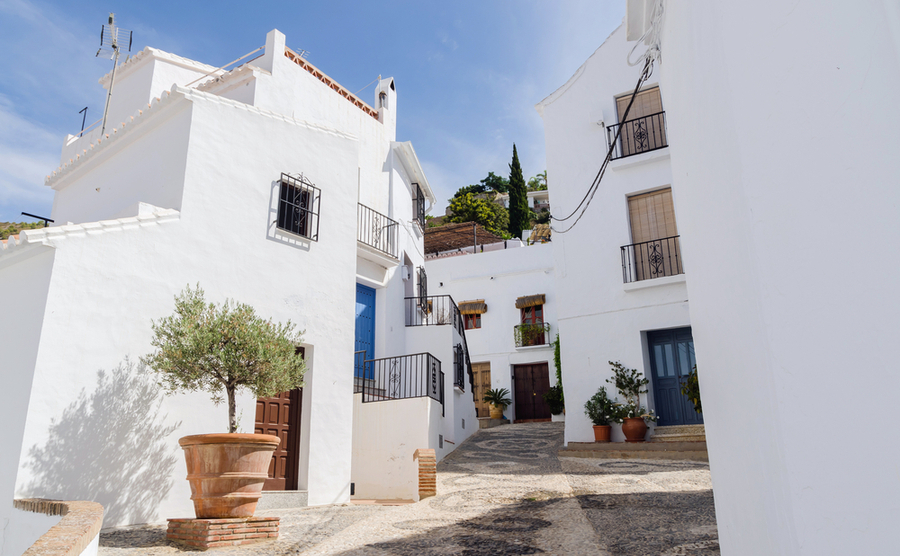 Under the proposed plan, a cap could be placed on the amount of rent a landlord can charge each month.

How the new law could benefit smaller investors

Smaller investors who own from one to nine properties will be offered bigger tax incentives for lowering their rent. At the moment, landlords can deduct 60% from their taxable amount if their property is rented out long-term. With the new law, providing they lower the rent to the agreed rate, tax exemptions could be raised as high as 90%.

This is great news for anyone who has bought just one property which they let out long-term. Unfortunately, the tax deductions do not apply to short-term rentals such as holiday home rentals.

Empty homes to be taxed

Another, perhaps less welcome proposal, is that empty properties (or those “without good justification”), will be levied a higher property tax (IBI). There are talks that this could be even up to 150% more.

Second homeowners who use their property themselves, such as for holidays, do not fall into this category. You would only be subject to this new tax rate if you decide to rent out your property and leave it empty for long periods of time.

The final part of the new plan is that all new developments will have to provide 30% social housing, something that could affect people buying off-plan. Many people have argued that this is an idealistic measure which in practice doesn’t really work.

The new law will not be agreed until June 2022 at the earliest, but it is worth taking note of the proposals if you are considering buying a property and renting it out.

A quick round-up of the other news in Spain