September in Spain is when life returns to normal after a hot and busy summer. Despite Covid-19, this year has been no exception and the children are now back at school, businesses are open and we are looking forward to cooler days.

With the start of a new season, especially at this time of the year, there are several new rules, laws, ideas and matters of interest.

Spain Property Guides can put you in touch with the very best lawyers, estate agents and international payments specialists in Spain, for total peace of mind when buying in Spain. Get in touch with your ‘Golden Three’ here.

Ever vigilant, the Spanish government and Driving Authority have added five new fines to the already long list. These are:

(This is a good one!) Not turning off the engine while parked with the aim of reducing pollution. A fine of €100 is possible if you leave your engine idling for more than 2 minutes.

Holding your mobile phone while driving – whether or not it is being used – will face a fine of €100 plus three to six points on their licence.

Excess speed on secondary roads. This really applies to overtaking. Under the current rule, you can overtake another vehicle at up to 20 kph over the road’s speed limit. No more! Now you need to stay within the speed limit even when overtaking.

Using a speed camera detector. These have always been illegal with extremely heavy fines if you are caught using one. Under the new rules, just having the detector in the car, switched off, will land you with severe penalties of a €500 fine and three points.

E-scooter riders not wearing a helmet.  From the beginning of this year, E-scooter riders cannot ride on pavements and can only ride at a maximum 25 kph. Now, riders must wear helmets. If you are found without one, be prepared to pay a €200 fine. 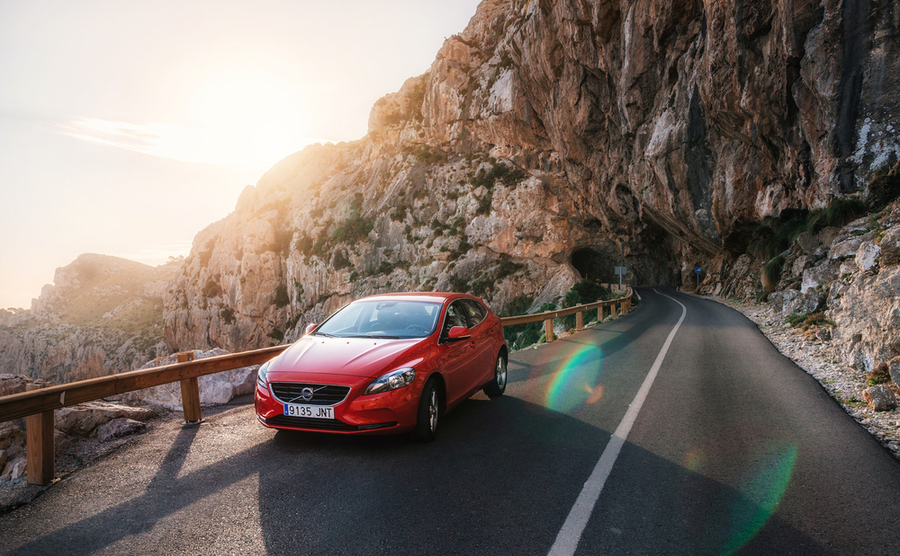 As a footnote, here’s a reminder about what you should always carry in your car:

And still on the subject of driving, the Spanish government has decided to continue with the system of grants for eco-friendly vehicles. It is called Plan Moves III and it is administered by each of the 17 Autonomous regions.

Cars with low emissions (hybrid or 100% electric) purchased since January 2021 are eligible for a grant. The amount will depend on where your residence is, if you have a disabled sticker and if you are an individual or an enterprise. Funds available are up to a maximum €5000.

Several motorways in Spain have had their tolls removed, for now at least. These are the A2 Zaragoza to Barcelona (215 km) and all toll roads in Catalonia (previously the region with the highest number of tolls!). Th AP 7, which starts at the French border and runs all the way to the Costa del Sol, will have 2 toll-free sections – from La Jonquera to Tarragona and from Montmeló to El Papiol. 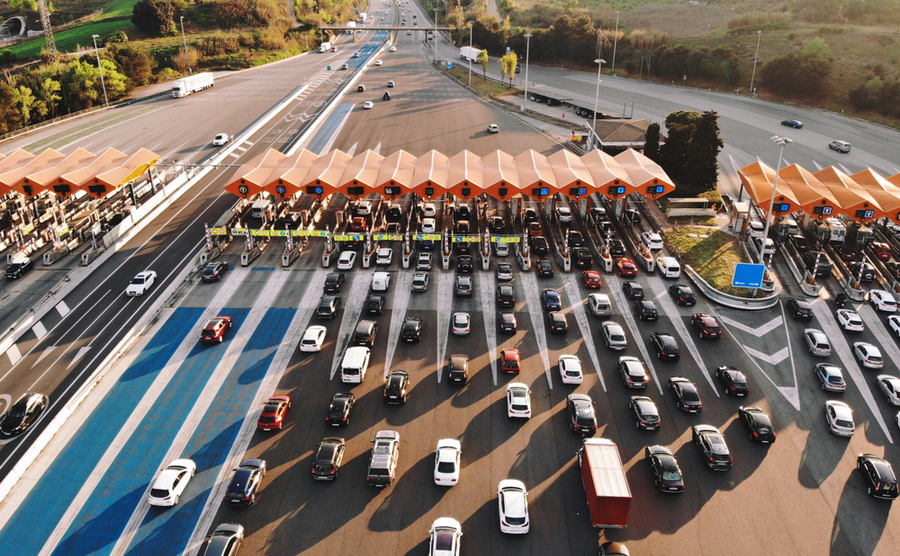 Several motorways in Spain have had their tolls removed – Bigflick / Shutterstock.com

The Spanish government has announced it plans to set up a special police unit to tackle hate crime in the country. Generally, Spain is a tolerant country and was one of the first in Europe to introduce gay marriage. Recently though, there have been some well publicised incidents of homophobic attacks.

The government of Catalonia is to introduce a law which will see those who engage in hate crime being fined from €300 up to €500,000 for serious infringements. Offensive words on banners or offensive language are both liable to punishment.

Forest fires have been much in the news over the past few months, some quite devastating. Nearly 1,000 emergency workers and the military have been deployed to fight a vast and complicated wildfire that has been burning for 6 days in the Sierra Bermeja, Málaga province. The tragedy is that many of these wildfires have been started by carelessness or even deliberately, and sadly lives have been lost.

Thankfully, after heavy rainfall the fire has come under control and the residents are beginning to return to their homes.

Most of the 17 Autonomous regions have eased restrictions on life as the numbers of cases continue to fall and and the number of people vaccinated rises – three out of four people have now been fully vaccinated in Spain. The Spanish Prime Minister Pedro Sánchez said in a very interesting interview on American TV in August that the aim was for 90% fully vaccinated by the end of the year. If you are interested, the interview covers many subjects and shows what excellent English Mr Sánchez speaks.

Currently, there are virtually no night curfews. Hospitality can remain open until 2 am and nightlife is in full swing until 3:30 am. There are still a few restrictions on capacity but they mostly won’t affect one’s day-to-day life.

In Ibiza, there’s a ban on social get togethers from 2 am to 6 am. Restaurants and bars close at 2 am on all the islands but nightclubs and discotheques are still closed. Shops must close at 12 am and alcohol cannot be sold after 10 pm.

There is a three tier system here, reflecting the number of cases and hospitalisations. Gran Canaria, Tenerife and Fuerteventura are currently at level 3 – the most restricted – all the other islands are at level 1. Nightclubs are open until 1 am or even 2 am so long as there is no dancing. The beaches on islands at level 3 are closed to the public from 10 pm. 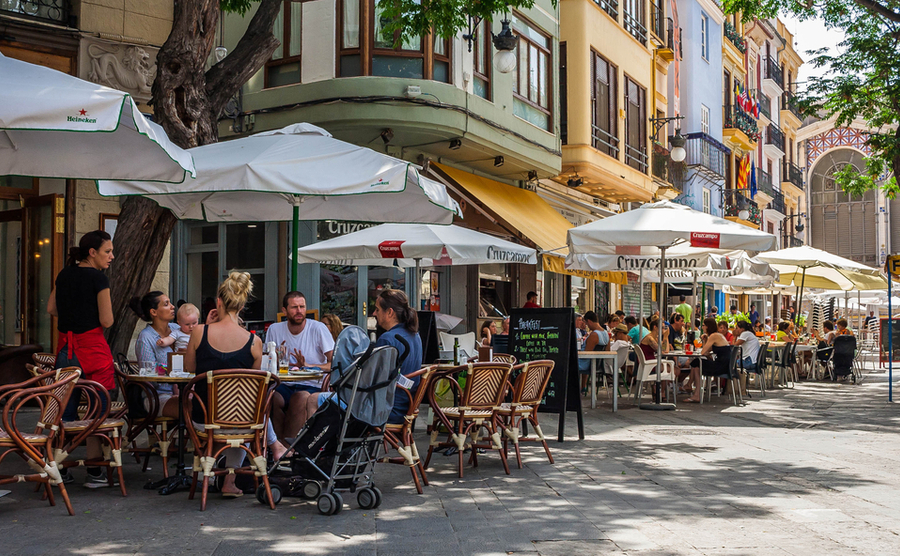 Most of the 17 Autonomous regions have eased restrictions on life – DS_93 / Shutterstock.com

Nightclubs are still quite restricted and must close at 12:30 am and events must be outside the venue. Parks and beaches are sealed off to the public from 12:30 am to 6 am. The capacity in shops, theatres, cinemas, etc is now at 70%.

As with the Canary Islands, there are different tiers and therefore different restrictions. Restaurants and bars can open until 1 am with various capacities, depending on the tier. Nightclubs can open outside but nothing is allowed inside. No alcohol can be sold in shops or petrol stations after 10 pm.

There are no restrictions on numbers at gatherings. Bars and restaurants must close at 12:30 am with up to 10 people together outside and eight inside. Shops, gyms, etc all have limited internal capacity.

We have thousands of homes for sale all over Spain on our property listings. Click here to have a browse