Spain is seeing price rises for property for the first time in 8 years. Is this likely to be a permanent trend or will Brexit bring them down again?

Looking at the Spanish and British Press comments about the property market in Spain, you might be forgiven for feeling confused. On the one hand, some experts are saying that prices are likely to rise by as much as 12% over the next year, on the other side some suggest that the British are less likely to buy which will impact on the Spanish property market.

Are prices rising in Spain?

The short answer is yes – but – only in certain of the more popular areas. Barcelona, Madrid, Marbella and Mallorca are leading the way, with other coastal areas seeing modest price rises. Some parts of Spain though are still seeing a drop in asking prices.

Recently, Moody’s, the international ratings agency forecast a 5% overall increase in the price of Spanish property in 2016. They argue that with the economy set for 3% growth this year and the continuing low interest rates for mortgage repayments, now is the time that the Spanish property market will begin to move away from 8 years’ of falling prices. There is however a risk that outside forces in the global world could stop this happening and then the market would stall. 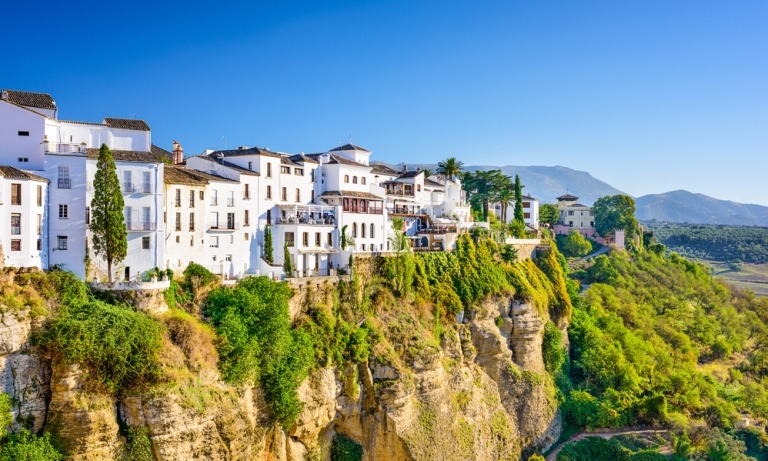 What about rental prices?

There are signs that rents are moving upwards. Although this is not good for those currently renting property, it could be good for the property market as buying a property with low mortgage interest rates would be more attractive than paying more to rent your home. It must be said however, there are are large numbers of rental properties available throughout the country though many are not in tip top condition or in poor locations, so those that are in centre centres or in the better coastal areas and are in greater demand will see prices increasing.

Will the British be buying?

Since Brexit the Spanish have been nervously looking to see if British buyers will continue to come. So far it seems that they will, with enquiries at estate agencies showing little slow down.

The London School of Economics suggested that around 10% of young British people are looking to move to Europe and especially to Spain after the referendum decided to exit the United Kingdom from the EU and the larger British estate agents are reporting a rise in enquiries for properties in Madrid, Barcelona and Valencia where there are seen to be more job opportunities.

The drop in the value of the pound doesn’t seem to have put people off at all and some agencies are voicing the thought that Brexit may, in the end, actually be good for the Spanish property market with many who voted to “remain” now seeking to move away from Britain.

What is certain is that properties in good locations and in pristine condition will always be sought after by buyers but now that the Spanish are also moving back into the domestic market, it is likely prices will continue to move upwards for some time.