Spanish passport is third most powerful in the world

The latest update from Spain provides welcome news for your stomach, your wallet and anyone considering obtaining a Spanish passport.

Power of the Spanish passport

A new index which ranks the level of visa-free access passports provide to their holders has revealed that Spain has the third most powerful passport in the world. It achieved this lofty status because it provides visa-free or visa-on-arrival access to 187 countries. That’s more than the UK, US and China. Global citizenship and residence advisory firm Henley & Partners uses data from the International Air Transport Association to produce the Henley Passport Index.

SEARCH homes in Spain via our property listings 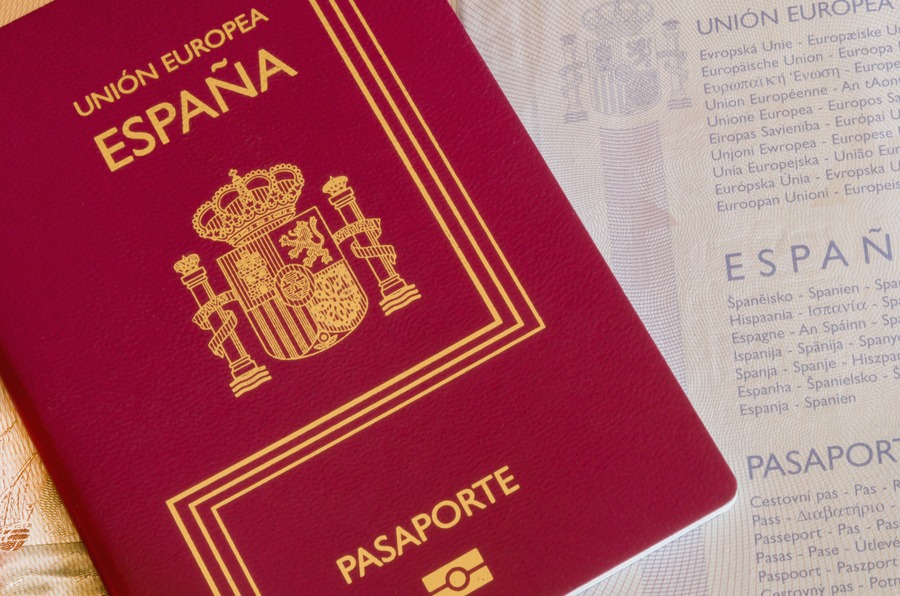 Increasing numbers of restaurants in Málaga are staying open to serve food over outside of traditional Spanish meal times. This is good news for British and other nationalities who like to eat early in the evening, rather than waiting until 10pm or even later.

Spain’s capital city, like other major cities around the world, is constantly battling the effects of air pollution. The latest measures to address it will see vehicles used by non-residents banned from the city centre from November 2018. The area in question encompasses Atocha Station, Cibeles, Gran Via, Paseo del Prado and Retiro Park. Other measures include more cycle lanes, Madrid’s buses being replaced with an environmentally friendly fleet, and speeds limits on the M-30 ring road being reduced to just 70kmph.

All merchants with businesses in Spain will be required to allow customers to pay by credit card for goods and services over €30.

From 1 July every shop in Spain will have to charge for carrier bags, including small, family owned businesses. For some time supermarkets have charged for plastic and long-life bags, with prices ranging from 0.02 to 0.10 cents. Each retailer can set their own price for bags. The government recommendation is set between 0.05 and 0.15 cents depending on the size and material.

The only bags without charge will be those with 70% recyclable material. By 2021 all bags will be chargeable, except those which are completely biodegradable. Shopkeepers and stores must display a scale of charges.

Traditionally, the Spanish prefer to pay in cash. However, following Directive PSD2 from Brussels, all merchants with businesses in Spain will be required to allow customers to pay by credit card for goods and services over €30. The EU is attempting to reduce fraud and increase the use of technology for payments, using mobile phones and websites.

…and new rules for Spanish lotteries