The bank responsible for disposing of many of Spain’s foreclosed and bankrupt property stock is selling a new slice of 2,200 homes at up to 40% discounts. They are a range of residential properties in various locations around Spain including large cities and small towns on the coast. There are also around 700 commercial premises.

As well as the discounts, mortgages will be available on the Spanish properties without any commissions. Bankia, the bank selling the homes, was set up in 2010 to amalgamate the operations (and losses) of several regional banks that were left in trouble by the global financial crisis. Since 2010 Bankia has been gradually disposing of the assets, usually at large discounts. They are available through a range of Spanish estate agents. 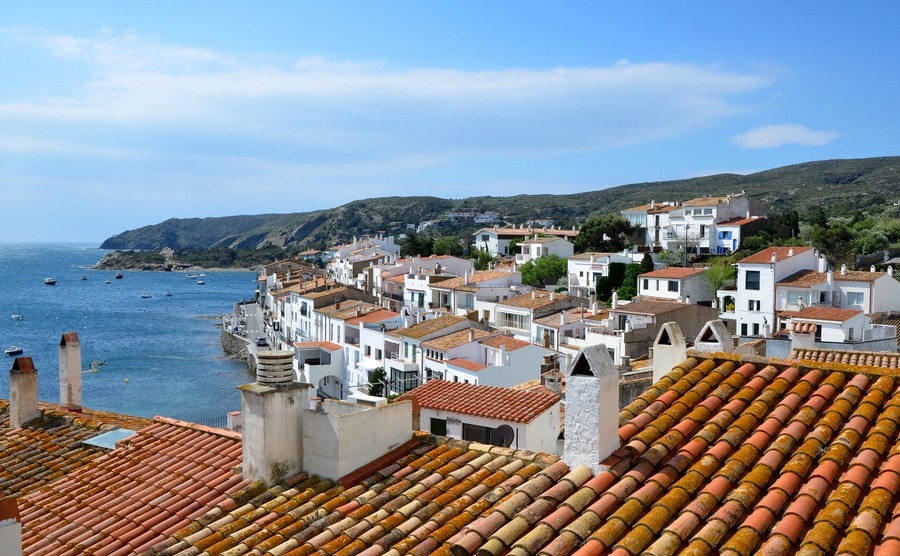 Spanish homes are being offered at discounts of up to 40%

Since the start of the financial crisis in 2007/8, prices in Spain have fallen by as much as 50% but have now started rising. Most of the losses were concentrated in Spain’s inland cities, and the recovery has been most pronounced in the main hotspots for British buyers. On the Costa del Sol and Costa Blanca prices have been rising steadily for the past two years, and are currently increasing by as much as 10% per annum.