Many holiday home buyers factor into their calculations the likely income from renting out the property when they’re not using it, but are not aware that you need the correct licence to do so. That’s an increasingly dangerous game in Spain, as local authorities – in an effort to protect hotels and other official tourist accommodation providers – go to war against private individuals offering holiday rental.

This week, the city government of Barcelona has banned any new tourist rental licences being issued until further notice. At present there are only 9,600 tourist rental licences in place for a city that is Europe’s fourth busiest for tourists, after London, Paris and Rome, receiving more than seven million tourists to its hotels each year.

One opposition leader said the plan didn’t take account of the many positive aspects of homeowners being able to rent out their properties.

That heavy demand has made Barcelona a huge market for the kind of informal tourist accommodation platforms of which Airbnb is the most famous. New licences will now only be issued when an old one has expired and even those will only be on the outskirts and unpopular areas of the city. The reason given by the city council is to prevent the disruption to residential areas, to “preserve the right of people to a home, rest and privacy.” Airbnb has thousands of Barcelona rooms available at extremely cheap prices – 122 rooms were this morning being offered at less than £10 per night. 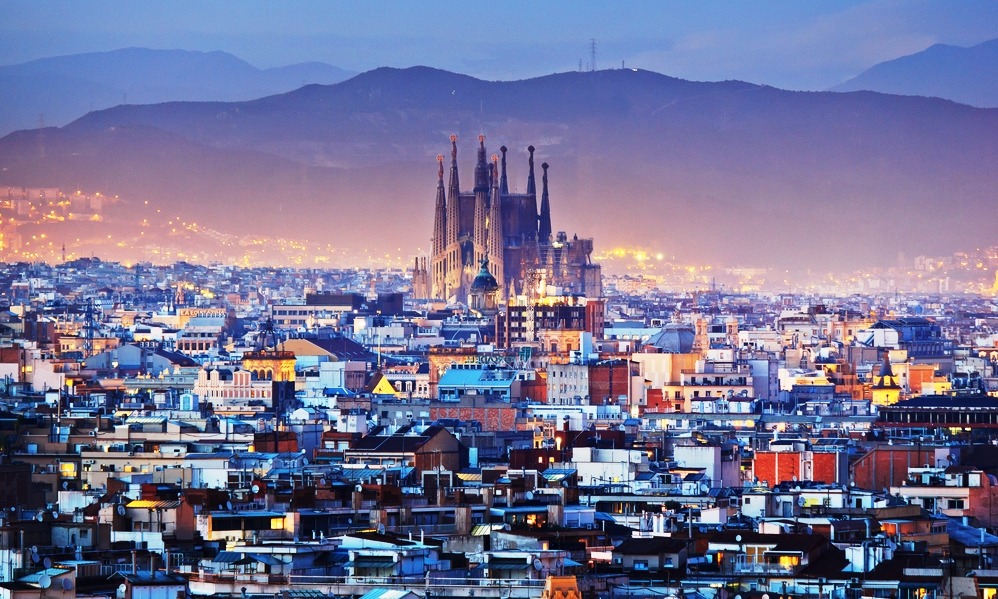 The Mayor of Barcelona, Ada Colau, is a political activist specialising in housing, who led an anti-eviction Mortgage Victim’s Platform before sweeping to an unexpected victory a year ago. The new ban was greeted with fury by every party except the socialists, although some parties attacked the plans as not being radical enough, demanding that all tourist rentals be banned. The councillor for urban planning said Barcelona is: “the first big city to fine digital platforms that offer illegal flats,” but one opposition leader said the plan didn’t take account of the many positive aspects of home-owners being able to rent out their properties.

Barcelona is not alone in clamping down on rentals. In Andalusia, which covers many of the biggest tourist locations, including the Costa del Sol and Costa Almería, by next month, anyone renting out a property must register with the authorities, or face a fine of up to €150,000. That includes, according to the Andalusian regional government, 80,000 private homes, which will need to satisfy rules on health and safety.

Governments are using technology much like Google’s to trawl the internet for unregistered properties being offered.

The clampdown by many regions is in response to the loss of tax revenue and the damage to the hotel and construction industries when empty rooms are filled with informal paying guests, with much of the income not declared. Any homeowners assuming that their illegal rentals will be hard to detect should know that regional governments are using technology much like Google’s to trawl the internet for unregistered properties being offered.

Although the new rules are something to be aware of, as a new and “disruptive” technology, the online rental platforms and the traditional systems are only beginning to find ways of working together. In the USA, where they have been around longer, property agents and developers are beginning to build rental arrangements into contracts. So, for example, condominium rules may allow owners to offer a certain number of rentals per year. This is likely to be an increasingly popular arrangement globally.