Spain’s new PM to make peace with Britain over Gibraltar?

As Mariano Rajoy takes over as Spanish Prime Minister again, a prominent sacking could signal behind the scenes deal-making over British residents’ post-Brexit rights. But what will Britain give in return?

President-elect Trump may have written The Art of the Deal, (or his ghost writer at any rate), but it is the new leaders of Spain and Britain that could be doing deals.

After almost 10 months without an official government, Mariano Rajoy is once again Spanish Prime Minister. His cabinet is virtually the same as before, but one interesting change is the replacement of the Foreign Minister who was pressing for Spain to retake sovereignty over Gibraltar.

The return of Mariano Rajoy, leader of the right-of-centre People’s Party (PP), came after Pedro Sanchez was ousted as leader of the PSOE, the main left-wing opposition party, and his party abstained from opposing Rajoy’s return after ten months of political chaos. There are strong echoes of Jeremy Corbyn in the position of Sanchez – supported by his own party membership but unpopular among the general population and his own MPs.

Although winning more seats in two elections, the PP did not have enough to form a government and new left wing parties such as Podemos refused to support them in coalition. Recent polls suggest that Podemos, might well overtake the PSOE in any forthcoming election but that the PP would increase their number of parliamentary seats.

That still leaves Mr Rajoy leading a minority government and although it seems he has made a deal with Ciudadanos (the fourth largest party in the Spanish parliament), it is by no means certain that he will be able to pass as many restrictive laws as his government was able to do before. There is strong opposition to more austerity despite Europe’s demands that Spain balances its budget. 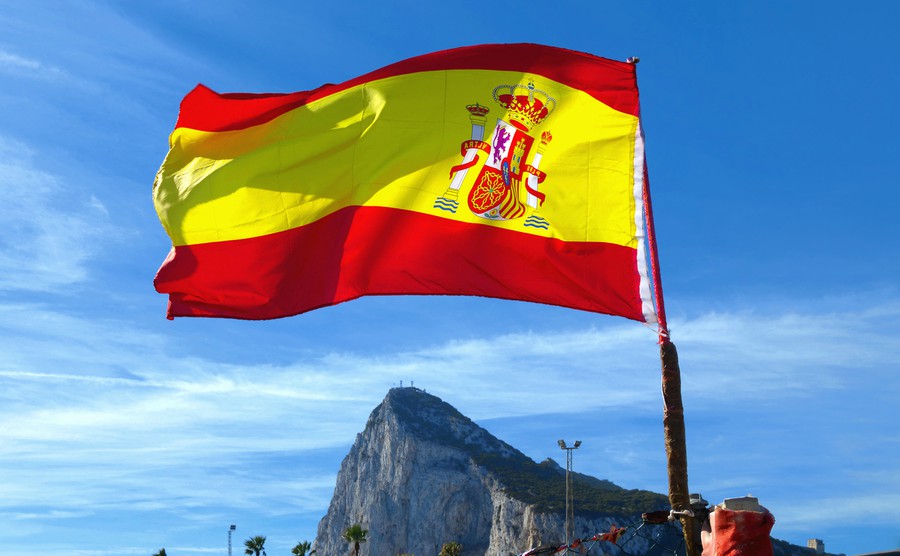 Could Gibraltar sovereignty be up for negotiation in exchange for expat rights?

Speculation is that Mr Rajoy is considering brokering a deal for joint sovereignty over Gibraltar in return for health care and other benefits for British citizens.

José Manuel García Margallo has been replaced as Foreign Minister. His extreme anti-British stance on Gibraltar – he said the Brexit vote was “a unique historical opportunity in more than three hundred years to get Gibraltar back” – appears to have contributed to his departure and many British residents in Spain have been wondering what this could mean. Speculation on expat forums is that Mr Rajoy is considering brokering a deal with the United Kingdom over joint sovereignty for the Rock in return for securing health care and other benefits for the hundreds of thousands of British citizens living in Spain, after Britain leaves the EU.

The new Minister, Alfonso Dastis is a career diplomat who was Spain’s ambassador to the EU until his appointment as Foreign Minister of Spain. This is seen as an interesting development in Spanish political circles.

Smaller independent parties might support the Catalan desire to decide their own future.

The desire for an independent Catalonia has been growing during Mr Rajoy’s tenure as Prime Minister, fuelled partly by his absolute refusal to contemplate a referendum to decide Catalonia’s fate, or to even officially discuss the idea. The recently elected Catalan government has declared a road map to independence as early as 2017. Smaller independent parties might support the Catalan desire to decide their own future.

Mr Rajoy will need the support of minority parties including the Catalans to pass certain vital legislation and may well be forced to sit down and talk to Catalan ministers at some point if he and his government are able to govern effectively. The PSOE are also against a referendum but there is a growing number of MPs from smaller independent parties that might support the Catalan desire to decide their own future.

The next few months will be hard for the new Spanish Prime Minister (who was the old Spanish Prime Minister) because he will need support from other parties to legislate and pass new laws. Only time will tell if he manages to this without being forced to hold a 3rd General Election to secure his position.