5 Reasons Spain is a wonderful place to call home

The end of the year is often a time of reflection. Our expat writer, Sally Veall, looks back on 2022 and writes of why, despite some turbulence this year, she is still very happy to be living in Spain. Here are five reasons why Spain is the place to be. 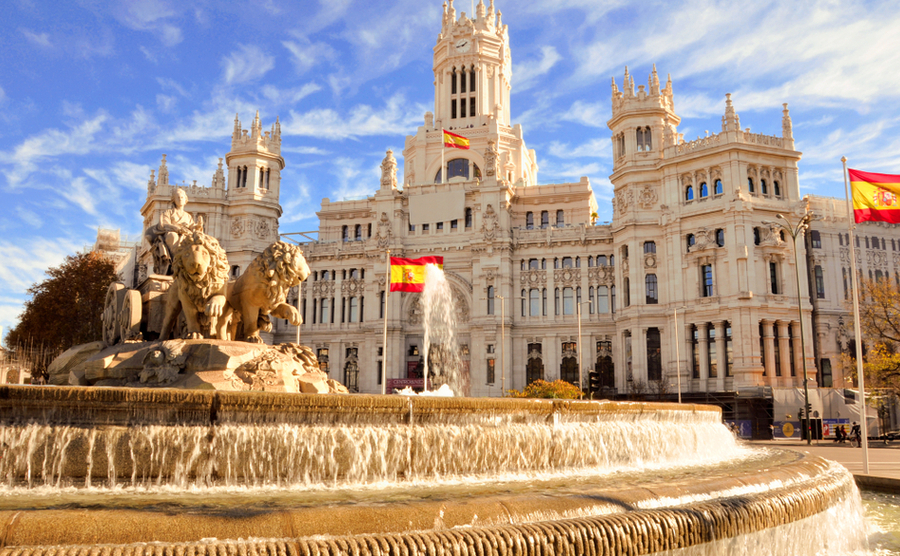 Could a move to Spain suit you?

Let’s face it, 2022 has not been the best of years. In addition to war in Ukraine, there’s been high inflation, strikes and now very cold weather. Every country has had to adapt to the changing situations. Unfortunately, people are facing increasing food and energy prices.

Overall, Spain hasn’t done badly despite the problems.  The Spanish government acted quickly to alleviate some of the pain and continues to do so. Inflation went over 10% a few months ago but is now down to 6.8% (October 2022). Furthermore, it has just been announced that new measures will be put in place to reduce the rising cost of food.

Until a week or so ago, the climate has been helpful as it stayed well above the average temperatures for autumn/winter, reducing the need for heating. Petrol prices have fallen significantly over recent months. Today, I paid €1.52 a litre for unleaded, it was just under €2 in July.

Exports were up 22.2% in November compared to the year before. This is thanks to sales of chemicals, consumer goods and energy amongst other things. 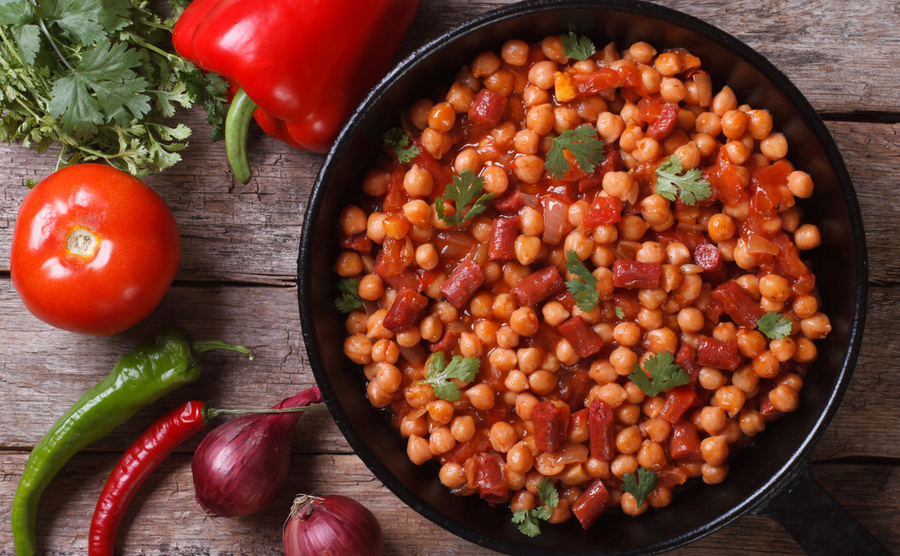 Eating out has become more expensive. This is mainly due to the knock-on effect of the Covid pandemic and increased energy costs but you can still find a good menú del día for €15 or even less which will include 3 courses, wine and bread.

For that special occasion, you can even enjoy Michelin-rated restaurants on a budget. The famous food guide not only marks out starred restaurants but also others which come under their “bib gourmand” logo. These restaurants have been selected for offering high-standard food for reasonable prices and in fact, some even have one star. The main criterium is that the meal costs less than €35 per person, so a set menu or à la carte for this amount or less.

Every Spanish province will have such a restaurant, perhaps tucked away. You will find at least 18 in Andalusia and a similar number in the Valencian Community. 4 are to be found in the Balearics and 14 in the Canary Islands. Catalonia boasts 20. So, look in the Michelin Guide 2023 for a “bib gourmand” restaurant near you and enjoy superb Spanish cuisine at a very reasonable price.

Spain is struggling with a shortage of personnel in the health sector but so are most other countries. It is true that waiting times are longer than before the pandemic. But the health service continues to provide excellent care overall. Access to GPs at the local CAPs (primary health centres found in all towns) is still fairly quick and most run a 24-hour emergency service.

To date there has been very little shortage of medicines. Additionally, covid and flu vaccines are offered to most of the population. In fact, people over 65 have been able to have 4 Covid vaccinations for some time.

Smoking is still part of Spanish life unfortunately. But Catalonia has decided to ban it on all bar and restaurant terraces (outside) from next year. It is, of course, banned inside throughout the country. Many people will breathe, literally, a sigh of relief at this new law as sitting outside in the sun with a coffee or glass of wine being attacked by other’s cigarette smoke on all sides is really unpleasant.

Train travel has never had so much choice at such low prices. 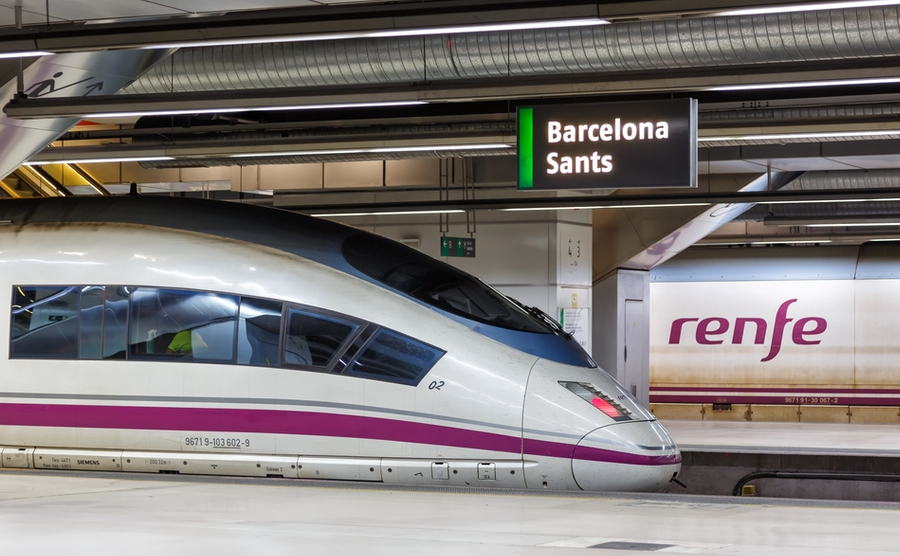 Spanish airports have regained most of their pre-pandemic passengers with budget airlines leading the way. Vueling, based in Barcelona and part of the IAG group which also houses British Airways has hubs in all the major European airports and continues to offer good deals if you book ahead. Similarly, Ryanair covers many of Spain’s smaller airports as well as the main ones and is promising to expand its destinations and number of planes next year.

A new player in the railway game has appeared. We already have RENFE and OUIGO and now IYRO is also offering cut-price travel between Barcelona and Madrid with a journey time of just 2 hours and 45 minutes. Also, they have just introduced a fast train between Valencia and Madrid and next year, they will open new links from Madrid to Seville, Cordóba, Malaga and Antequera. Train travel has never had so much choice at such low prices.

Even long-distance buses are joining in. The government has named several routes which will be entirely free throughout 2023 and others at a 50% discount. The idea behind this is not only to help travellers but to save huge amounts of fuel by reducing the number of car journeys. There are conditions attached, so check with your bus company or read here.

Spain is in the top ten countries in the world for retirement.

Finally, for those of you wanting to work in Spain, there are certain industries which are crying out for workers. One is the metal industry which is in need of 150,000 more employees. It’s not just metal workers who are needed but also those who are competent in product design, automation, digitalisation, 3D technology and databases. Apprentices are also required.

The IT sector too needs more people. Obviously, a knowledge of Spanish is required but since much IT work is in English it is entirely possible to find work if you are qualified in this area. 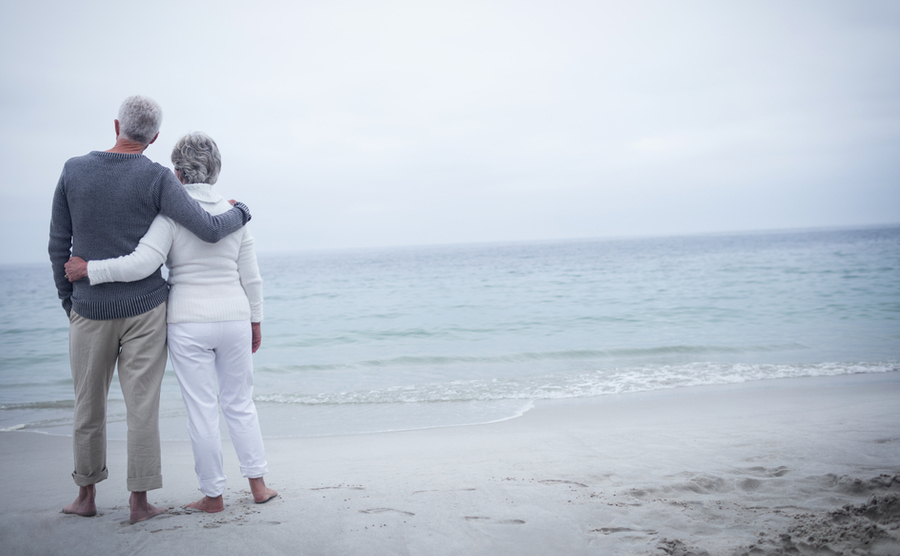 Spain ranks in the top ten for places to retire.

Spain ranks number 9 and is in the top ten countries in the world for retirement. This is according to the 2022 Lifestyle Magazine report which was published in October.

The climate is ideal with over 300 days of sunshine a year, good healthcare, reasonable property prices and the health benefits of a Mediterranean diet. Spain’s culture and history counted too as did the reasonable cost of transport, and drinkable tap water, stable internet and electricity connections and good services offered by local councils.

Despite the numerous worries facing the world, Spain remains a top destination for people of all ages and walks of life. The government is proactive and is finding ways to make life easier for people and you can still enjoy the sunshine, the sea, the mountains, and the beautiful country areas for free. A day’s hike in a National Park or sitting on a bench on the promenade watching the fishing boats coming in and out of port, a walk through the woods – all of this costs nothing and most of the time it will be in the warm sunshine.