Spain has announced it is relaxing entry rules for unvaccinated UK citizens ahead of the summer tourist season.

Travellers from outside the EU, such as British citizens, who have not had the coronavirus jab can now enter Spain by showing a negative PCR or antigen test on arrival.

The move comes after months of strict entry rules where UK travellers could only enter Spain if they could prove they had been fully vaccinated or had recently recovered from the virus.

Fully vaccinated travellers will still need to show proof of vaccination on arrival. 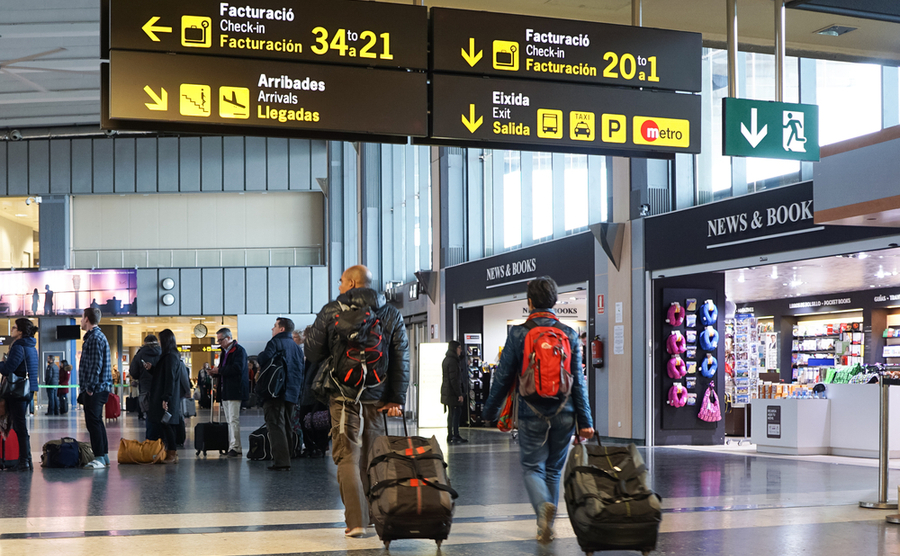 Spain has announced it is relaxing entry rules for unvaccinated UK citizens.

Spanish tourism minister Reyes Maroto explained that the “new phase of the pandemic” allowed Spain to relax its rules, adding that it was “excellent news” for the tourism sector.

The UK removed its remaining travel restrictions on 18th March meaning that travel to between the UK and Spain is now almost completely the same as it was before the pandemic.

Cheap flights to Spain ahead of a busy summer season

Travelling abroad will be pretty much back to normal this summer and unsurprisingly, many of us are planning a getaway to the sun!

Cirium, an aviation data specialist, has predicted that there will be around 280,000 flights arriving in Spain from around the world between June and August.

Vueling has announced it will be launching flights on two new routes from Gatwick airport with plenty of low-cost seats. The affordable Spanish airline has been increasing its presence at Gatwick with Seville, Granada, Malaga, Almeria, Menorca and La Coruna all added to its summer schedule. 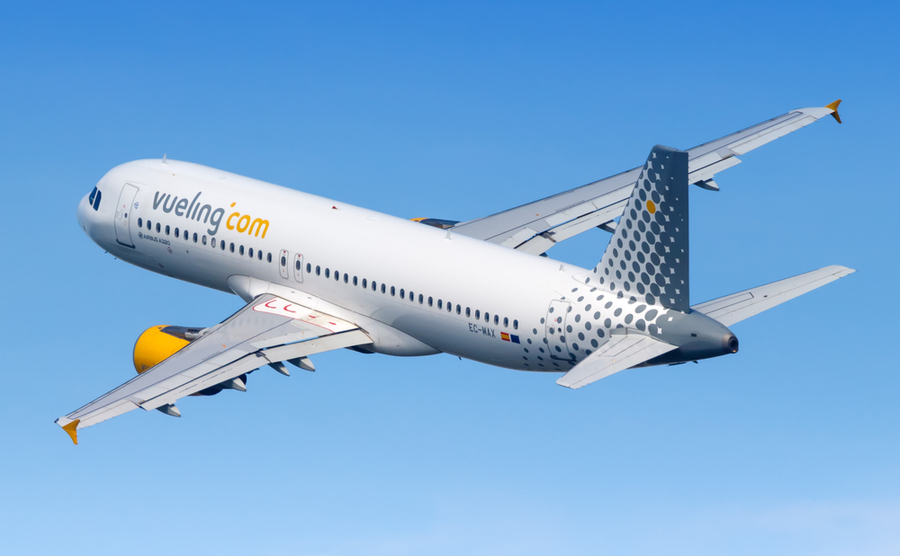 Following a sharp rise at the start of the year, the number of Covid-19 cases has remained low and steady in Spain for around two months now. Almost 87% of the population is fully vaccinated.

Spain has now eased most of its domestic Covid-19 rules, however, you will still have to wear a mask on the plane to Spain. You should not have to wear one inside the Spanish airport, however.

On the ground, Spain has removed all curfews and limits on social gatherings. Masks are no longer required in outdoor settings or in most indoor settings. The exceptions are on public transport, in hospitals, pharmacies and care homes where masks are still required.

You also no longer need to show a Covid pass to gain entry to establishments.