September in Spain is always wonderful, even in these trying times. The government is making life easier with a raft of measures to control living costs in Spain.

September in Spain is one of the most enjoyable months of the year. It turns cooler of course, which is especially welcome this year after weeks of hot weather. Nature puts on its autumn colours of gold, red and yellow. The beaches and the supermarkets are pleasingly quieter, more spots are available at golf courses, the traffic is notably diminished. Well, except at weekends, when people from the cities still come to the coast to soak up the warmth.

New education programmes for adults begin (something any would-be retirees should look up) and the children are back at school. Many regions celebrate their regional festivals, which in my area is 11 September; the “Diada de Catalunya” or Catalonia Day. Various districts in Barcelona hold their local festivals, so it’s one street party after another. Asturias and Extremadura celebrate theirs on 8 September.

Generally, the nights are still warm. A meal or a glass of wine outside remains one of the greatest pleasures. In Rioja, the wine harvest festival takes place. It’s one of Spain’s most inclusive festivals and really worth attending.

However, this year will be a little different. The energy and cost-of-living crisis is on everyone’s lips, just like in the UK and US. With winter not too far away, people are concerned about heating their homes and feeding the family. After all, while we enjoy the lower cost of living here, Spain also has one of the lowest average wages in Europe.

However, there is plenty of good news around too. So here we bring you a few good news stories: 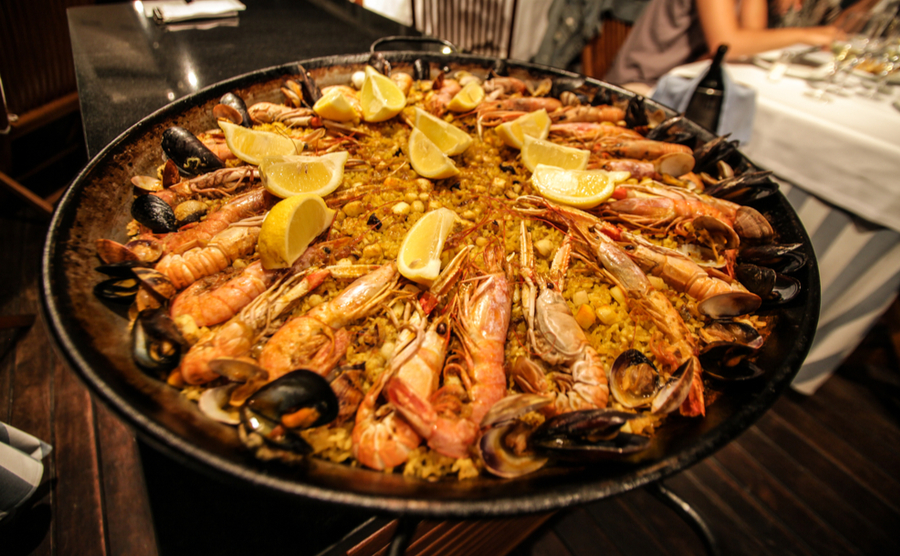 Food costs in Spain are lower than the European average

The insurance company Allianz has estimated that the average Spanish resident will be paying €200 more on food per year. The average of €2,100 per year will rise to €2,300. The good news is that this is marginally less than the €243 extra being paid in other EU countries.

The Prime Minister, Pedro Sanchéz said: “I am fully aware of the daily difficulties that most people face. I know that your salary is getting less and less, that it is difficult to make ends meet, and that your shopping basket is becoming more and more expensive.”

His government is taking steps to reduce the burden of rising prices on citizens with several initiatives. This includes raising the minimum wage has been increased twice in the past couple of years and now stands at €1,166.70 a month. There is talk of a further increase next year.

Until next year, some train journeys will be completely free. These are on the national rail network, Renfe, including the commuter services Cercanías and Rodalies and on medium-distance trains where the journey is less than 300 km.

To get the full discount, you must buy return or multi-trip tickets. However, a deposit of €10 or €20 is required which will be fully refunded if you take 16 trips during the duration of the offer.

Another initiative which has been approved is the amendment to Spain’s immigration law. This is expected to help with the shortage of personnel in some industries and commerce by making it easier for non-EU workers to work in the country.

It could offer an opportunity for the British in the post-Brexit world too. Work visas for non-EU citizens will be easier to get where there are labour shortages such as in construction, hospitality and agriculture.

Students from outside the EU will be permitted to work up to 30 hours a week and then to work full time after their studies are completed.

A new initiative should tackle health problems before they start. The Centro Estatal de Salud Pública or State Centre for Public Health will concentrate on the prevention of disease rather than just the cure. This should improve the health and longevity of Spanish people as well as their general wellbeing.

A new energy-saving law has come into effect. Air conditioning in public buildings must be set at 27º and winter heating at 19º. Shop window lights must be switched off at 10pm and also the lighting of public buildings. In the couple of weeks since this became law, Spain has seen a fall of 3.7% in energy consumption. 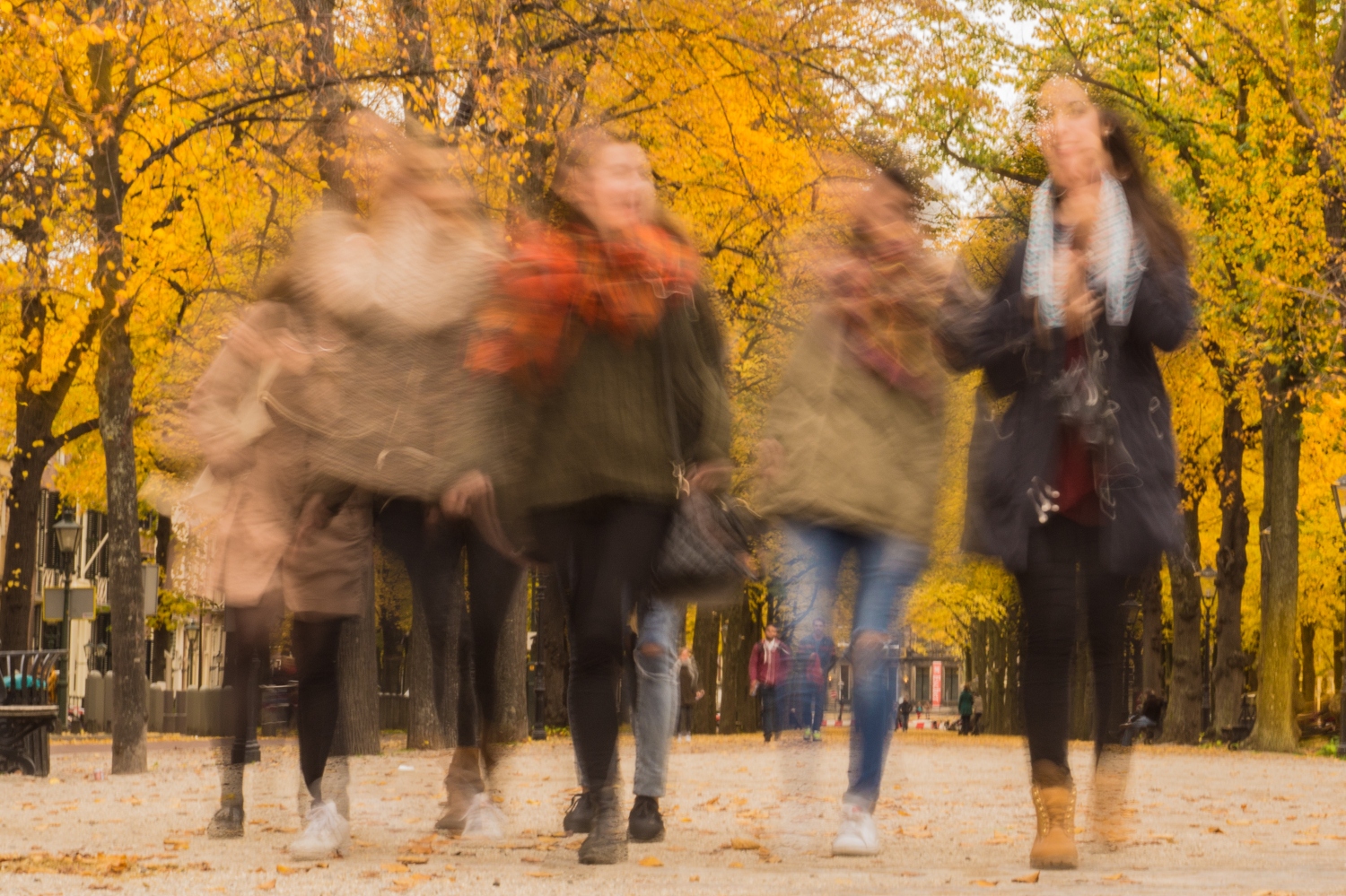 Autumn is special in Spain

The cap on gas prices in order to reduce the price of electricity will continue until June 2023. This has resulted in a significant lowering of the cost of electricity in Spanish homes. IVA (VAT) on gas has been reduced to just 5% from 21%.

The 20-cent reduction on fuel will continue and there are discussions about increasing this by 5 to 10 cents.

The Spanish government is attempting to lessen the pain of inflation, but we can do things to help ourselves too. Go for a walk among the autumn leaves and take a thermos of coffee with you – cheaper than sitting on the café terrace. Switch off lights in rooms not being used. Don’t leave TVs and other electronic devices on standby. Reduce the time you spend in the shower. Invest in an air fryer and/or slow cooker rather than using your oven. Walk or cycle where possible rather than using your car. And if you must use your car, offer lifts to neighbours and friends and ask them to do the same, car sharing is cheaper than everyone taking their own vehicle alone.

Despite the looming problems, let’s get out and enjoy what September in Spain brings us. The city parks are for everyone to use and are free (well most are), the coastal walks offer us splendid vistas and the beaches are definitely less crowded, hike in the mountain foothills now that it is cooler. Some of the best things in life can be free after all!