Spain is off-season heaven, but don’t rely on Ryanair!

You won’t be restricted to visiting your holiday home in the summer months. The availability of off-season, low-cost flights to Spain has meant you can take a much needed break whenever it suits you.

Whether you want to fly from Liverpool to Málaga to play golf in February, or Southampton to Alicante for Christmas, you have a wide range of options.

One of the main attractions of Spain for British property buyers is the low-cost, year-round flight connections from across the British airport network.
Spain isn’t unique for being blessed with sunny weather, sandy beaches and lively nightlife, but it is generally more accessible by air in the winter months than many other popular European holiday resorts.

Because Spain is the most popular holiday destination for British tourists – one in five of us went to Spain in 2015, that’s 13 million trips – any budget airline worth its salt has attempted to cash in on the sheer number of visitors. Many of them offering a comprehensive schedule of flights to popular tourist destinations, from a whole host of UK airports throughout the year. Whether you want to fly from Liverpool to Málaga to play golf in February, or Southampton to Alicante for Christmas, you have a wide range of options. 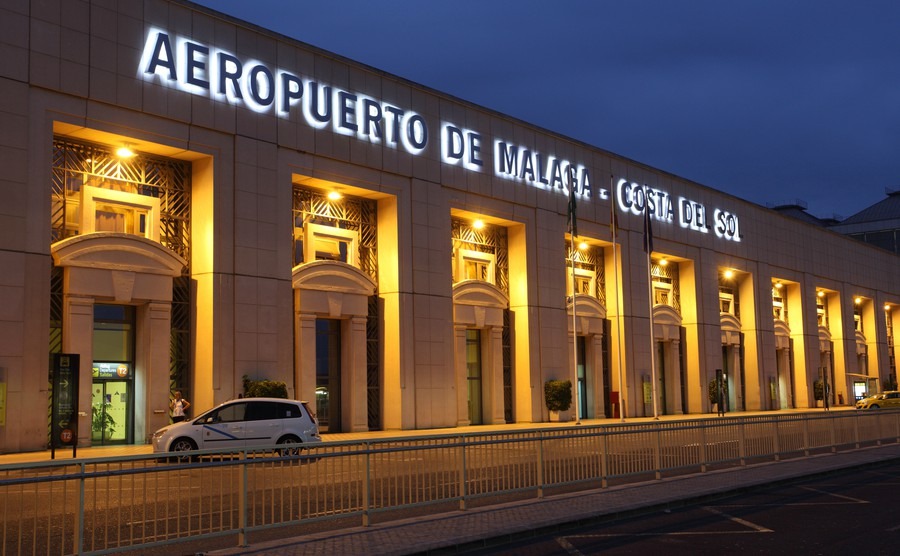 The rise of this competitive market has helped keep flight costs down for holiday makers, as airlines do their upmost to get people on board. You can hop on a plane to visit your villa on the Costa Blanca for some much needed winter sun and it won’t break the bank. EasyJet’s Glasgow-Alicante return is £50 in mid-November; compare that with £80 return from Gatwick to Athens, despite the distances being similar.

With flights being so accessible, there is no reason not to start planning your viewing trip by downloading our free guide.

It is not all plain sailing however. Ryanair’s ruthless attitude to opening routes then suddenly closing them means that you should not rely on it alone for access to your holiday home.

An example of this was at Girona airport in Catalonia. Originally the airport was little more than a hut with a runway when Ryanair announced it would make Girona a “hub.” There were few facilities and believe it or not, parking was free in a dusty and sandy area opposite the terminal. After Ryanair’s announcement and the introduction of hundreds of flights from Girona to many cities in Europe and the UK, the hut was converted into a contemporary and comfortable terminal, numerous multi-storey car parks rose from the ground and local hotels and businesses thought Christmas had come early.

After a couple of years the government of Catalonia changed and the incomers wanted to pay less in subsidies to the airline. At a stroke, Ryanair cancelled most UK flights and all of them during the winter months, which they could do as there was virtually no competition from other airlines. Those people who has bought properties in the region were left with a much longer hike up from Barcelona or down from Perpignan.

Ryanair is in many ways a fabulous service, just be careful to have a back-up option

Now there are no winter flights whatsoever to the UK from Girona, although the Leeds-based Jet 2 a company tentatively tried three routes this summer and have announced more from April 2017. In reply, Ryanair have decided to open flights on exactly the same routes as Jet 2 as well as their usual ones “in season.”

Ryanair is in many ways a fabulous service, bringing the option of cheap and cheerful weekends in the sun to even modest incomes. Just be careful to have a back-up option.

Before the economic crisis began, the mayor and councillors of Castellón near Valencia decided to build a super-duper new airport. This they did, but the crash came and no one used the airport which lay alone and sadly neglected. In 2016 Ryanair did a deal with the local authority and now has flights to 10 UK destinations, although not in winter.

Ryanair does have flights throughout the winter from many local airports, but more often than not to outside the UK. They have, however, just announced that they will be creating more hubs in Europe following Brexit. Will that mean more flights to and from Britain?

The budget airlines don’t have a monopoly on off-season flights to and from Spain. The big carriers such as British Airways and Iberia fly all year round from Spain’s major airports – Madrid, Barcelona, Málaga.

You might imagine that scheduled flights are considerably more expensive than the budget airlines, but you’ll find that this is not always the case if you shop around – particularly if you need to add hold luggage to the cost of your flight.

Another important consideration is flight times. Scheduled airlines generally fly at convenient times of the day, whereas Ryanair and similar companies often have flights at 6am or 11pm which might mean you need to stay overnight at a hotel near the airport which will definitely hike up the cost of the trip probably more than paying for a scheduled ticket.

In all cases whether scheduled or budget, book your ticket as early as possible. Many British people are already booking flights for next March and April when the budget airlines start to fly back into Spain’s smaller airports of which there are many. 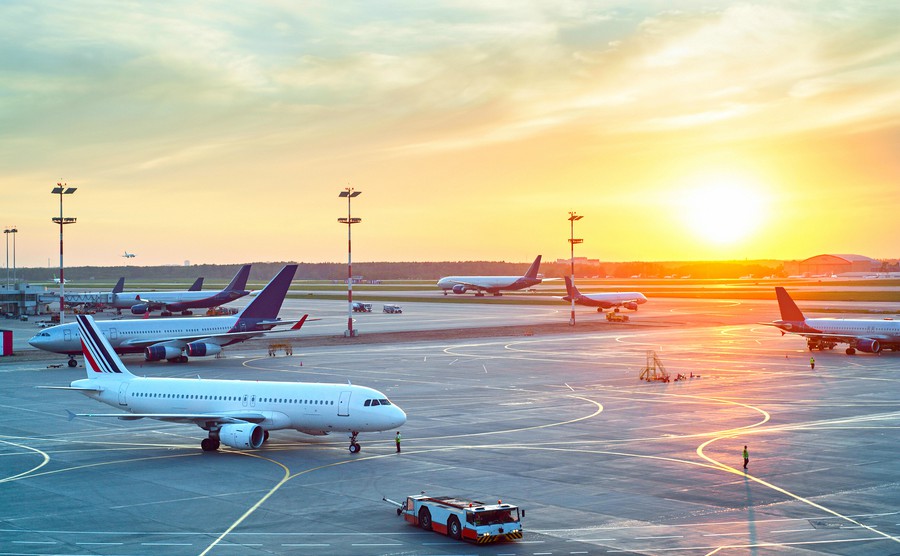 The abundance of off-season, low-cost flights to Spain from a variety of airports across Britain has meant Spain doesn’t shut for winter. So, if you plan on joining the ever growing number of British buyers who have already made the leap and purchased a property in Spain, you will be doing so safe in the knowledge that you can jet off to your bolthole in the sun in January virtually as easily as you can in July.