Spain expats “will not be affected” by Brexit – Spanish PM

Spanish property is best for young buyers, Brits will be welcome post Brexit, and Spain leads the world in cancer treatments. It’s the news round-up from Spain.

“Nothing is going to change”

The Spanish Prime Minister is the latest European leader – following the prime ministers of Italy and Belgium – to be making reassuring statements on the position for British citizens in Europe after the United Kingdom leaves the EU. Mariano Rajoy said he hopes “nothing is going to change.” During an interview with AFP (Agence France-Presse), Mr Rajoy said “I am absolutely convinced that we will reach an agreement so that these people will not be affected by political decisions.” Good news for the 300,000 British officially resident in Spain and the many more planning to make the move.

A British-based relocation service, Movehub, has published a report which places Spain as the second best country in the world for local first time buyers. The report looks into 33 countries and compares property prices with salaries during 2016. Spain comes behind the United Arab Emirates which saw an 8% fall in property prices. The price of property in Spain dropped a little overall in 2016 (although not in the most popular areas for British buyers) while Spanish salaries rose by 2.2%, making Spain the next best country for first time buyers.

The situation for British buyers in Spain is even better

That is for local buyers however, the situation for British buyers in Spain is even better, because UK salaries are rising by 3% in 2016. With the UK property market also in the doldrums, buying a home in Spain looks like an affordable investment for British buyers who cannot get on the property ladder at home. 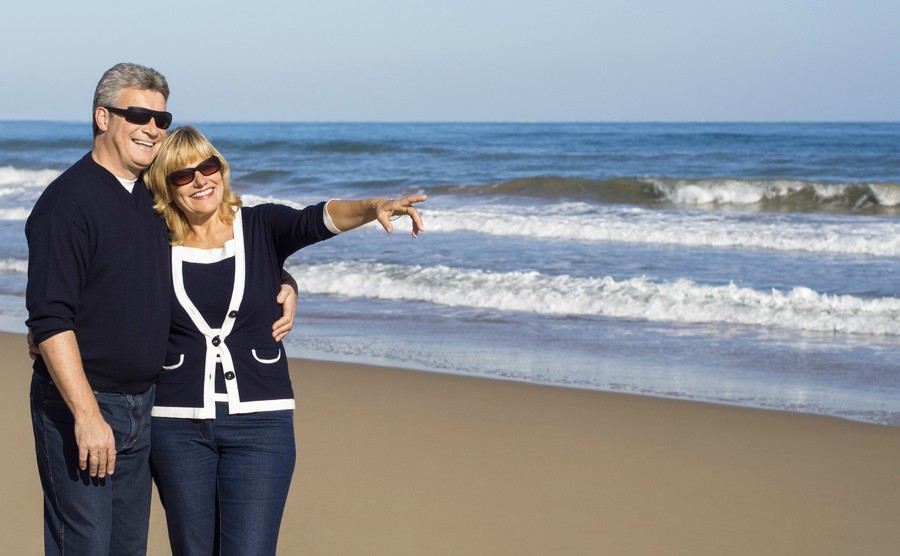 A bright future for the British in Spain

Reports in the British press, claiming that Spanish vegetable producers were “storing” vegetables so that they could sell them a later date at higher prices has angered and dismayed producers who have been hit by a serious spell of unusually bad weather. Torrential rain, snow and high winds have affected Spain’s crops.

The head of the Association of Fruit and Vegetable Producers and Exporters of Murcia, www.proexport.es, Fernando Gomez, called the reports “totally false.” He referred to the many photos in British papers showing shelves empty of lettuces and prices as 59p. In Spain, he said, there was no shortage of lettuces but the prices were more realistic at €1.15. He denounced the reports, adding “If they don’t have lettuces it’s because they don’t want to buy them, the low British price is shameful.” In effect he blamed the shortage on the “aggressive” pricing policy of British supermarkets and not on their Spanish suppliers.

From 1st January 2018 all shops in Spain will be required by law to charge a minimum of 5 cents for a plastic bag. Most say they will charge 10 cents while the larger, denser bags will be a hefty 30 cents. Some stores already charge for bags but those which fail to do so from next year will face fines.

The world’s greatest footballer is fundraising to build the world’s largest children’s cancer hospital, and it will be “open to the world, serving children with cancer”. Lionel Messi, originally from Argentina but playing for Barcelona FC for nine years, has made his home in an upmarket district of the city and is throwing his weight behind this new project. It is estimated that the cost will be €60 million, half to build the hospital and half to equip it with the latest proton beam therapy machines which reduces side effects in cancer patients compared to traditional treatments. The hospital will be open to anyone resident in Spain, but also open to children from other parts of the world.

If you recognise the name “proton beam therapy” in relation to Spain, it is probably because of the case of Ashya King. In 2014 this little boy, then aged five, was taken by his parents to Spain because they wanted to find proton beam therapy to save his life when they felt that UK treatments were failing. His parents were arrested in Spain but later did get the treatment for Ashya, who is now cancer-free and back at school.

If you would like to contribute to the hospital too, you can help Lionel Messi reach his goal, via this link.