Acting Minister for State Security has ordered hundreds of plain clothes officers to patrol airports and stations in the wake of the recent attacks in Brussels. The national level of security remains the same.

All European countries are reviewing their security in public places, especially at airports and stations and other transport hubs. In the Basque Country and Catalonia the regional police are involved in similar operations while state police are watching perimeters. All over the country, security forces have been instructed to look for anyone acting suspiciously among all passengers, from those already in the airport, to those on their way in.

All over the country, security forces have been instructed to look for anyone acting suspiciously among all passengers.

For some time now, since June 2015 when the terrorist threat in Spain was raised from level three to level four, there has been a larger than usual presence of armed uniformed police at airports and stations throughout the country. It was decided at a security council meeting to maintain the current level of these officers who act as deterrent but to considerably increase the plain clothed specialists, as well as those who are cyber-crime experts. 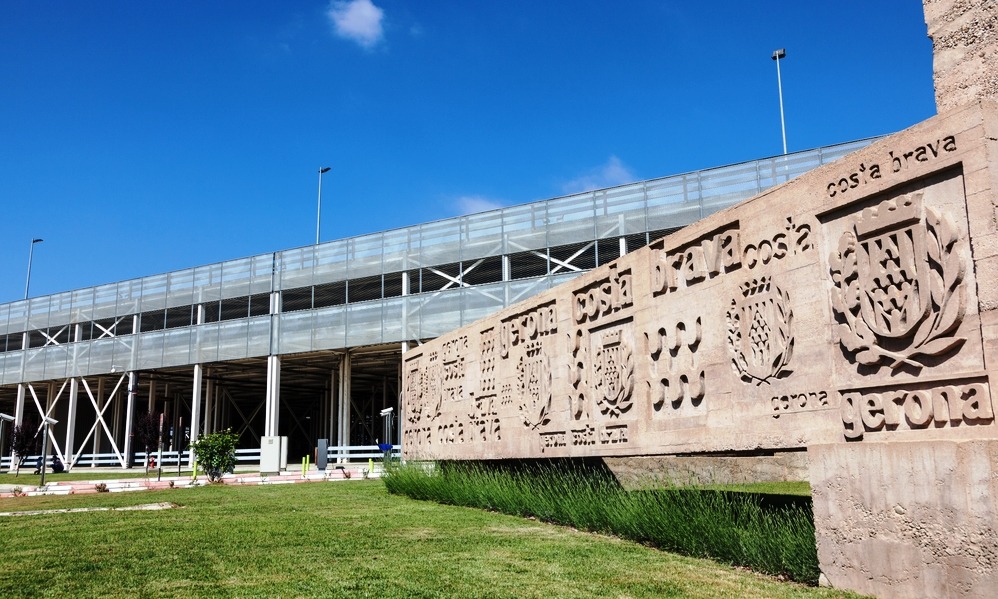 Business as usual at Spain’s airports including Girona.

There are special protocols surrounding airport security which involve creating zones. The level of security here has been increased with orders for the “immediate strengthening of the protection measures regarding airport security.” signed by Francisco Martinez, the Secretary of State for Security. The instructions, referring to the events in Belgium: “the grave terrorist attacks in Brussels give evidence to the larger Jihadist threat against our collective society’. This activates protection level ‘Avser-2”, the second of four levels relating directly to airport security. However, the level of national security remains unchanged at level 4.

The already familiar sight of the Guardia Civil or the Mossos d’Esquadra at roundabouts and on urban and main roads will be become more frequent. They won’t just be looking for drivers who are over the limit or under the influence of drugs, but will be surveilling traffic and drivers and looking for anything unusual or suspicious, so you can expect delays to your journey to occur more often.

The level of security here has been increased with orders for the “immediate strengthening of the protection measures regarding airport security.”

Spanish security forces are also looking to see if there is any connection between the bombers in Brussels, and known jihadists in Spain. The country’s acting Interior Minister, Jorge Fernández Díaz, recently confirmed that Spain has “information” about the Belgian terrorists. He went on to say that there should be ‘the free movement of criminal data’ which would ensure any subject in one specific country, would also be a suspect in any other State of interest. He claimed that Spain has become a specialist in terrorists, borne out of need following the Madrid metro bombings in 2004, and Basque Separatists’s (ETA) activity over many years.