Five months after the start of the lockdown, and with quarantine measures still in place for those returning from Spain to the UK, where are Spanish property prices?

Whatever else it did, the lockdown did not dent demand for Spanish property. According to Rightmove: “The surge in interest for homes abroad resulted in more than one million searches in a single day – the first time our overseas site has surpassed this milestone.”

As the appetite for virtual viewings grew, and continue to be hugely successful, many estate agents adapted to the new conditions by introducing a system where the deposit on a property is refundable until the buyer can travel to see the place in person.

All of this has helped to get the property market back on its feet. Inevitably, due to travel restrictions and a general feeling of uncertainty, sales have dropped this year. However, before coronavirus struck, demand for Spanish property was huge. So, there is cautious optimism for 2021. 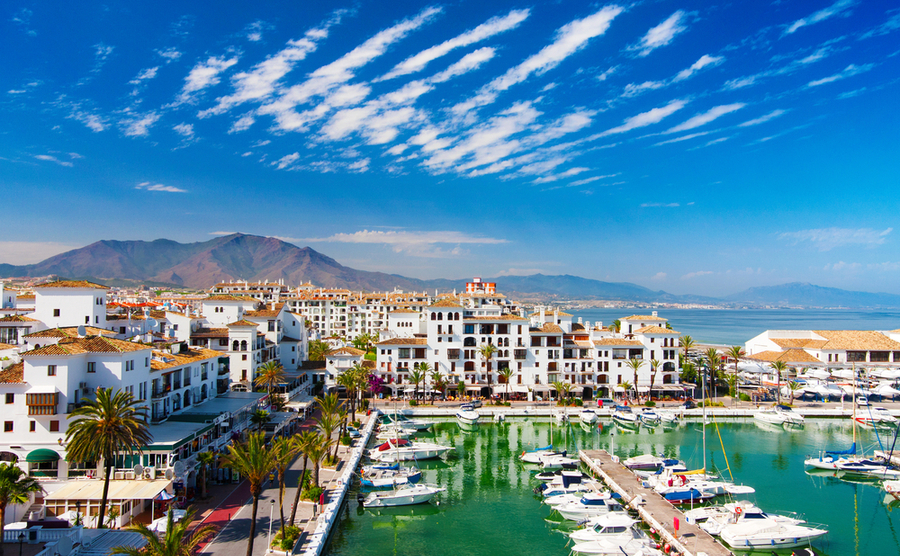 There was pent-up demand for properties in Spain.

Have prices changed since the property market has re-opened? According to the valuation organisation TINSA, prices of Spanish properties fell by 1.1% between March and June. The drop was higher on the Mediterranean coast, at nearly 4% down, and in the islands where prices dropped by 2.4%. Across the year, prices were still a little higher in June 2020 than June 2019, however.

Survey Spain found that the reduction in asking prices between the start of the crisis and the end of June shows a discount of nearly 13%, with variations from -3% to around -30%. They comment that some sellers really need to sell, and “agents are keen for deals, as that’s the only way they can get commission income.”

On the other hand, as Survey Spain point out, “Buyers have their reasons for proceeding rather than missing the property that is right for them. Yes, there may be variations in the market, but most individual buyers are acquiring the property for the long term, and don’t want to miss the one that’s ‘The One’ for them to live in.” In other words, if you want it, why wait another year?

Since June, reliable figures covering the past six weeks are hard to come by. Anecdotally, however, prices have begun returning to their pre-Covid rises.

When it comes to local markets, such reports as are out tend to be based on small data samples so should be taken with a pinch of salt.

Spanish website Kyero reports that Alicante is as popular as ever in terms of searches and with prices over 9% higher than last year. Torrevieja and Denia, however, saw an overall decrease in prices.

When you’ve found the home of your dreams and prepare to make an offer, stay in control by reading our guide, How to Negotiate Abroad.

Malaga continues to see an annual increase in prices, with apartments still attracting the most interest. Prices in Marbella are reported to be 8% up on last year, while nearby Estepona has fallen in price, even though it’s as popular as ever. Over in the Costa Calida, Aguilas has had the largest price rises – an incredible 12% year on year.

La Marina on the Costa Blanca is the fastest growing choice, perhaps due to its wide open spaces, vast beaches and close proximity to the airport. Demand is split in Alicante between apartments and villas.

It’s a slightly different story for the north of Spain. Gerona has seen asking prices fall year-on-year. Although Lloret De Mar, Calonge and Platja D’aro remain popular spots, the price rises seen in the first quarter of this year have reversed. Villas in this region are particularly sought after.

Much depends on whether the air bridge will be restarted in time for buyers looking to complete before the end of the transition period. Demand for Spanish property is expected to pick up in 2021, but potentially not until the dust settles on Brexit.

COVID-19 infection rates in Spain have increased over the last few weeks, resulting in travel restrictions being imposed by the UK. However, this surge of infections has been away from popular hotspots such as the Costa del Sol and Costa Blanca. British visitors increased significantly in June and at the beginning of July, but have inevitably dropped recently due to these restrictions. Despite this, Spain is still welcoming tourists with bars, restaurants and hotels remaining open for business.

For British buyers, there is also the factor of Brexit to consider. There are now less than six months to go before the Brexit transition period ends – could Brits be moving and trying to claim residency before this? This doesn’t necessarily involve buying property, however. It will be interesting to see if there’s a surge in Brits moving across to rent in Spain, whilst claiming their residency before the 31 of December.

If you’re wondering whether to buy a property in Spain, or you have started the process but are unsure about what your next step should be, then please get in touch! Download our buying guide or contact our team on 020 7898 0549.