Spanish construction workers have discovered a remarkably well-maintained Phoenician necropolis in southern Spain, dating back to the fourth or fifth century BC.

The cemetery is thought to be the burial ground of the Phoenicians, a group of people who lived in the area 2,500 years ago. It was found in the pretty town of Osuna, 55 miles east of Seville.

The incredible find was uncovered among the ruins of the Roman city of Urgo, which can be admired in all its glory today, and is one of only two Phoenician structures to have been found in Spain. The other is around the coast of Cádiz, one of the oldest inhabited cities in Europe. 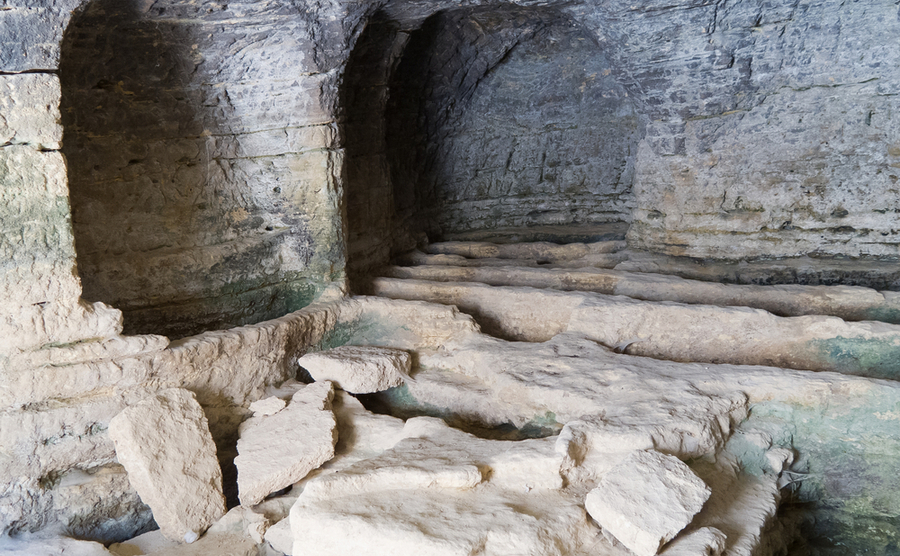 There are thought to be at least eight burial vaults and staircases in the necropolis, but surveys are still being undertaken. It is thought that the cemetery was reserved for the highest level of society in the Phoenician times.

Lead archaeologist, Mario Delgado, explained how unusual it was to find such an ancient structure in this inland area: “To find a necropolis from the Phoenician and Carthaginian era with these characteristics – with eight well tombs, atriums and staircase access – you’d have to look to Sardinia or even Carthage itself.”

“We thought we might find remains from the imperial Roman age, which would be more in keeping with the surroundings, so we were surprised when we found these structures carved from the perfectly preserved beneath the Roman levels,” he added.

Nestled in the Sevillian countryside is the pretty town of Osuna. Osuna oozes authenticity with quaint whitewashed streets and plenty of cafes, tapas bars and restaurants. The town is so attractive that several scenes for the hit TV series Game of Thrones were filmed there!

Osuna has some beautiful Baroque palaces and churches which overlook the town from the hilltop. There is also a pretty, tree-lined main square (Plaza Mayor) with an impressive water feature in the centre – it is the perfect place to soak in the sun with a newspaper and coffee. 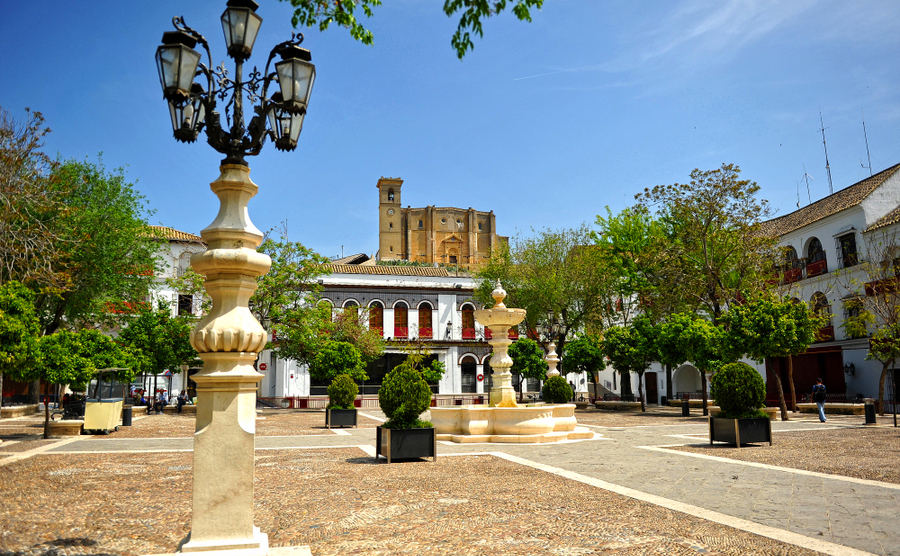 The main benefit of the town is its excellent location in the heart of Andalusia. If you head in each direction, you could be in Seville, Málaga, Córdoba and the beaches of the Costa del Sol in around an hour.

It is easily accessible from the UK with both Seville and Málaga international airports within easy reach.

Property in the town tends to be traditional townhouses, and prices are extremely affordable. The average home costs just €861 per square metre. You can find four- or five-bedroom homes with plenty of outside space for under €300,000. It is a great option for property buyers on a smaller budget who are looking to be close to the popular Andalusian cities.