Bank accounts in Spain are being closed down. What do you have to do to make sure this doesn’t happen to you?

Spanish banks have closed up to one million bank accounts. This sounds dramatic and some believe impossible, but the banks are required under the Law to do so. In order to restrict money laundering, all banks in Spain were required to obtain photocopies of identity cards or passports of each and every customer by the end of 2015.

Last year, banks spent a lot of time and effort to contact customers by letter, email and phone to remind them that the bank required proof of identity.

Last year, banks spent a lot of time and effort to contact customers by letter, email and phone to remind them that the bank required proof of identity. This has proven difficult in many cases, especially with pensioners, immigrants and customers who have moved house without giving the banks a new address.

Phase two demands that any account that does not have proof of identity attached to it must be closed down – and so far, around one million accounts have been affected. This is a complex operation and so the necessity to contact existing customers is becoming urgent with even more effort being made by the banks. In 2015 there were around 70 million current accounts held in Spanish banks. 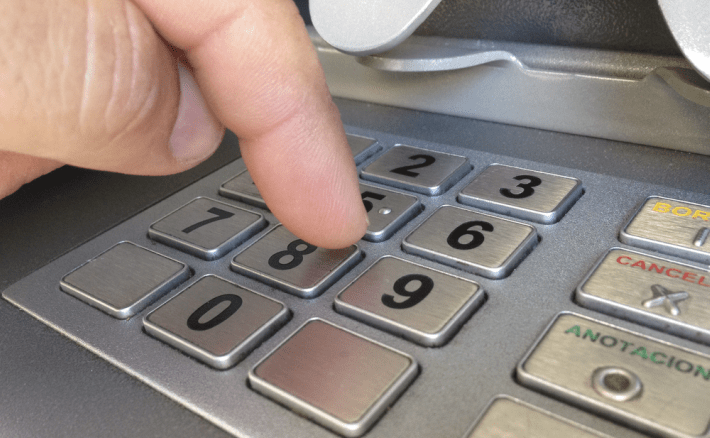 Spanish banks are closing accounts of people who have not provided sufficient proof of identification.

In 2011, the Spanish government gave the banks five years to complete the task, but as the deadline gets closer, many customers have not been contacted. The banks asked for more time but this was refused. It appears that pensioners are causing the greatest difficulty as many may have died but their families haven’t informed the bank or foreign pensioners have not complied because they believe it unnecessary having “a close relationship” with their Spanish bank.

The closing of accounts has been gradual. Those bank accounts with negative balances were closed first, together with accounts that have been inactive for some years. Bank accounts with a balance of 5€ were the next to be closed, then slowly this was raised to balances of 1000€.

Foreign pensioners have not complied because they believe it unnecessary having “a close relationship” with their Spanish bank.

Accounts such as joint accounts are not so easy to close. Many accounts will have credit or debit cards attached to them, maybe with pension plans and insurance plans. These are proving difficult for the banks, as are some accounts retain very large balances, but the account holder has not complied with the request for photographic ID.

You may wonder what will happen to all the unclaimed funds. The banks say they will keep them for 20 years. Account holders will be able to reclaim their money on production of the correct identification. After this 20 year period, the beneficiary will, of course, be the taxman.