The Spanish Prime Minister, Mariano Rajoy, has said that he hopes negotiations with Britain over leaving the EU “would bring minimum disruption” for the European Union and when finally completed would allow it to concentrate on the real problems affecting Europe’s citizens. That suggests he sees there being no great disruption to the lives of expats in Spain.

The Spanish Prime Minister, Mariano Rajoy, has said that he hopes negotiations with Britain over leaving the EU “would bring minimum disruption” for the European Union

Following a European Court of Justice ruling, Spanish Banks must refund mortgage holders for an abusive clause in their mortgage contracts, the so-called “floor clause.” In effect this meant that the banks could charge a minimum interest even when interest rates went below it. The banks failed to make this clear to customers and must refund the money.

Last week Spain’s two main political parties, the PP and PSOE agreed on a process to speed up the refunds and requiring banks to inform customers if a claims process has been opened. However, this is to be voluntary and not all banks consider that the floor clause was opaque in their contracts. One of the biggest banks in Spain, Banc Sabadell, is currently unwilling to proceed with claims as they argue their customers would have known about the minimum interest clauses.

Those banks which will refund the money will also be required to pay out interest on the capital sum. Customers will have to claim directly from their bank which will be required to make an offer within three months of the claim. Should the customer not agree, then the matter can go to Law. Acceptance of the claim must be made within 15 days of its arrival, allowing time to check if the offer is reasonable. 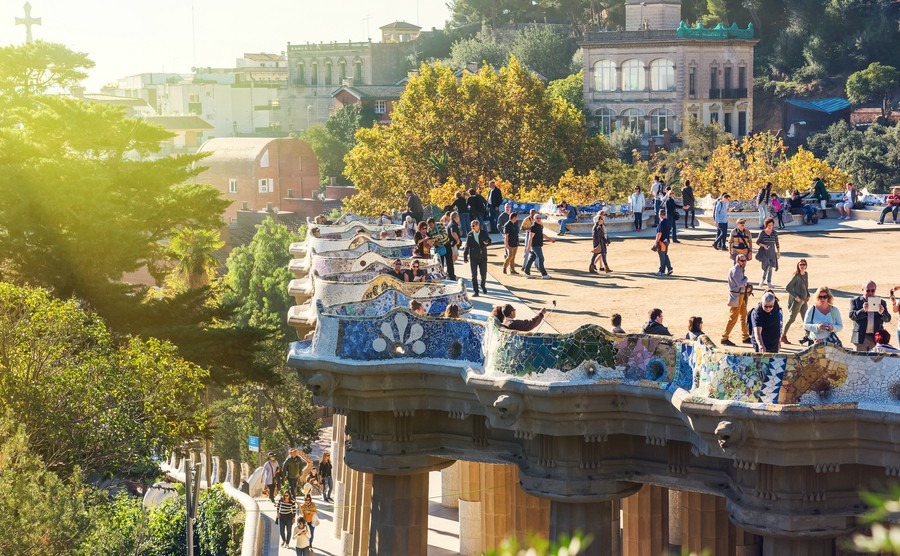 Over 17 million British visitors flew into Spanish airports in 2016

Spain attracted more tourists than ever last year, an astonishing 75.3 million came to enjoy the sunshine, the cities, the beaches and the mountains. This was an increase of almost 10 percent on 2015. The largest group of visitors was once again the British, with over 17 million flying into Spanish airports. It seems that Brexit has made little difference to the numbers of British people coming to Spain on holiday. The Spanish Minister for tourism, Alvaro Nadal said “There was no Brexit effect in 2016, it did not affect British tourism in our country.”

Train operator to link up with Uber

RENFE, Spain’s train operator is reported to be in talks with Über, the new-style taxi network. This is particularly interesting as many Spanish cities have seen protests by taxi drivers who claim that Über is offering unfair competition.

RENFE says it is “investing in the future” and will continue with discounts and promotions for its high speed train, the AVE, as well as other long distance routes. It has already started to provide WIFI on its AVE network and despite some problems is pressing ahead to have the entire fast train system covered by the end of this year.

The Spanish rail service is efficient and trains nearly always arrive on time. It is considerably cheaper than the cost of rail travel in the United Kingdom. There are discounts for students, large families and people over the age of 60. City metro services are amongst the cleanest and best in Europe.

Spain has been in the midst of a cold spell and some areas of southern Spain have seen snow for the first time in 10 years. Marbella and Málaga have been affected as well as inland Alicante and Valencia provinces. Ronda was cut off and throughout the region, schools have been closed. Málaga saw 12 hours of snowfall.