As of 23 June all of Spain is out of lockdown and the government’s State of Alarm will not be renewed, for now. Power has already been returned to the 17 Autonomous Regions, meaning that each will determine how to proceed with keeping a check on COVID-19 and re-introducing tourism. The latter is vital to Spain’s economy, being 15% of its GDP.

Tourists from Germany and elsewhere in the Schengen area were the first to be welcomed on Spanish soil. Last weekend, Mallorca opened its airport to flights from Germany as “a trial” to see how best to handle incoming tourists. Many Germans have second homes on the island and have been keen to visit them after the complete ban on international travel caused by the pandemic.

If you’re thinking of buying a holiday home, why not pool your resources and buy with family? Read our guide, Buying Abroad with Family to find out how to halve the cost and double the fun!

The airlines are, of course, keen to get flights going again. Most of those that service Spain have announced the dates when they will begin. On Saturday 20 June it was announced that visitors from the United Kingdom can come to Spain without the need to self isolate for two weeks, which will be happy news for the thousands of British second home owners.

With that in mind, the rules for enjoying Spain’s 8,000 km of beaches will, from now on, vary depending on which region they’re in. Here is a small guide about what to expect when you head for the sand and the sea. 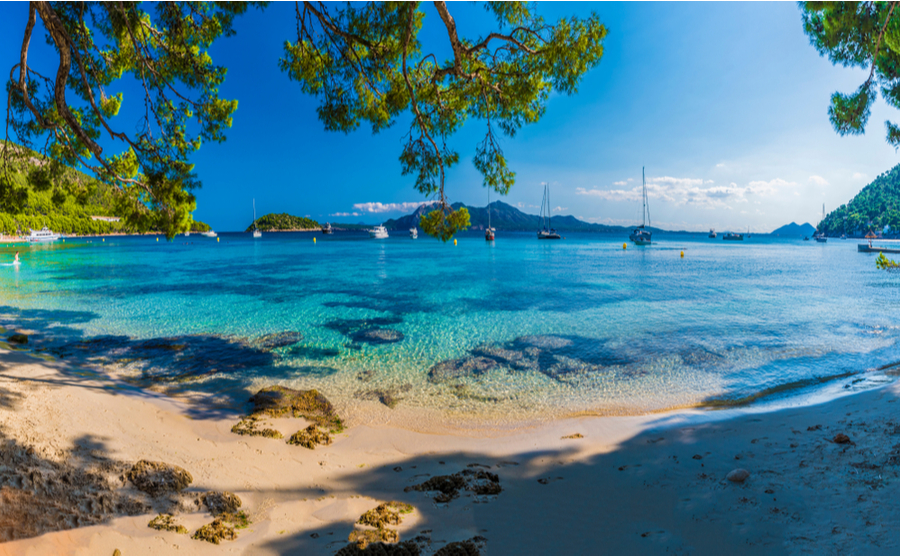 Mallorca has opened airports to Germany.

There are some rules which apply to all regions: 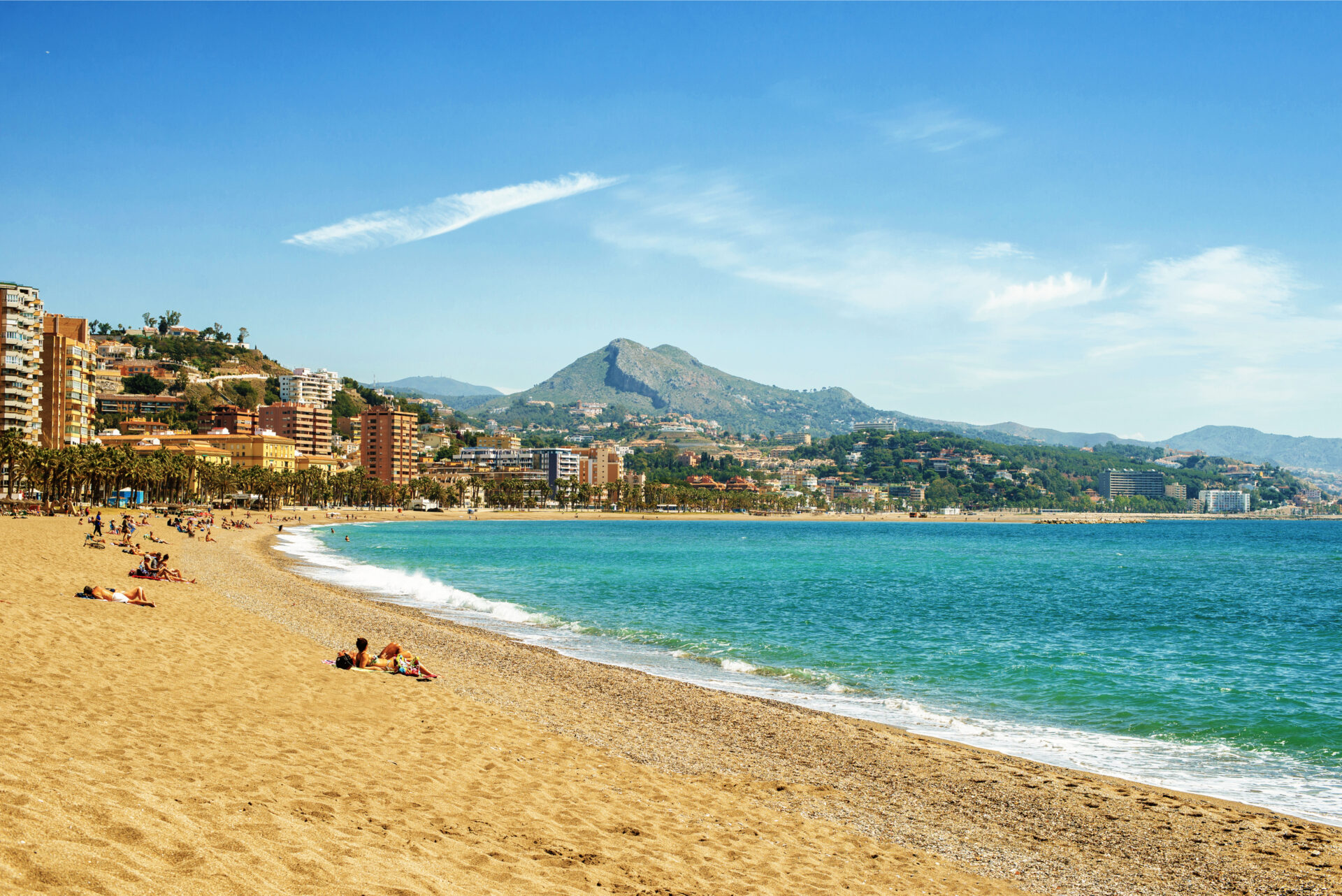 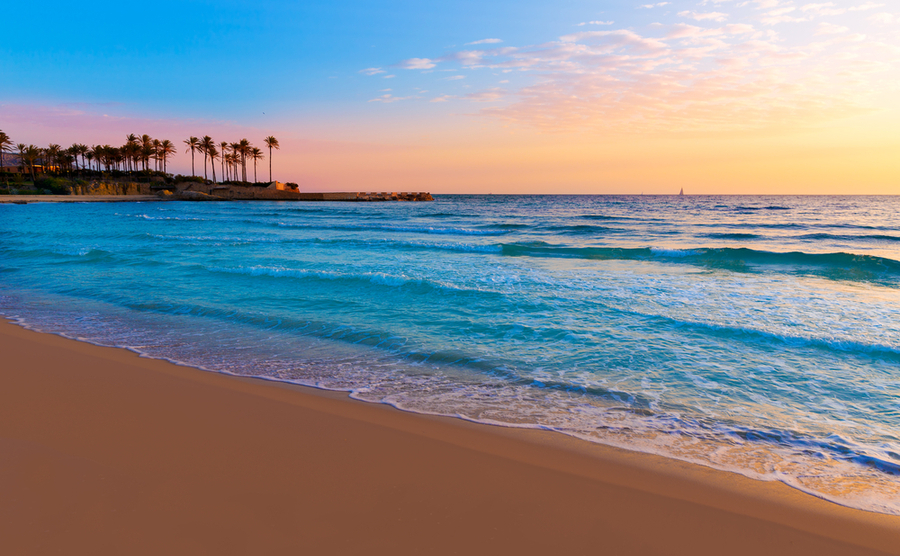 Despite all the new regulations, everyone will be able to enjoy time on Spain’s wonderful beaches. 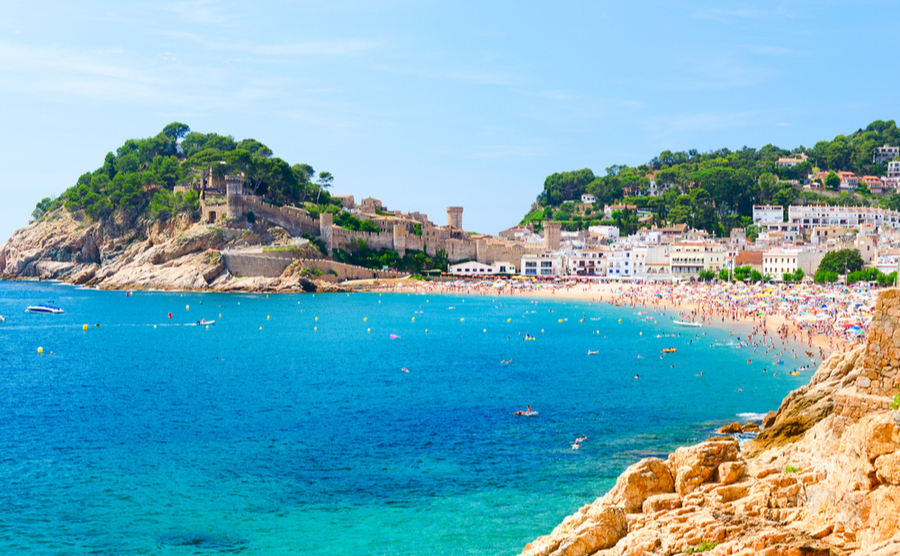 Despite all the new regulations, everyone will be able to enjoy time on Spain’s wonderful beaches. With safety a paramount concern, it is hoped that visitors and Spaniards alike will conform to all the requirements to allow a virus-free summer.