Spain now recognises family pets as “living beings” and San Sebastian is named number 1 city for food. EasyJet opens new routes from the UK to Spain and we give a warning to those who lose their passport…

EasyJet has announced 20 new routes for 2018 to Europe including one from Luton to Reus in the province of Tarragona. (Ryanair calls this airport Barcelona Reus). It is located 110 kms south of the Catalan capital and serves the popular resorts of Salou and Cambrils. They will also be flying from Belfast to Valencia and from Bristol to Seville.

Your own rights after Brexit might be in doubt, but at least your pets in Spain will be protected! The government has proposed changes be made to the Civil Code, Mortgage Law and the Law for Civil Judgement so that pets are considered “living beings” and as such may be subject to Law in Spain. 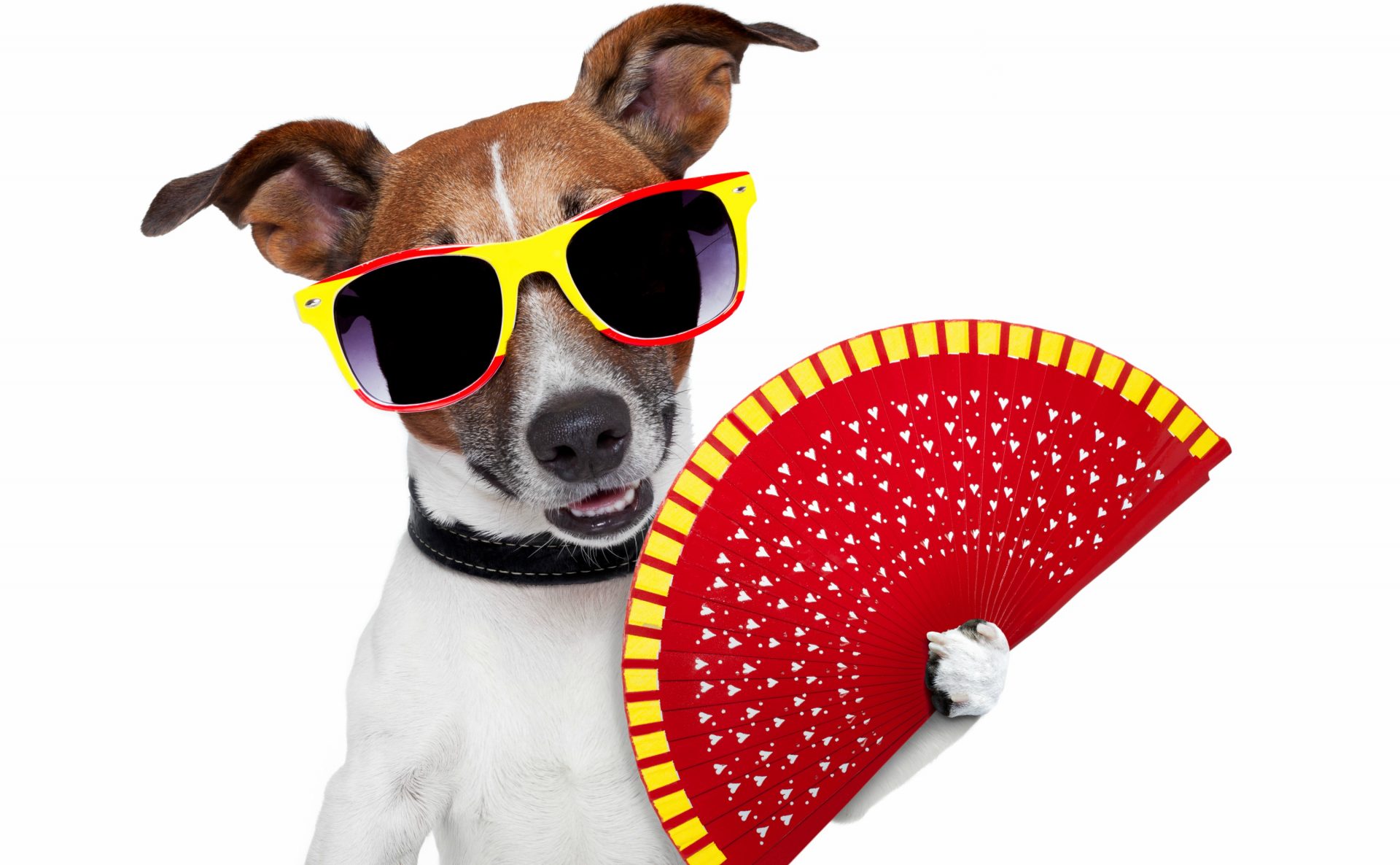 This means they must be taken into consideration in the case of separation or divorce, giving them “greater protection”. They would have rights, though their owners retain responsibility (so no blaming the dog for not clearing after it!). This would allow for shared custody of a family pet, prevent them from being used as collateral against a debt or named in mortgage agreements.

San Sebastian is the world’s best city for cuisine

Caterwings, a British catering service, recently named San Sebastian in Spain the best city in the world for food, topping a list of 100. Criteria used to formulate the report included affordability, the views of 20,000 food writers, the price of a dinner for two compared to local wages, the number of fast food outlets compared to restaurants and whether there were good options for vegetarians and vegans. 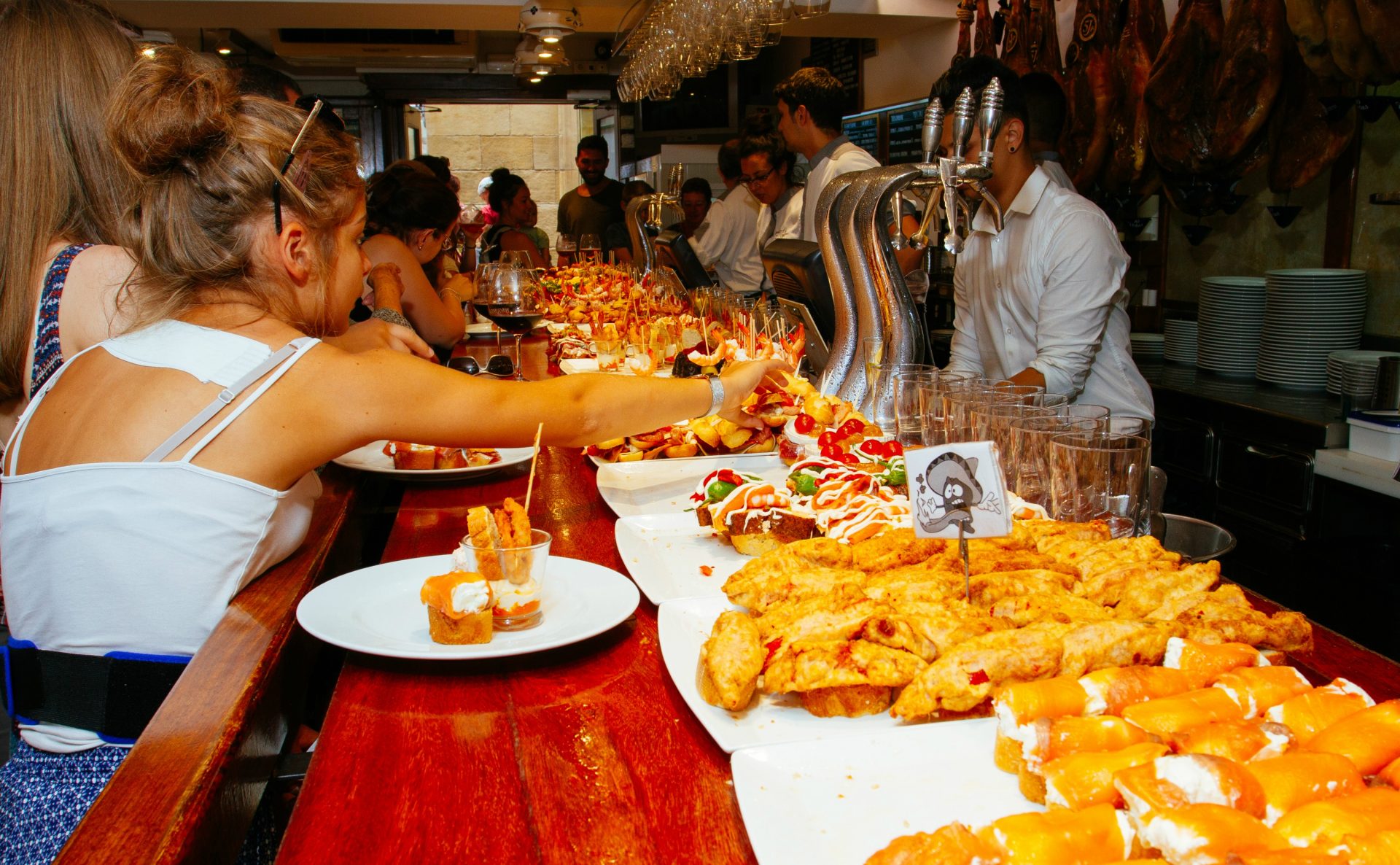 In the same report Barcelona came 4th and Madrid 7th, while London crept in the top 10 in 9th place.

Look after your passport!

While arguments rage about the colour of the post-Brexit passport, the UK Foreign Office (FO) is trialling a new emergency replacement system for lost or stolen passports. Applications will now be processed only in Spain or Poland rather than in the various British consulates located around the globe.

Whether British passports end up being black, blue or pink with spots, you could miss your flight while waiting for the emergency one to arrive.

All data checks will be made in Malaga and Warsaw but the emergency document will be printed at local consulates. The cost of replacing a lost passport is £110 and the applicant must make an appointment with the local embassy or consulate and go in person after completing a form on the UK government’s website.

The FO claims that the new scheme will improve security, but their website says that “your emergency travel document will be ready within two days.” So whether British passports end up being black, blue or pink with spots, you could miss your flight while waiting for the emergency one to arrive. It could be worse, at least you’ll be stuck in Spain!